Fast crypto cash and pure, unadulterated ICOs live on—just keep them far away from the prying eyes of Uncle Sam. 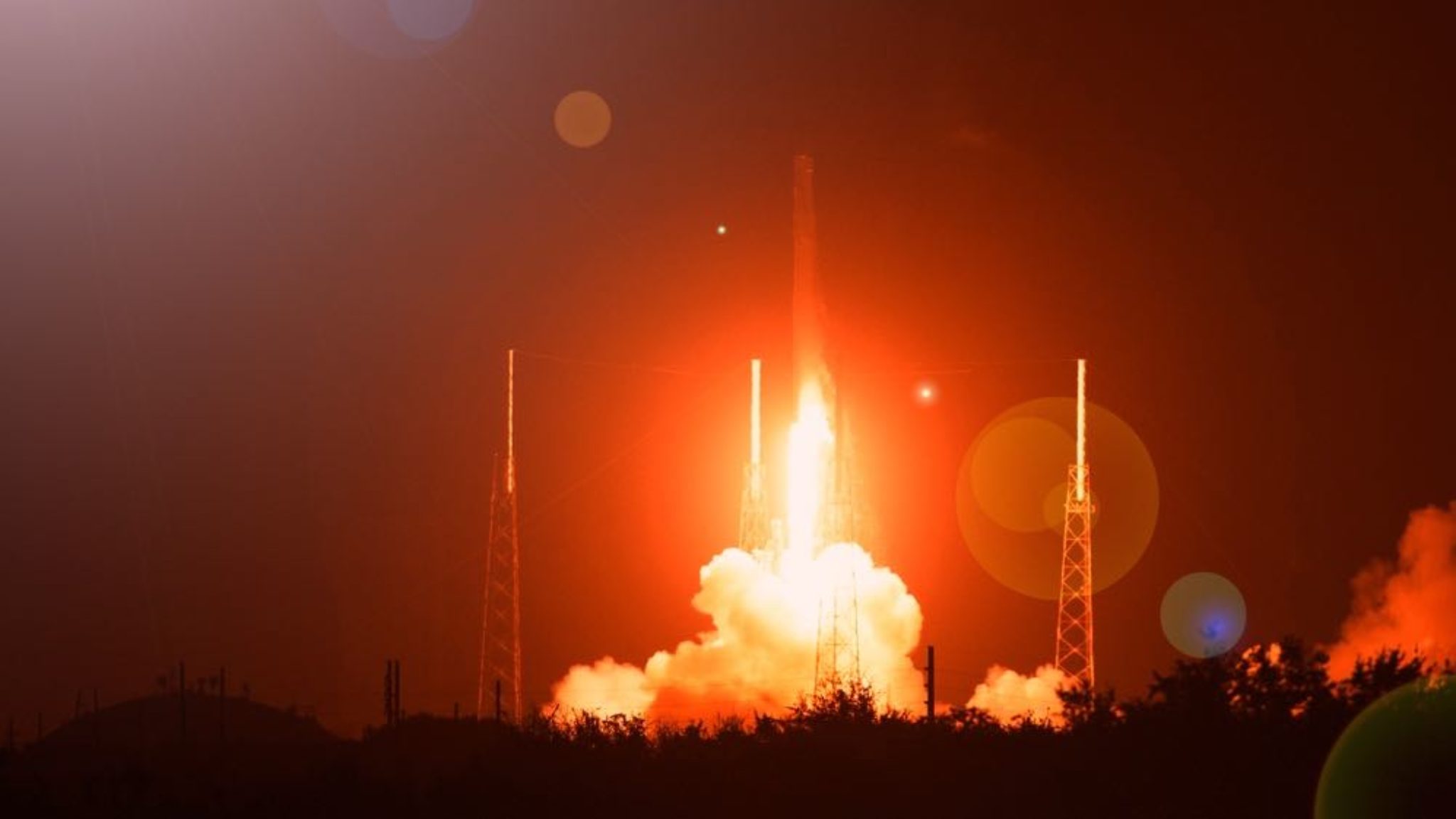 Who said the days of a crypto startup raising millions in a flash were a thing of the past? It’s deja ICO all over again.

On Monday, the UK-based artificial intelligence and digital economics company, Fetch.AI, proved once again that an initial-coin offering (ICO) is still a viable way for a blockchain business to raise funds, raking in $6 million in roughly 22 seconds through the Binance Launchpad. (Binance CEO Changpeng Zhao said on Twitter that it was more like 10 seconds, but who’s counting?)

The Fetch.AI token sale follows an equally successful ICO on the Binance Launchpad last month, when Tron sold more than 50 billion BitTorrent tokens (BTT) for a cool $7.1 million. Tron’s ICO sold out in less than 15 minutes, which appears to have wet the appetite of hungry ICO investors around the world—clearly intent on not missing out on the next hot token.

So what will the SEC have to say about all this? Probably nothing, since the sale wasn’t open to U.S. investors.

All token sales executed on the Binance Launchpad come with this teensy caveat:

Within this lineup of sanction-riddled countries that reads more like an Office of Foreign Control terrorist watch list, the United States sticks out like a sore thumb—obviously excluded for the tough stance the U.S. Securities and Exchange Commission has taken on “unregistered securities” sold through ICOs.

But the SEC isn’t the DEA. It’s not interested in searching for fields of tokens in the mountains of Afghanistan to burn down. So long as these securities don’t find their way onto U.S. soil and into the hands of unaccredited investors, there really isn’t anything for the American regulator to get riled up about.

And, conversely, so long as U.S. regulators are intent on applying centuries-old securities laws and a 70-year-old Supreme Court case about orange groves to decentralized software, we can expect crypto startups to continue to take their business elsewhere.