Breaking Out of the Maze

A look at Fetch.AI and their approach to connecting Blockchain and Artificial Intelligence 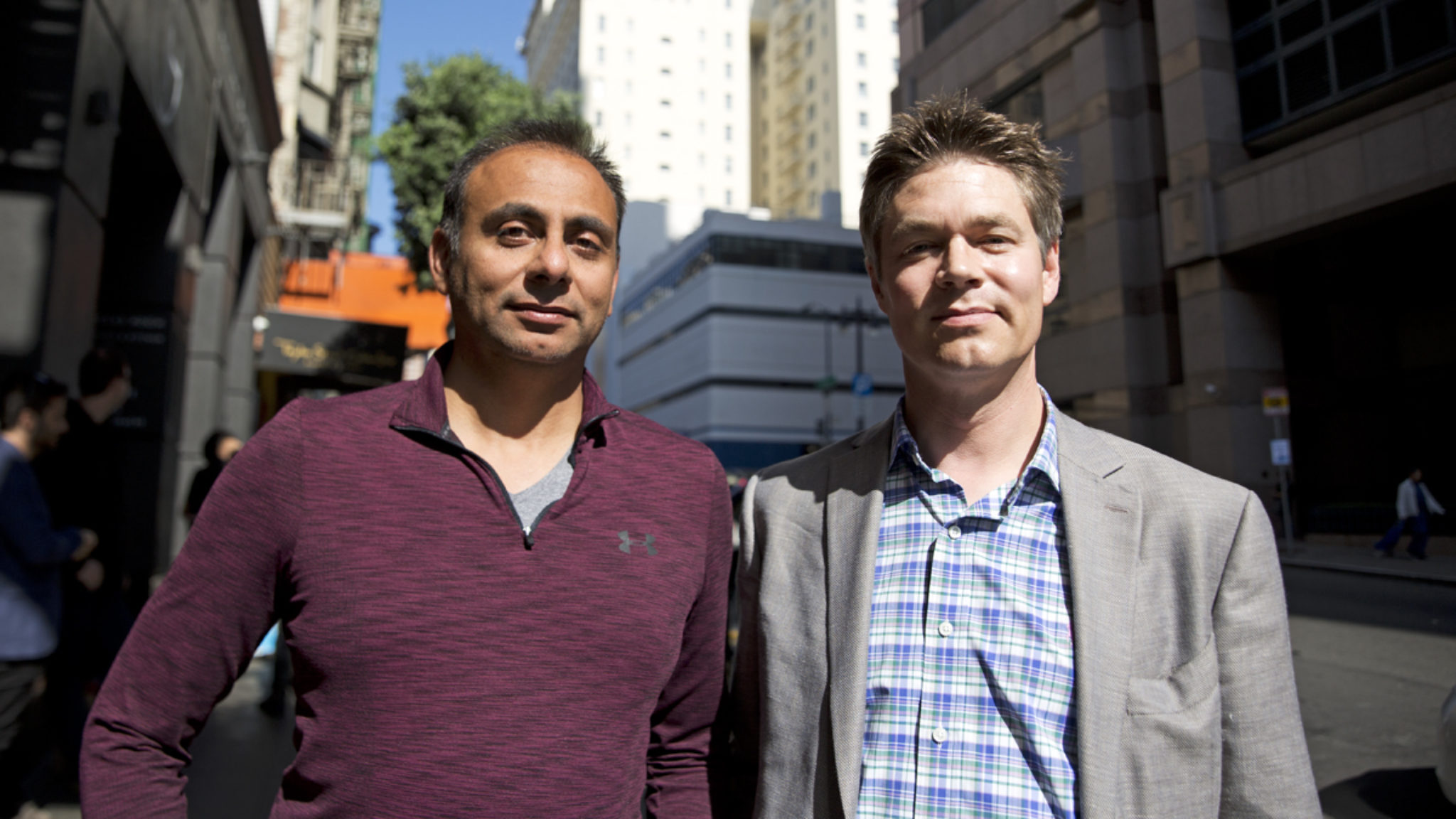 Two identical mazes are displayed, side by side, on a computer monitor.

The puzzle is complex, just like the last few stages of Pac-Man. It would take even the smartest algorithm some time to find its way out and beat this level. And a smart algorithm is exactly what we’re dealing with here: Each maze is filled with 40 dots, known as agents, that are programmed with the same maze-solving code.

The simulation begins, and the agents on both the right and the left start searching for a way out. Finally, one dot on the right side finds the exit—and a crazy thing begins to happen: Quickly, like ants following a path, all the other agents on the right side rapidly file out. By the time a few agents in the left maze have figured out how to escape, the game is over and the right side has won.

The simulation is intended to showcase Fetch.AI’s technology, which allows the individual agents to communicate and share information. An artificial intelligence and digital economics company based in Cambridge, England heading toward an ICO in the coming months, Fetch aims to connect machine learning, AI and ledger technologies for consumer and businesses. Ultimately, these agents could handle menial tasks such as helping cars more efficiently route around traffic, or tackle more complex logistics problems such as international supply-chain processes.

Fetch’s secret sauce is pushing the intelligence of its system to its end points, and enabling smart data to communicate on a peer-to-peer basis, rather than through a central server.

“The very moment the first agent escapes is when this whole network of agents [on the right] start swapping stories and learning from each other and passing that information on,” says Toby Simpson, one of the three founders of Fetch.AI, which describes itself as a "smart-ledger" company. “Now they’re taking the most effective route from where they are to exit the maze.”

“This looks complicated, but it isn’t,” he adds. “It’s lots of simplicity working together.”

The maze on the left is a centralized system where the dots don’t talk directly to one another. Each is only as cunning as the algorithm allows. But the maze on the right is a multi-dimensional decentralized network that reorganizes itself to best share information across its shared non-permissioned peer-to-peer network.

“The actual improvement in efficiency is 100 times better when you actually enable the agents within the maze to collaborate with each other,” says Humayun Sheikh, another of the founders. Sheikh was also an investor in DeepMind, an AI company that Google bought for more than $500 million in 2014. “It's amazing how a simple thing like intelligent connectivity could improve problem-solving that vastly.”

Intelligent connectivity is related to the concept of emergence in the natural world. Take an ant, for example. It’s not especially intelligent by itself—but when it’s part of a wider collective, and able to exchange information, it becomes part of a complex collective that can create an enormous, sophisticated colony.

Our digital world has tried to replicate this natural order before. See, for instance, Craig Reynolds’s 1986 artificial life program called Boids, which is a primitive example of applying artificial intelligence to simulate the way birds flock together, or John Conway’s seminal, Game of Life, which simulates cellular creation.

But Fetch.AI is meant for the burgeoning Internet, where smart objects, ranging from laundry machines to solar panels, are networked and increasingly able to communicate with each other. Now imagine giving them a higher IQ, and permitting them to collaborate to help us build... our colony. Sounds like Black Mirror territory, with ones toaster and microwave running amok. But the Fetch folks say nothing could be further from the truth.

“It’s the idea that you could get so much incredible complexity out of simple things,” says Simpson, who was the producer and executive director of Creatures, an early artificial life game for computers.

The Fetch team, comprised of 40 engineers and economists, has begun by focusing on specific business-use cases, such as hospitality, the automotive supply chain, and medical research. Its first partnerships include MOBI, a blockchain-related consortium of the world’s largest car manufacturers; Clustermarket, is an online sharing platform for scientific equipment and services; and wi-Q, a white-label service that provides the backend for businesses to offer customers the ability to order goods and services via their mobile devices.

Fetch was initially funded via a seed round from Outlier Ventures, followed by a $15 million private investment. The company wants to raise $30 million via a token sale that had been slated for this quarter but has shifted to the coming months. “Timing is subject to a number of moving parts,” says Simpson, who added that “if a public token sale takes place it will be on a date that aligns with the major milestones of the Fetch.AI project.” The tokens will not be sold in the U.S., he says.

That’s a much more complex puzzle with regulators and humans. It turns out it’s a lot easier to solve a maze with robots and AI.