SEC commissioner: Regulators need to rethink their approach to crypto

SEC Commissioner Hester Peirce says the Howey Test needs an upgrade, ICO tokens aren’t necessarily securities, and much more from her “view inside the machine.” 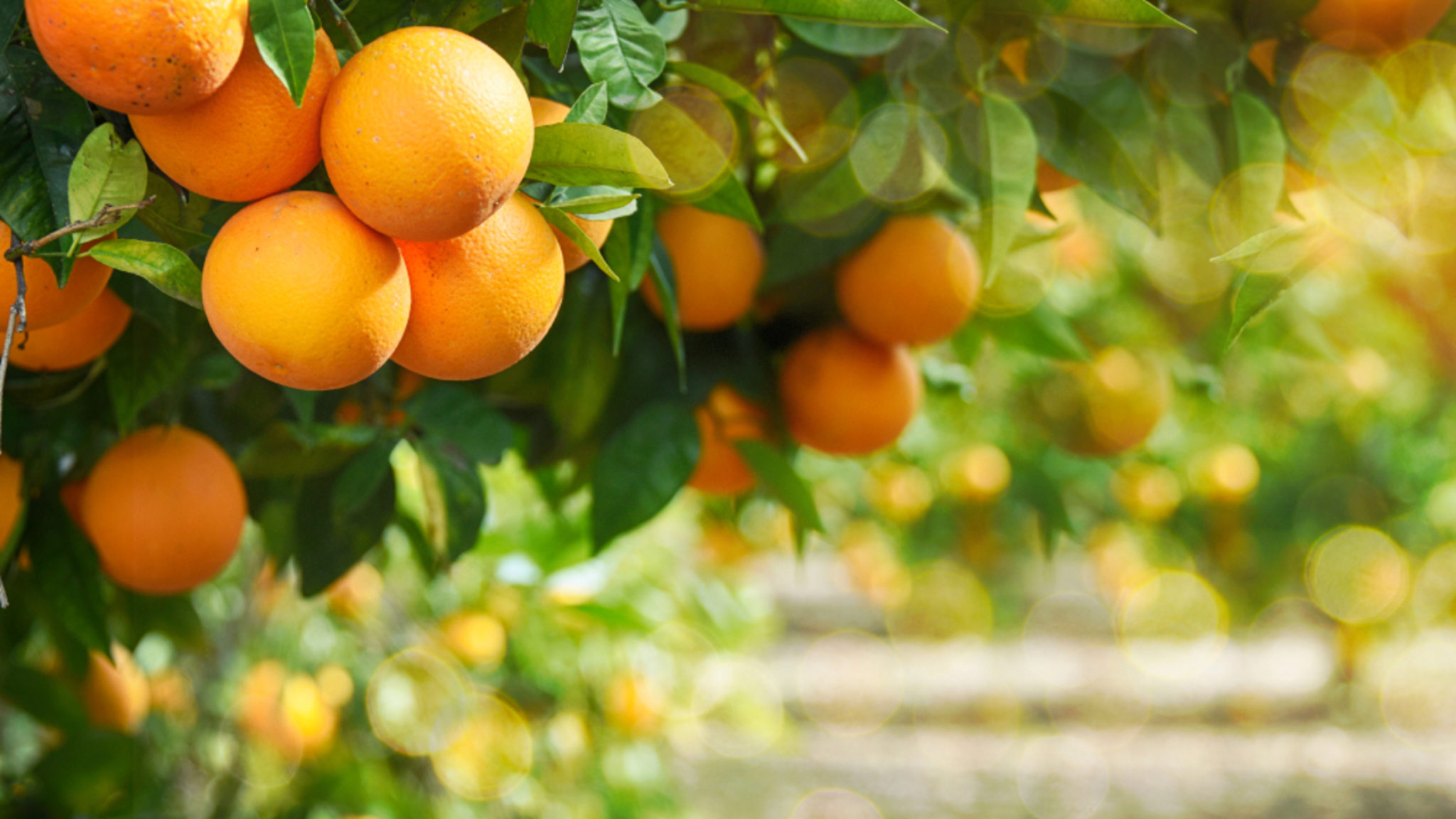 Whether it’s a Bitcoin ETF or the regulation of ICO tokens, cryptoland’s woman on the inside continues to beat the drum of pro-crypto innovation.

Over the weekend, SEC Commissioner Hester Peirce published a speech in which she once again urged her colleagues to “rethink” their approach to blockchain and cryptocurrencies.

Peirce’s “View from Inside the Machine” begins by taking aim at the Howey Test—the standard that U.S. federal regulators deploy when determining if an asset or transaction qualifies as an investment contract (i.e. security) and the bane of every crypto startup’s existence. Ever since the SEC’s July 2017 “DAO Report of Investigation” concluded that digital assets sold during initial-coin offerings can be considered securities under federal law, Howey has become part of the crypto lexicon—making an appearance in every significant SEC enforcement action against ICOs to date.

Peirce says, however, that while Howey has generally been useful in the cryptocurrency space, it’s unrealistic to expect that guidelines based on a 70-year-old Supreme Court case about orange groves can be neatly applied to decentralized technologies. Moreover, Pierce takes issue with the way in which the Commission has used enforcement actions to provide regulatory guidance: “It is important for the Commission, in conjunction with Congress and its fellow regulators, to offer something more concrete and carefully considered,” she said.

Part of the problem, says Peirce, is that regulators continue to try and apply the same decades-old playbook to an entirely new way of doing business. She points out that while blockchain-based businesses might “begin in a centralized manner” during their initial fundraising phase, many of them bear little resemblance to traditional tech startups after that.

“The decentralized nature of token offerings can mean that the capital raised through token sales may not be truly owned or controlled by a company,” said the SEC commissioner. “Functions traditionally completed by people designated as ‘issuers’ or ‘promoters’ under securities laws—which, importantly, bestow those roles with certain responsibilities and potential liabilities—may be performed by a number of unaffiliated people, or by no one at all.”

Crypto lawyers like Lewis Cohen of the blockchain-focused DLx Law LLP have long since argued the same point. “When you create a blockchain-based token that is potentially going to be part of a decentralized system, that token itself is just not a security,” Cohen told Decrypt last December. The key, then, for determining whether the sale of token (through an ICO or otherwise) should be legally considered an “investment contract” is in how the token is being packaged and sold to investors.

Cohen, reacting to Peirce’s speech on Twitter, called her words “some of the clearest and most thoughtful engagement we have yet seen from a major regulator in the space,” adding that other commissioners, regulators, and Congress should follow Peirce’s lead and “act in a manner that supports the promotion and growth of blockchain technology.”

Others, however, like ConsenSys Deputy General Counsel Patrick Berarducci were less glowing of the SEC commissioner’s remarks. Berarducci tweeted that Peirce’s suggestions, while helpful, were “still not enough,” arguing that whether or not a system is “truly decentralized” should not be the bar for deciding if its associated tokens are securities.

“Treating usable software (whose intrinsic characteristics are not a financial instrument) as a security is a mistake,” he wrote on Twitter. “We won’t fix that mistake by saying it will not be a security if/when the creation/maintenance/operation of the software becomes ‘sufficiently decentralized.’”

Still, to be fair, Peirce indicates in her speech that there is still plenty more that the SEC and other regulators need to do to get this right, and confirmed that the Commission’s staff is “working on some supplemental guidance to help people think through whether their crypto-fundraising efforts fall under the securities laws.”

Peirce also linked the Commission’s need to better understand cryptocurrency and blockchain to what she views as the SEC’s misplaced aversion to exchange-traded products like the mythical Bitcoin ETF.

Last week, comments from her fellow SEC commissioner, Robert J. Jackson Jr., lit the crypto world on fire, after an overly excitable crypto press badly misinterpreted very tepid remarks as a sign that the Commission is preparing to approve a Bitcoin ETF. Jackson, however, generally disparaged the idea of a exchange-traded fund backed by bitcoin during his now infamous interview with CQ Roll Call, concluding that every proposal to date had not yet earned the SEC’s “stamp of approval.”

Peirce, the lone dissenting vote in favor of approving the most recent ETF proposal last July, responded to Jackson’s comments via Twitter by saying that the SEC isn’t meant to be “a merit regulator issuing seals of approval.” During her speech, Peirce echoed her concerns that her SEC colleagues are “substituting our own judgment for that of potential investors in these products.”

So, for those of you who might have felt let down when you realized the much-hyped comments from SEC Commissioner Jackson weren’t all they were initially cracked up to be—not to worry. Hester Peirce still has your back.