Welcome to Wyoming: the Blockchain State

Wyoming, known for its rough terrain and increasingly enlightened stance on blockchain, passes four more crypto bills. Here's what it means for crypto startups—and you. 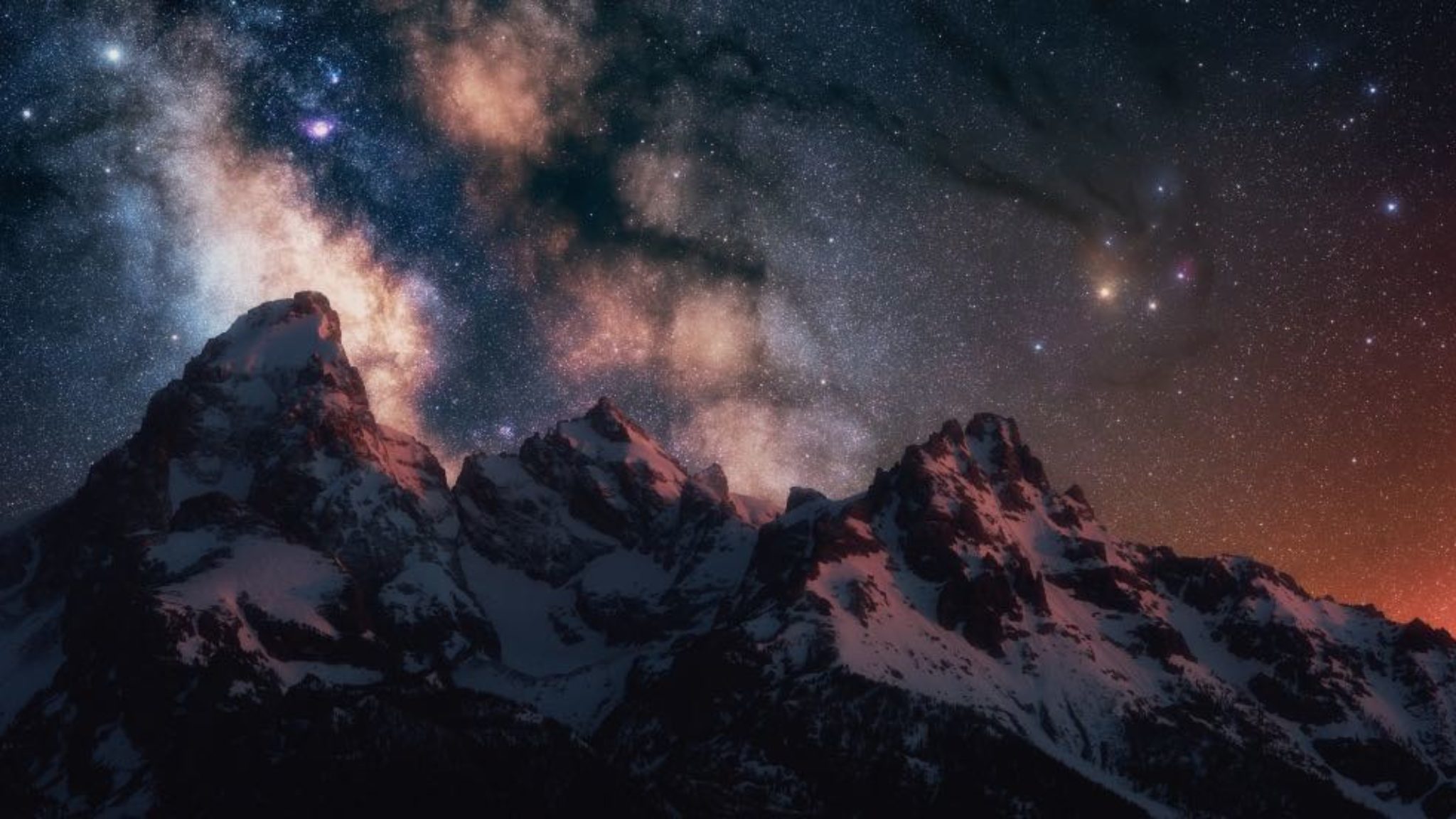 Over the past few weeks, Wyoming’s legislature has deliberately passed a number of bills that will almost certainly be signed by the governor and become law. In so doing, Wyoming is making a play to be most crypto friendly state in the country—and an example for other states, and perhaps even D.C., to follow.

It’s clear that Wyoming, a state known more for its vast ranch lands than its technological developments, is making a bid to become the Malta of the Americas, a safe haven for the burgeoning crypto industry. But what does it mean to the industry itself?

Plenty, say lawyers and regulatory pundits. For starters, Wyoming is attempting to clarify the regulatory framework for ownership of crypto assets. Currently, every business engaged in cryptocurrency lending or coin custody—from crypto exchanges like Coinbase to blockchain-loan platforms like SALT—are taking on significant legal risk as an ordinary part of their day-to-day operations.

The problem is no one can say with certainty how a court will handle any sort of dispute stemming from litigation or bankruptcy that challenges the question of to whom a crypto asset truly belongs.

Drew Hinkes, an adjunct professor at NYU Law and Athena Blockchain general counsel, explains that, as it stands, sorting out the legal status of blockchain-based digital assets at the federal level in the United States is a mess. Each federal agency, whether it’s the IRS, FinCen, the SEC or the CFTC, has its own incentives for defining crypto in its own specific way. “There is no consensus—and I use that word half-ironically—as to what you actually own when you own a crypto asset,” he says.

“There’s this predicate assumption that when someone has a private key associated with a wallet that controls some crypto asset, that you own it,” says Hinkes. And while a judge might agree with that assumption, there is nothing on the books that spells it out in black and white—that is, until now.

Wyoming is now the first state to offer a clear set of property rights for three kinds of blockchain-based assets: a digital security (investment contracts), a digital consumer asset (utility tokens), and virtual currencies (bitcoin and ether, for example). What’s more, in the absence of such rules, certain specialized crypto-based businesses will struggle to get off the ground. “It complicates lending,” for example, says Hinkes. “It complicates the ability to take or give security interest, and it complicates the ability to establish derivative products based on crypto.”

For example, companies that provide crypto-backed loans like BlockFi, if established in Wyoming, can now avail themselves of the legal backing of the state’s “Digital assets-existing law bill” (SF0125), which leaves no question as to their claims to bitcoin or an Ethereum-based token once a customer has delegated them authority. And for investors, they can rest assured that their bitcoins aren’t being loaned out more than once, and that the lender is fully collateralized at all times (which protects against artificially inflating the number of bitcoins in circulation)—something that isn’t available anywhere else at the moment.

The uncertainty regarding ownership rights for crypto has other effects as well. “You can go down a rabbit hole of all kinds of really bizarre and interesting implications,” says Hinkes. “If you don’t really own it, should you be paying taxes to buy it? Or are you actually having a taxable transaction when you sell it?” What’s more, how ownership is ultimately defined for these assets will determine how they are regulated. “If an instrument is regulated like a commodity versus a security, transactions work very differently,” says the attorney. “The markets that allow these transactions are also structured very differently.”

And while each piece of legislation that Wyoming recently passed is distinct and important in its own away, they all seek the same ends: (1) a signal for crypto startups to reconsider those New York and Delaware state incorporations and instead make the trek out to the Rockies; and (2) the mainstreaming and financialization of crypto.

“If we want [crypto assets] to be fully financialized and commercialized, and if we want people who own them to maximize their value, there’s a desire to have a well understood set of property rights around them,” Hinkes says.

By disambiguating ownership questions regarding digital assets, Wyoming aims to begin to untangle this web. And if it’s successful, we can expect other states to follow suit. “We’ve seen this play out beautifully in the cannabis sector,” says the professor.

And who knows, if enough states jump aboard the blockchain bandwagon, maybe then the alphabet soup agencies in D.C. will even take a hint.