How Wyoming is winning the blockchain West

Malta, schmalta. Wyoming makes its case to become the new home for all your blockchain and crypto startup needs. 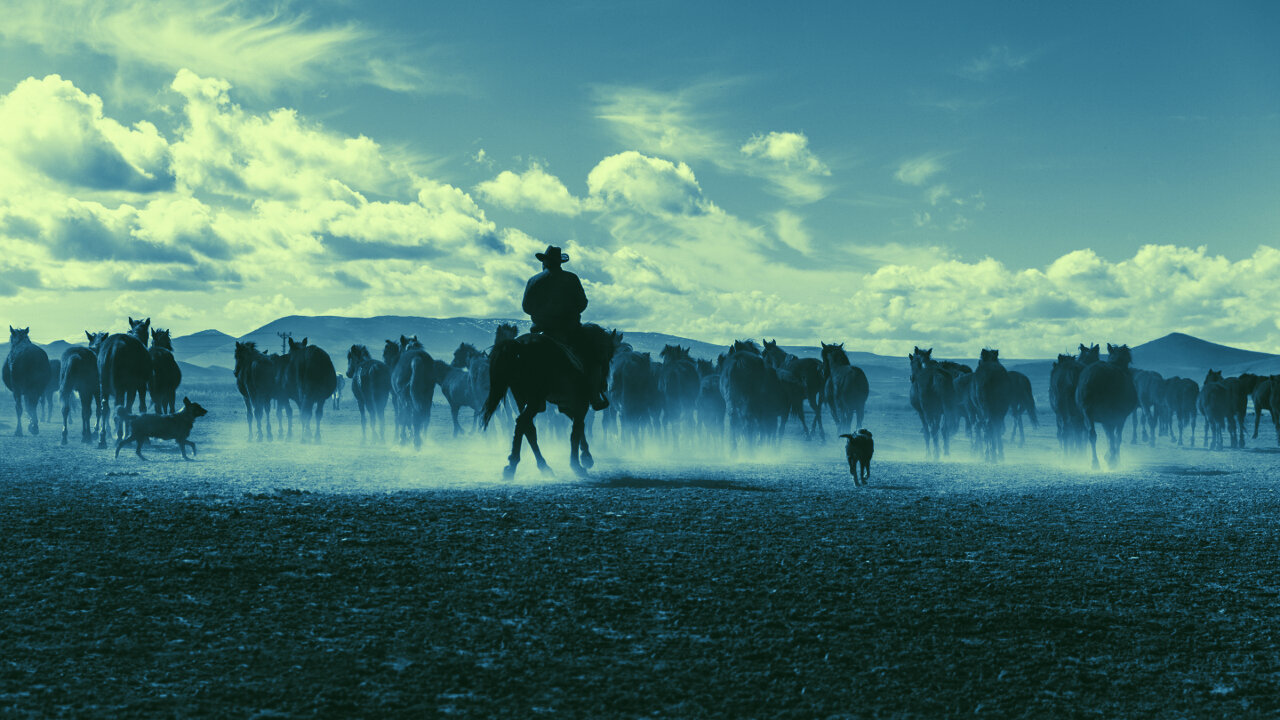 As state legislatures around the country wrassle with digital assets and blockchain regulation, it's going to be hard to complete with what Wyoming is putting on the table. PHOTO CREDIT: Mahir Uysal on Unsplash

Home on the range, where the deer and the tokenized assets play.

Wyoming, of all places, is creating a regulatory environment for digital assets that could make it the Malta of 'Merica. A slew of bills passed there during the past year are transforming it into the go-to place for crypto startups—the latest specifically aimed at companies and investors looking to use digital assets to borrow money and finance new ventures.

The net result of the “Digital assets-existing law” bill—introduced by the Wyoming Senate last Friday—would be to establish a custody and lending regime for tokenized digital assets unlike anything currently available anywhere in the country.

For starters, the bill seeks to classify digital assets into three categories—a digital security (investment contracts), a digital consumer asset (utility tokens), and virtual currencies (bitcoin, ether, and the like)—and define property rights for each. The bill would also allow banks, rather than just financial institutions and trust companies, to function as “qualified custodians” for digital assets.

By providing both banks and their customers with clear rules regarding digital-asset custody and property rights, Wyoming would position itself as the premier location for coin lending services, as Caitlin Long—an advisor to the Wyoming Blockchain Coalition and former president and chair of Symbion—notes on Twitter.

19/ So, if you must use a custodian, use a #Wyoming custodian--nowhere else will your property rights in digital assets be better protected. STAY AWAY from NY especially, bc NY permits #rehypothecation & allows failures to deliver. WY protects investor rights better than NY does!

“In practice, this could lead to much greater use of digital assets as collateral in lending arrangements, since lenders now have a clear roadmap for perfecting their liens on digital assets,” says Gabriel Shapiro, an attorney with the blockchain-focused DLx Law LLP. That’s a pretty big deal, but the Cowboy State wants more.

Last week, the Wyoming House of Representatives put forth a bill (HB185) that aims to give corporations the ability to issue tokenized stock certificates. Shapiro calls it a “game changer,” adding that if the bill is passed, “it will make it easier for companies and investors to start harnessing the power of public blockchains for traditional stock ownership.”

This is so cool it needs an epic theme song.

With a blockchain replacing a 3rd party ledger, stocks can be on your phone, global and tradable in Bitcoin or fiat.

The attorney explains that certificated stock in the form of digital tokens would best suit the needs of a corporation that wanted to give stockholders “more freedom” with regard to transferring their shares or using them as collateral in other transactions, without the corporation needing to authorize or even being aware of those transactions.

As if all this wasn't enough to attract crypto startups to the state, the “Financial Technology Sandbox” bill would give blockchain startups their own regulatory playground to test new products and technologies. Unanimously passed by the state’s House Committee on Minerals, Business and Economic Development on January 11, the bill would give companies the ability to seek waivers from the state to exempt them from certain rules for limited periods.

Moves like this could very well be the reason that companies like Cardano are making the jump to Wyoming. Heck, even ConsenSys (Decrypt’s financier) might incorporate an entity or two in the state, according to the company’s general counsel Matt Corva:

We have a pipeline of new business incorporations @ConsenSys coming in Q1. Getting "consensus" on having at least some of those be in Wyoming to take advantage of the new laws and support THE leading state in blockchain business friendly innovation. Congrats! cc: @PatBerarducci

Shapiro says he’s “amazed” by Wyoming’s innovative path: “Before 2018, it never would’ve crossed my mind to advise a client to seriously consider incorporating in Wyoming, but for companies whose businesses are built around digital assets, Wyoming has become a very serious competitor to Delaware,” he says.

Jack Tatar, coauthor of Crypoassets, is similarly impressed with Wyoming’s progress, though worries that it will ultimately have “little impact” until clear rules are established at the federal level.

While Tatar believes other states should also consider implementing similar “sandbox” environments for startups, he says that what investors really need is “federal regulatory clarity” for how to “effectively raise funds and target an exit strategy.”

Nevertheless, these bills could place Wyoming in a strong position relative to other U.S. jurisdictions and help the state “be seen as the new home for American crypto company creation,” he says. Wyoming, a crypto hub of conferences, innovation centers, and think tanks? “I can ride a horse and would be open to helping out,” says Tatar.

Indeed, Wyoming may end up leading other state and federal regulators to water, but will they drink?