Tron, Friends, the power of love, and more 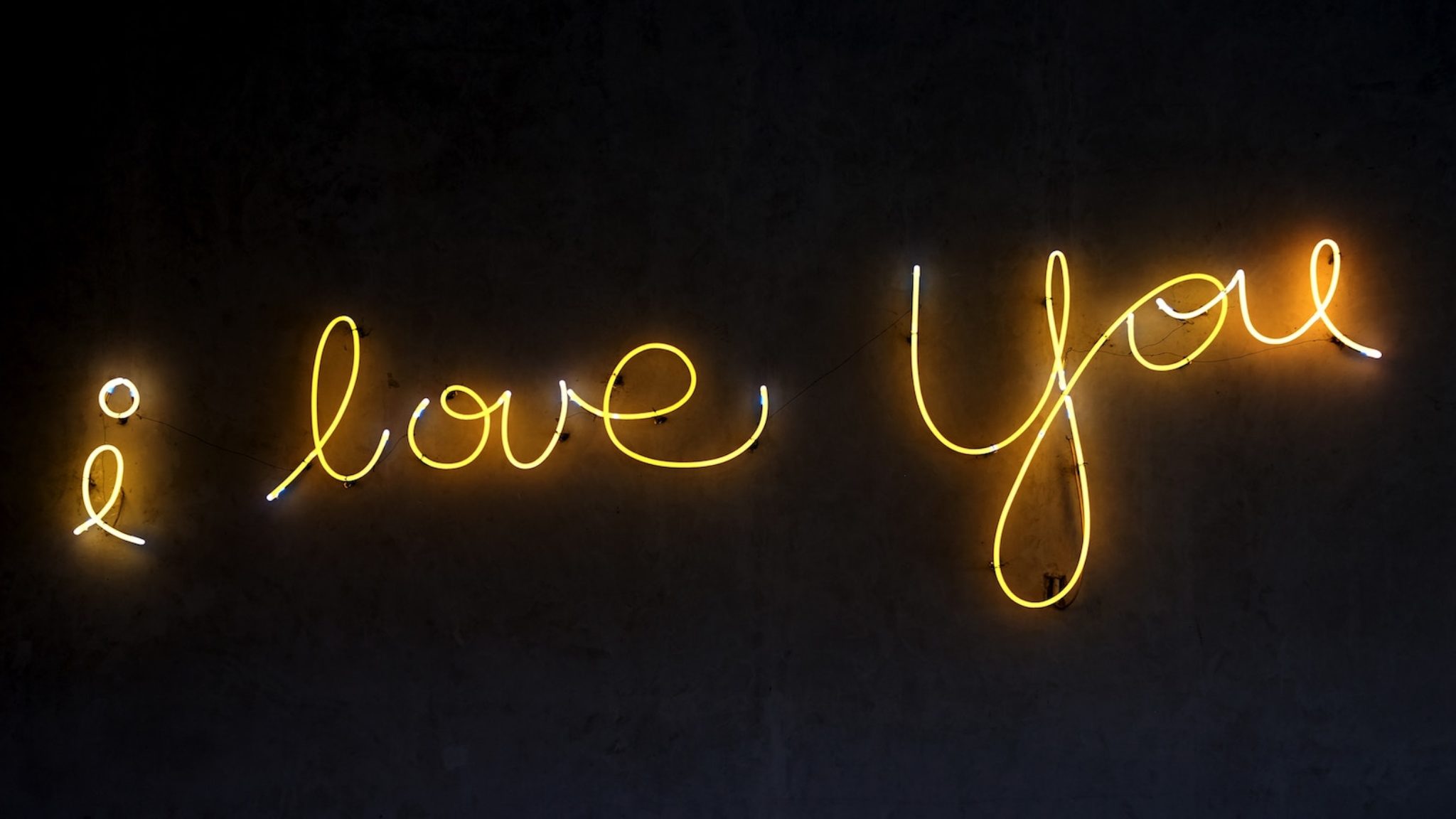 Welcome to the Daily Debrief. I am still down and out in LA, and have had to resort to working as a cam girl (not kidding) to make ends meet.

Tron-a-thon. The press release aggregation-machine we fondly call “Tim Copeland” today churned out a piece about crypto thing TRON, which is collaborating with Friends star Courtney Cox, and “three-time Golden Globe winner” Renee Zellweger. Why? For an ALS charity.

Lightning Network Blanca. Copeland also dusted off his vile fingers for a piece about crypto wallet Casa, whose founder, speaking to Decrypt, suggested that bigger things could be in the offing with Jack Dorsey’s two companies, Twitter and Square. Being able to spend Satoshis via Twitter sounds interesting.

God’s private wallet. Rob Stevens, the wily fox who cuckolded me in ‘76, put in an absolute scorcher about the various “religious” cryptocurrencies we’ve seen cropping up. Will Jesus Coin save you? Is Halal Coin kosher? Will Karma Coins come back to bite you? God willing, read HERE or HERE or HERE to find out, or suffer the eternal flames of DamnationCoin.

Fluential. Adriana Hamacher spoke to “Fluence,” the mavericks hoping to beat Google at its own blockchain-searching game. Though Google only recently made headlines when it revealed that its “BigQuery” platform would make “blockchains searchable,” Fluence thinks it can do one better by putting blockchain-searching...on the blockchain.

Our benevolent leader. The incorrigibly pure Justin Sun of TRON today bestowed his graceful beneficence on a certain Tong Zhou, a former BitTorrent employee who lost $422,000 (his life savings) after the founder of the exchange holding them, QuadrigaCX, unexpectedly died along with...all the funds. But Sun, his heartstrings tugged by Tong’s plight—and wanting to go even further than charity work he’s doing with the ALS people (see item #1 above)— took to Twitter to offer Tong his old job back. Let’s hope he wants it!

Quadriga saga continues.  My fav writer David Z. Morris at Breaker unearthed some further confusion surrounding the QuadrigaCX palaver. “Researchers” (i.e. people on Twitter) have found that, over the past few years, millions of dollars worth of ether was suspiciously transacted to various external exchanges from the company’s private wallets. Worse still, the exchange seemed to rely solely on “hot wallets”—wallets connected to the Internet, primed for trading at all times—for its customers’ balances, instead of the far safer “cold wallets,” which are offline and far more difficult to hack.

Written by Ben M, who is confident in his own body. Throw dollar bills at him at ben@decryptmedia.com