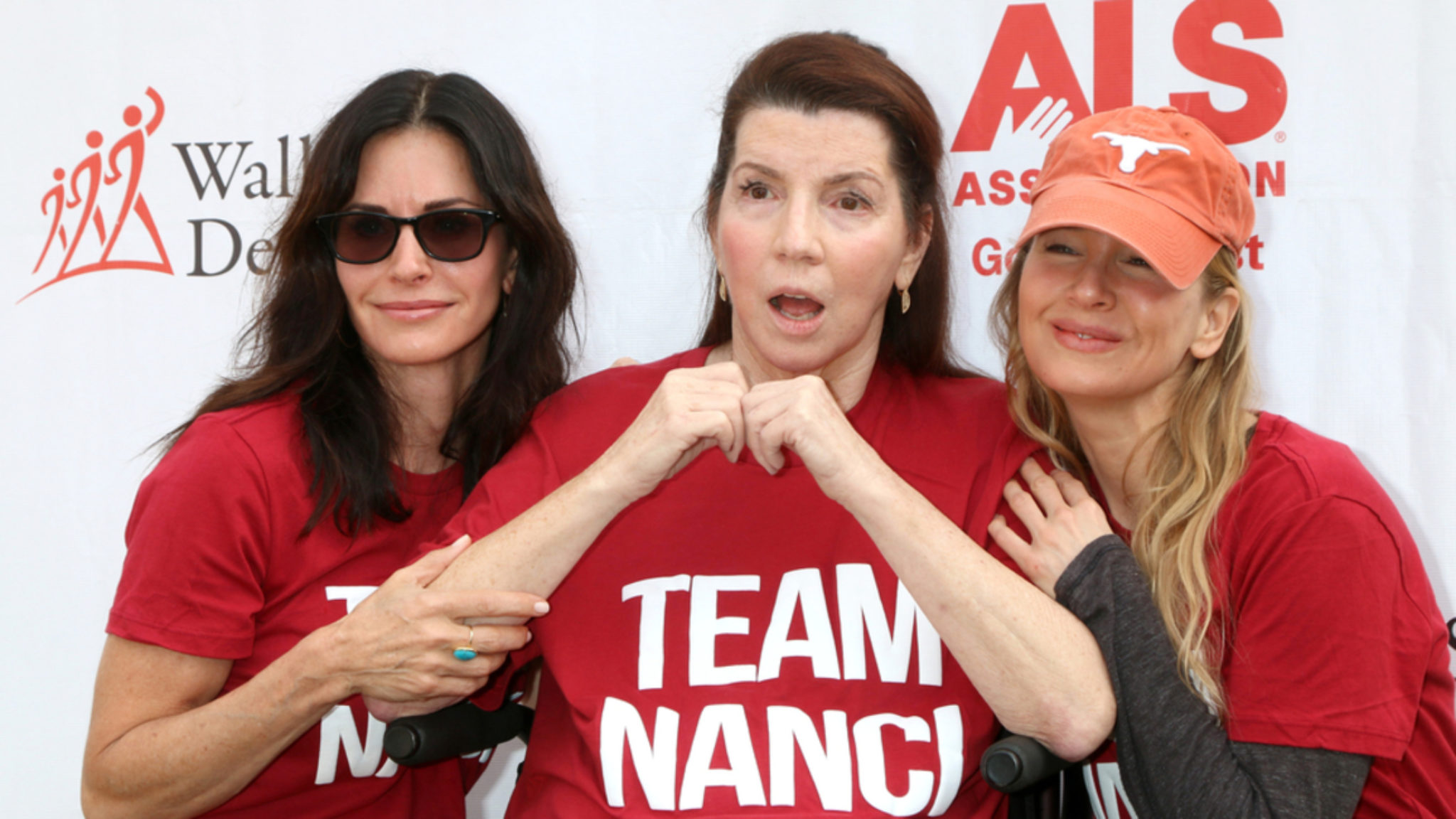 Tron, the blockchain-based platform built for sharing digital content, has struggled to attract developers to build on-ramps for the millions of people who are supposedly waiting to use the platform. But maybe this will help: Justin Sun, the company’s outspoken founder, has teamed up with a few Hollywood A-listers and a charity.

The charity, the ALS Association, raised $115 million in 2014 for the ice bucket challenge to help raise awareness of amyotrophic lateral sclerosis (ALS), otherwise known as Lou Gehrig’s disease. Tron users will be able to donate directly in its native TRX currency and, according to the company's website.

Sun is also enlisting BitTorrent, the company he bought last year, to host bonus video footage for the campaign. “I'm proud to be working with ALS Association to raise money and awareness for a terrible disease,” said Sun, in a statement, adding, “The Tron and BitTorrent community has over 100 million people, and it’s statistically possible that thousands of you are afflicted with ALS. In your honor, I’m donating $250,000 and urging others in the blockchain industry to voice their love by donating to help find a cure.”

Sun is hoping this act of goodwill will boost his network's numbers, and of course, the charity's bottom line. To help increase his chances, he's as also enlisted the likes of Courteney Cox, who played Monica in Friends—and Renée Zellweger, the winner of three Golden Globe awards, to record videos for the campaign. According to a tweet by Justin Sun, an as-yet unnamed winner of four NFL SuperBowl titles will also be on board with the campaign. (This, we assume, will be Terry Bradshaw who has a history of working with the ALS Association to raise awareness.)

To get the movement started, Cox filmed a video expressing her love for her friend Nancy. “Nancy, she’s just my favourite kind of person. She’s this powerful publicist that ran a company. She’s beloved. People just want to be around her and hear her. But not to have her speak is the opposite of what Nancy should be having to go through. We need to hear her voice.”

The disease, which affects 5,600 people every year and is always fatal, will resonate in the hearts of those in the Bitcoin community. Hal Finney, a famous Cypherpunk and Bitcoin pioneer, died from ALS in 2014 at 58 years old. He was the first person to receive Bitcoin from Satoshi’s wallet and many people believe he was Satoshi. His body has been cryogenically preserved.

Crypto has engaged in acts of altruism before. Last September, cyclists Jason Berlin and Jovel Velasquez set off across America to raise $1 million in crypto for Houston Area Women’s Center. Also last year, OmiseGo donated $1 million in crypto to a refugee center. You can donate here.