The much-maligned $260 per person Bitcoin and beef meat-up in London was “great” says the founder. 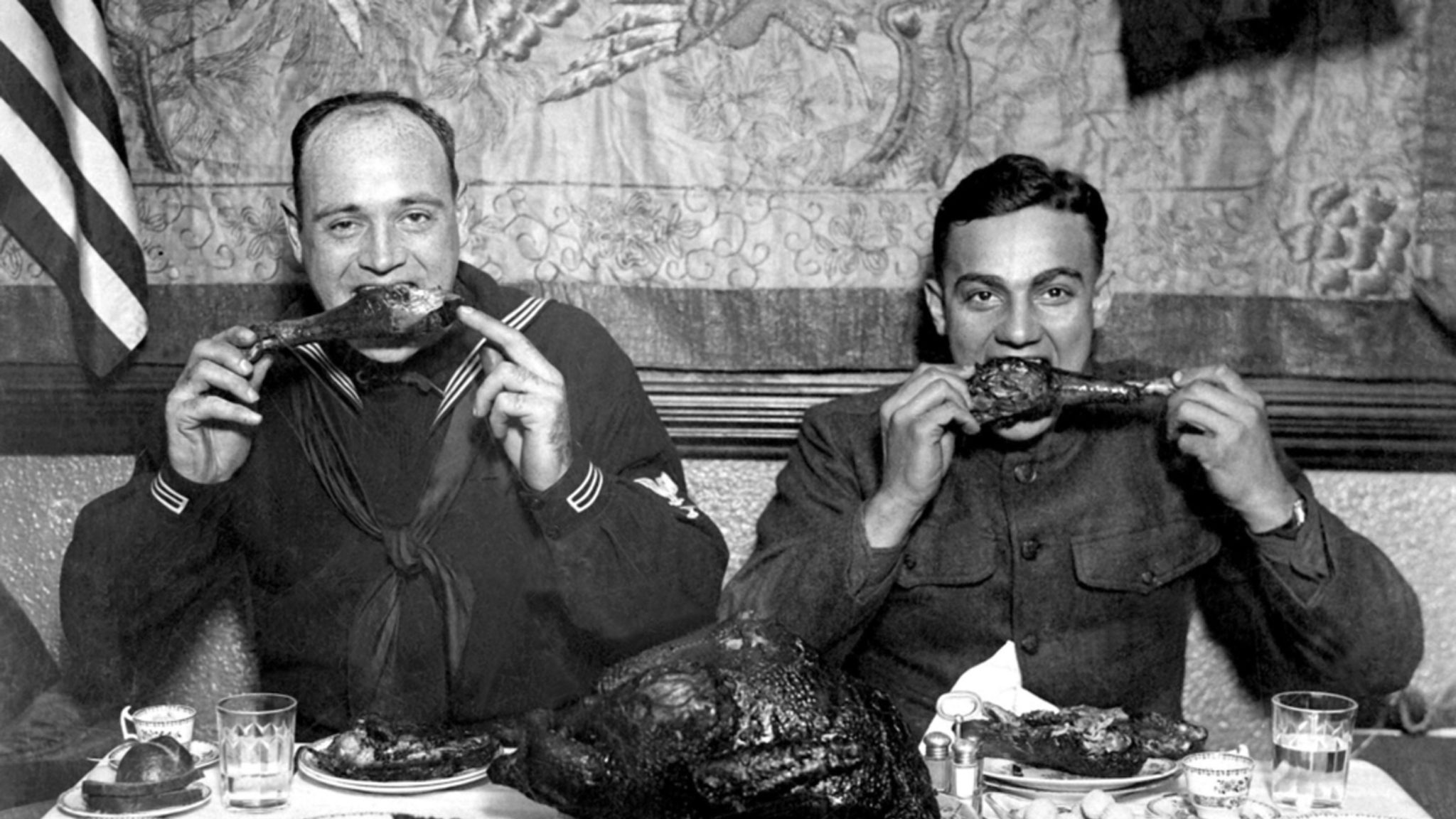 The Carnivory Dinner, part of a strange subsect of bitcoin fanboys who consider HODLing and hogging hogs the pinnacle of crypto sophistication was originally slated to chow down at an all you can eat Brazilian restaurant in Angel, north London. But a last minute change saw the locale shifted to the New Street Grill, a temple for meat eaters who also work in the capital’s financial district.

To attend the meat-up, devotees had to put down $260 in advance for access (not including booze) and come with a die-hard love of all things bitcoin--we assumed the hefty entrance fee was because Song dusted off his tap shoes for the occasion, but we’ve been unable to confirm if this is true or not.

“It was great. We had a really nice meal,” Song told Decrypt, adding, “We talked a lot about interesting things.” Those “interesting things”, says Song were around how much they’d all been lied to by the powers that be. “Bitcoiners tend to be contrarian and we’ve been lied to about money so the natural question is, ‘what else have we been lied [to] about?’” Song continued: “There’s an industrial complex of business that want you to believe something so they can sell you more stuff. Unwrapping that and talking about that tends to be a big topic.”

But while the chattering crypto classes chattered, across town, an Anti-Carnivory Dinner--we call this group the meat minimalists--held a protest meal across town in Angel, north London. Vegetarians and vegans were welcomed with loving arms. Potato, meatato.

Bitcoin trader and analyst Tone Vays, another big name in attendance and partner in the meat-meals, told Decrypt the steak was great and reiterated that the Carnivory Dinners are good events for networking. He added that one person came for the fifth time. As a result, Vays says he plans to make things more official by building a website. T-shirts and pins are sure to follow.

Which all sounds really rather wholesome--just a couple of guys meeting up for expensive cuts of beef in the financial district of one of the world’s bastions to global finance. What next, crocheting on Wall Street? Oh wait, someone did that already.