Buying a home via blockchain

Propy, a crypto-based startup, announced the sale of its first home in California today. Here’s how smart contracts are changing one of the oldest businesses in the world. 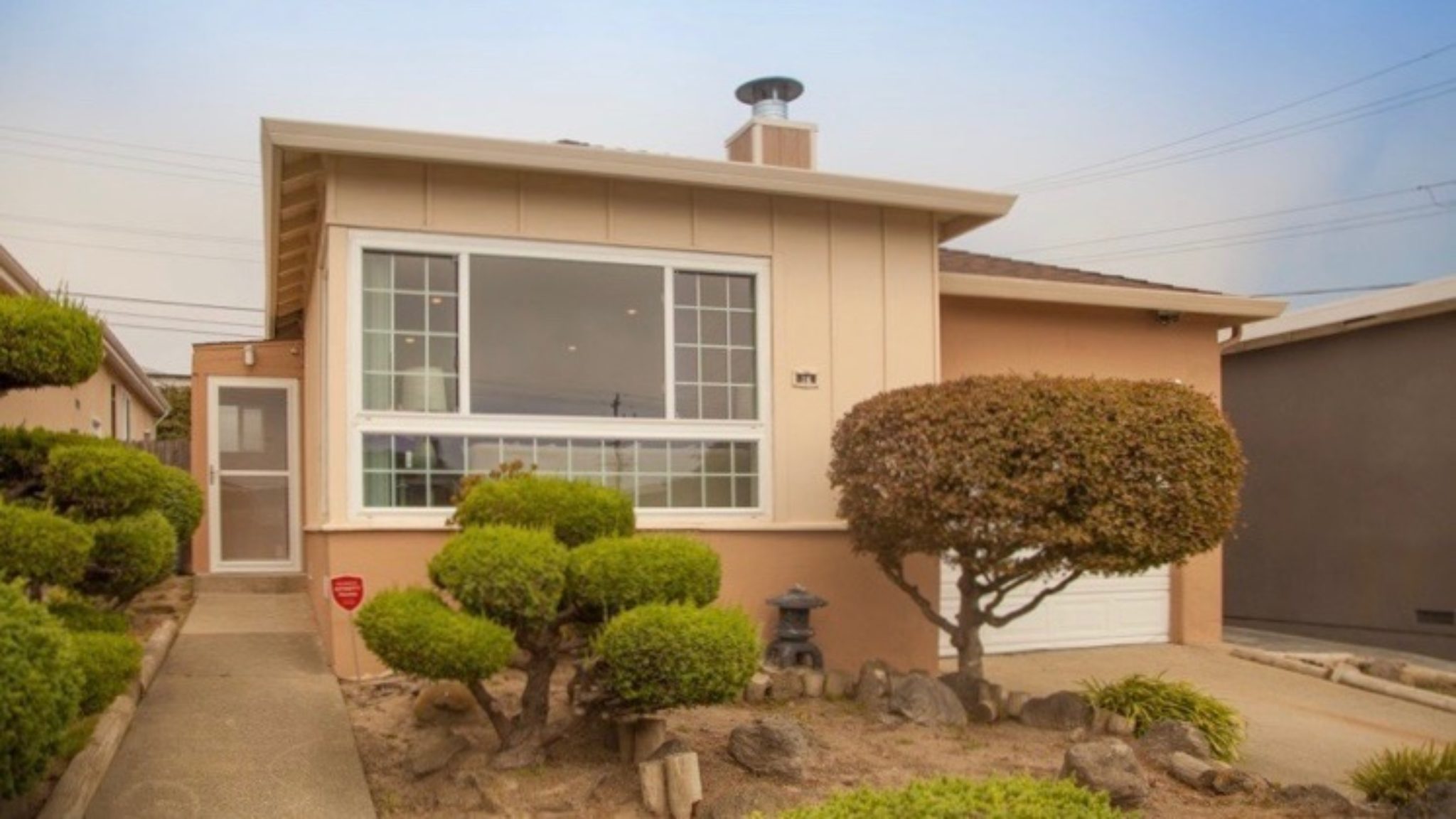 Another day, another blockchain real-estate transaction. Propy, one of an emerging class of crypto-based, real-estate-focused startups, claimed today its technology was used to sell a home in Daly City, in San Fransisco’s Bay Area, for $917,000, via the Ethereum platform.

“Blockchain is the optimal trustworthy way of streamlining the lengthy and non-transparent process of buying a home,” Propy CEO Natalia Karayaneva said.

Born in Russia, Karayaneva moved to Bulgaria as a teen and got a master’s degree in urban planning at Oxford University. She told us she initially founded a real estate development company in Bulgaria—bought land, built residential complexes and sold property to foreigners—and attempted to capitalize on the noughties’ real-estate boom in that country. But it was especially challenging.

“I saw first hand the frustrations buyers would have trying to invest overseas—how long it takes to buy any property and how difficult it is,” she said.

So she set out to look for solutions, hit on blockchain, and launched Propy in 2016. “It not only made the real estate sales process faster and easier, it also opens everything up for a global market,” she claimed.

In September 2017, Propy reportedly pulled off the world’s first real estate sale on the Ethereum blockchain: The buyer was none other than TechCrunch founder Michael Arrington, one of Propy’s advisors. He purchased an apartment in Kiev, Ukraine, for $60,000-worth of cryptocurrency. (Which likely went up tenfold very quickly!) Everything was done remotely and, according to Karayaneva, during a single weekend.

Six months later, the company completed its first US transaction, in Vermont, which has blockchain-friendly legislation. That was followed by deals in Arizona and California. Today’s home sale was supposedly the first blockchain-based residential sale in the state, but Propy’s second blockchain-recorded property deal there. (The first, in July, was a 10-acre parcel of land—sold by a California owner to a New Yorker via a Hong Kong-based broker.)

Blockchain is perfect for real estate

Karayaneva believes that blockchain is the perfect tool to combat the siloed nature of the real estate business, a sector where fraud costs the industry a billion dollars per year. By making transactions verifiable on distributed-ledger technology, all parties involved can view every stage of what can be a very complicated process, and easily access transaction documents should problems surface.

Smart-contract enabled property transactions are taking off worldwide. Other companies operating in this space include New-York based ShelterZoom and Harbor, which attracted over $38 million from its ICO.

Governments are fast adopting the technology, too. In October, 2017, Dubai’s Land Department became the world’s first to use blockchain technology for records of all real estate contracts. These are automatically linked to the city’s Electricity & Water Authority, the telecommunications system, and other property-related billing authorities, part of Dubai aims to become the “world’s blockchain city."

However for widespread acceptance, a number of challenges remain: For crypto-enabled transactions, market volatility needs to be taken into account and property laws can be complex. In the US, for example, each state handles record-keeping differently. Work is being done on statutory changes to introduce blockchain-based systems notably in Arizona, Vermont and  Illinois.

But perhaps the greatest challenge is public understanding—and trust of the system. Propy has its work cut out for it.