The Blockseer Mining Pool will only process specific Bitcoin transactions. But critics fear this is a dangerous path to go down. 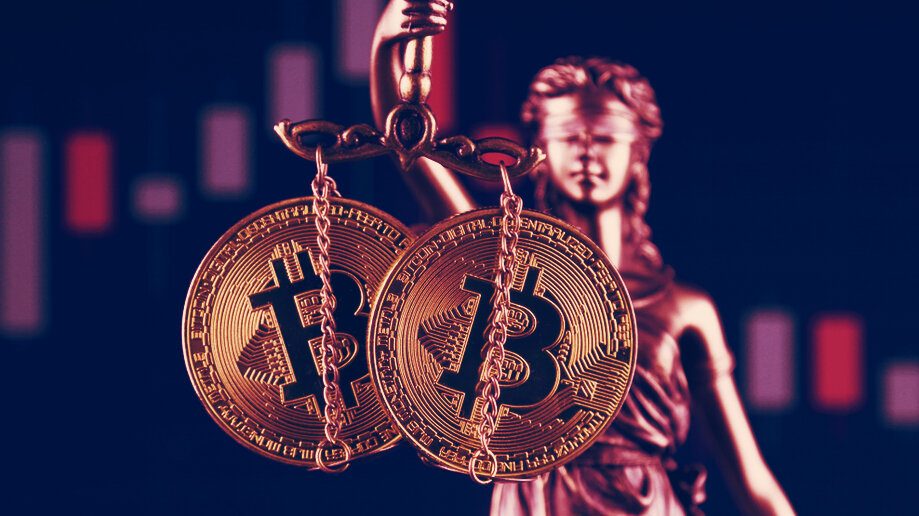 BlockSeer, a blockchain analytics firm, has launched a private beta version of the BlockSeer Mining Pool, a mining pool that censors certain transactions. And it’s not without controversy.

While BlockSeer’s mining pool is still in its private beta, if this sparks a trend, it could make it very difficult for the regular user to use Bitcoin. Since transactions can’t be made without a miner choosing to put them in a block, Bitcoin miners and pools wield a lot of power. Critics argue this, if this became the norm, it could cause a problem for Bitcoin.

“Who decides what is ‘nefarious?’ How do you challenge that?” Jason Deane, Bitcoin analyst at Quantum Economics, told Decrypt.

“It’s a very dangerous path that could remove the advantages of a censorship-resistant payment system,” Deane added.

The problem for critics of this mining pool is that it could potentially be the first step towards undermining what Bitcoin was first designed to be—a payments system immune to government control and founded on the basis of individual freedom.

Riccardo Spagni, a lead developer of Monero—which is one of crypto’s most well known privacy oriented wallets—tweeted, "New mining pool is advertising that it censors transactions as a key selling point. Regulators will undoubtedly see this as a great thing and will “encourage” other mining pools to implement something similar."

It’s only a matter of time till most Bitcoin mining pools are forced to do this transaction filtering. Might be time to dust off p2pool + focus on Stratum v2 support for pools. Also worth noting that adding more privacy to Bitcoin would prevent this.

“It’s only a matter of time till most Bitcoin mining pools are forced to do this transaction filtering,” he said.

Yet, according to DMG Blockchain Solutions, of which BlockSeer is a subsidiary, the mining pool promises to be a step forward, not only for Bitcoin’s reputation, but also for cryptocurrency’s hopes of mainstream adoption.

“Blockseer’s pool brings a new compliance-focused standard to the industry, not only in the data the pool provides to its users, but also in the Bitcoin blocks it mines on the network,” said Sheldon Bennett, COO of DMG Blockchain Solutions.

“The pool is focused on being devoid of transactions from known nefarious wallets which use this medium in ways that continue to sully the reputation of crypto currencies, specifically Bitcoin, in the mainstream as well as to impede widespread adoption,” Bennett added.

But adoption at what cost?