And if you don't like the EC's current regulatory proposals, there's time for you to do something about them. 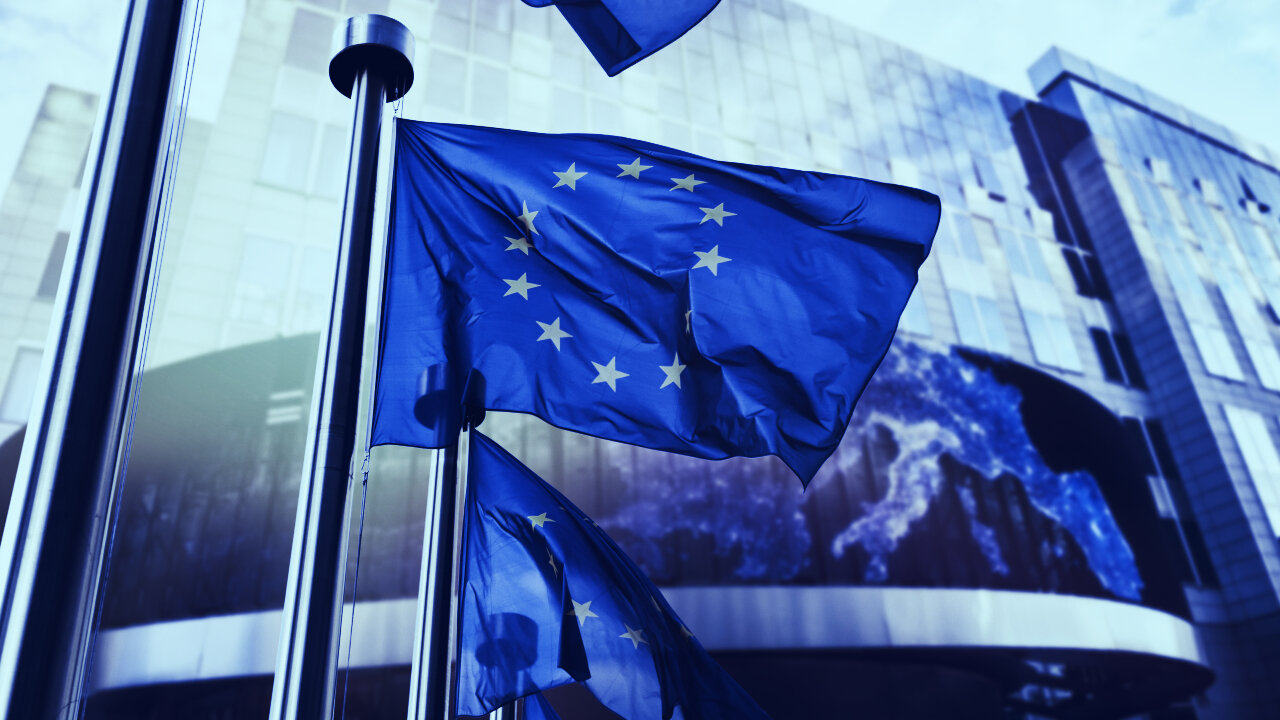 The European Commission has its eyes on crypto. Image: Shutterstock

At the end of September, the European Commission released its new Digital Finance package, which included two sweeping regulatory proposals specific to crypto-assets and blockchain.

There is little doubt that this is a big deal. If passed, both the Regulation on Markets in Crypto Assets (MiCA) and the Pilot regime for market infrastructures based on distributed-ledger technologies (let’s call it Pilot) will set the tone for the crypto industry in Europe for a decade at least.

The good news is that the industry has been waiting for just this kind of regulatory clarity. But now that it is here, there are—perhaps predictably—voices crying foul as well. Criticisms of MiCA have run the gamut from crippling blockchain innovation to favoring incumbents to destroying all hope for DeFI in the EU.

DeFi, shorthand for a group of mostly Ethereum-based, non-custodial financial products, boomed in 2020. It's grown from a $600 million industry in January to $12 billion in October.

There are certainly some potentially serious issues. But I can’t help being reminded of the outcry when the GDPR came into force. Clearly, reports back then of the death of European crypto at the hands of the EU’s data protection regime were premature. While not downplaying some of the challenges MiCA/Pilot represent to parts of the crypto industry, I think the story here is likely to be similar.

The European Commission does not want to kill crypto or blockchain in Europe.

I have been working with the European Commission’s blockchain team in various communications-related capacities for almost three years now, and have been pleasantly surprised by what seems to me its fairly progressive take on blockchain innovation and decentralization.

In terms of MiCA, as the Commission has written itself, the intention is to provide legal certainty for the crypto-assets ecosystem across Europe to make it easier for the industry to scale while still providing adequate protections. Instead of throwing all crypto-assets willy-nilly under securities regulation, as is too often the case in the US, MiCA attempts to reach this balance by a bespoke regime that regulates crypto-assets that are not financial instruments along a scale of protective measures aligned with risk. At least below certain thresholds, the Commission considers these significantly lighter-touch rules than those applying to securities.

Might the European blockchain community have a different take? Are the bars to qualify for ‘lighter touch’ perhaps set too low for the taste of many? Are there differences of opinion within the broader Commission about the risks and rewards of decentralized technologies and finance? Yes, of course. My point is that the European Commission is not out to get blockchain or crypto-assets either. It certainly sees DLT as a strategic technology (as, by the way, does the European Parliament), and it supports it with policies and funding.

The MiCA/Pilot big picture is actually going over fairly well in the community.

Over the past few days, I have spoken about these proposals with a number of industry stakeholders including INATBA, the Brussels-based international blockchain association, ADAN, the French Digital Assets Association, and the folks at XReg, the Gibraltar-based regulatory consultancy. While they have their concerns (see below), there’s a fair amount they like.

As a lex specialis for crypto-assets, MiCA signals that the European Commission considers this a new asset class that needs its own treatment. As a pan-European regulation that does not need to be transposed into law by each Member State, MiCA means harmonized rules across the whole EU (actually, the broader European Economic Area) as well as a European “passport,” opening the door to a very large market indeed for those who qualify in a single Member State.

I was also surprised by positive reactions to the Pilot proposal for a European-wide regulatory sandbox. Unlike many such sandboxes, the feeling is that Pilot could lead over time to concrete and positive changes in European regulations for security tokens. For this reason, ADAN prefers to call it not a sandbox but a "transitional regime.”

Trouble may be brewing in the fine print.

None of this is to downplay industry criticisms. INATBA, ADAN and XReg have all made their issues with MiCA known. To name a few: There are worries about the compliance burden, which many think policy makers have underestimated. There are questions about what really constitutes a crypto-asset under MiCA, and some are puzzled that the regulation doesn’t mention permissionless blockchains at all—leaving the industry in the dark as to the Commission's thinking on this crucial innovation.

The biggest area of concern is clearly the stablecoin provisions, which are seen as a direct threat to decentralized finance (DeFi)—a burgeoning $12 billion industry that consists of non-custodial financial products which often make use of stablecoins for lending and borrowing. With capital requirements, the need for crypto-asset issuers to be registered as a legal entity in the EU, and prohibitions on paying interest, there is a feeling that most stablecoins would be banned under MiCA. That, of course, would be a blow to innovation.

There is a chance to improve things.

Let’s keep in mind that MiCA and Pilot are not yet law. They are proposals that mark the beginning, not the end, of the legislative process.

Marc Taverner, the executive director of INATBA and a fan of the principles of MiCA, believes the concerns of his membership and the wider blockchain community can be addressed if the community raises its voice. According to Taverner, INATBA is putting together a MiCA task force to this end (and you can write to it if you want to comment or be involved). If you are in Europe, you can also contact your Member of European Parliament, local authorities or trade groups and have your say. Everyone with a stake in this regulation should do so.

Does this mean all will end well? That’s not for humble communications types like myself to say. But I keep returning to the GDPR discussion we had back when I was working on the EU Blockchain Observatory. My sense is that, while no one is ever going to be 100% happy, this too does not signal the death knell for crypto in Europe.