Change in the air

Crypto exchange AirTM plans to distribute $1 million in cryptocurrency to cash-strapped Venezuelans over the next few weeks. 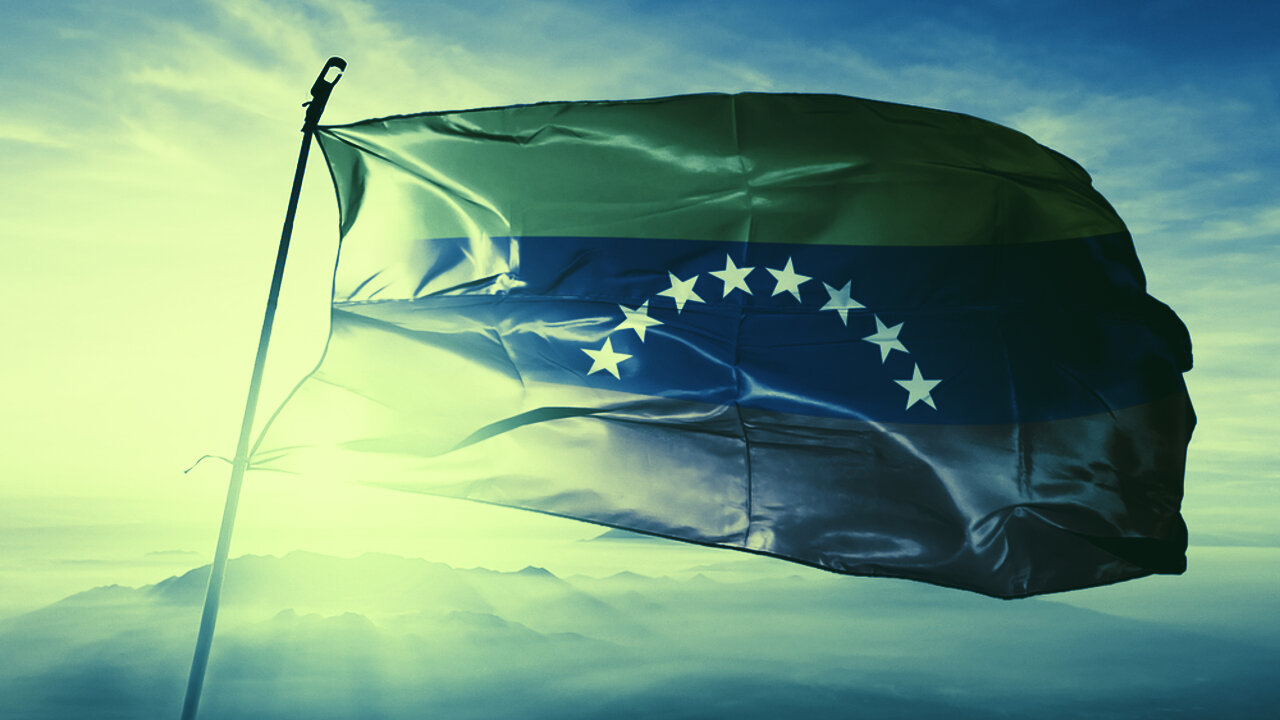 Venezuela has lived through two decades of turmoil—it’s latest political crisis underwritten by an equally complex economic one.

And, as the saying goes, in crisis there is opportunity.

Services like cryptocurrency exchange AirTM and other crypto-based businesses have long since identified places like Venezuela as ideal environments in which to prove their use cases. In countries where the official fiat currency is rapidly losing its value due to hyperinflation, the people are desperate for a relatively stable alternative store of value.

AirTM’s latest campaign, Airdrop Venezuela, aims to demonstrate one of crypto’s greatest real-world applications: its ability to transfer digital money across borders without government interference. The campaign, launched just last week, intends to raise $1 million in cryptocurrency donations through the AirTM platform and distribute it to 100,000 impoverished Venezuelans.

“For the millions of people in Venezuela whose lives have been destroyed by hyperinflation, direct cryptocurrency donations will be a lifesaver,” Steve Hanke, a professor of Applied Economics at Johns Hopkins University and an expert on hyperinflation, said in a statement.

Hanke recently joined the board of AirTM in December and is leading the airdrop effort. The professor tells Decrypt that—while he remains as skeptical as ever about the crypto market generally and the ability of any cryptocurrency currently available to function as a means of exchange—the success of this project will demonstrate what he views as crypto’s true utility.

“It will show that we can collect cryptos, and we can give those cryptos to people in Venezuela—who we have verified as being legitimate—and those people, by using AirTM's platform, can do whatever they want [with the funds],” he says. “They can sit on those cryptos and save them, and in effect speculate with them on the value and which way it's going—or, alternatively, they can cash out for real cash, real dollars. The real thing.”

The Airdrop Venezuela campaign has so far raised $135,410 and signed up 44,121 verified users, according to Hanke, and AirTM plans to begin distributing the funds in February. Hanke says AirTM plans to follow this up by raising another $7 million in USD and donating to people in Venezuela through the platform as well.

Cambio in the sky

For AirTM, the campaign is a win-win. People in Venezuela get access to crypto (or dollars, if they so choose) for free, and AirTM gets to demonstrate the strength of its platform—a seemingly untouchable “cambio in the sky.”

In Venezuela, brick and mortar cambios (currency exchange houses) are illegal. After all, dollars as viewed by President Nicolás Maduro (who may not actually be president any more) and Hugo Chávez before him are the vehicle through which the U.S. government fights its economic war against la patria. In fact, last May, the Venezuelan government even attempted to shut down all non-sanctioned crypto exchanges, including AirTM, as part of Maduro’s “Operation Paper Hands.”

AirTM’s operations, however, were seemingly unaffected, and Hanke says the exchange is fully operational and “legal.” What’s more, the economist says AirTM’s platform provides Venezuelans with a cheap and safe alternative to the black market cambios that have existed in Venezuela for years. Venezuelans desperate to trade away their bolívars for dollars or other currencies no longer need to risk back-alley transactions or make the trek across the Colombian border.

Meanwhile, Maduro now finds himself in a power struggle with opposition leader and National Assembly Speaker Juan Guaidó, who swore himself in as president on Wednesday and has gained recognition (if not explicit support) from every major country in the Western Hemisphere. Maduro, however, retains physical control of Caracas and, most importantly, the military. How this is going to play out is still anybody’s guess.

Venezuela's Interim President, @jguaido, was tweeting about #Bitcoin in 2014. To him, El Petro is just another way for Maduro to "scam his own people."

Apparently, Guaidó is a fan of Bitcoin. And that is, evidently, all the bonafides he needs. Viva la revolución?