With an additional $7 million in the bank, AirTM is poised to bring Latin Americans “financial freedom” through access to USD. 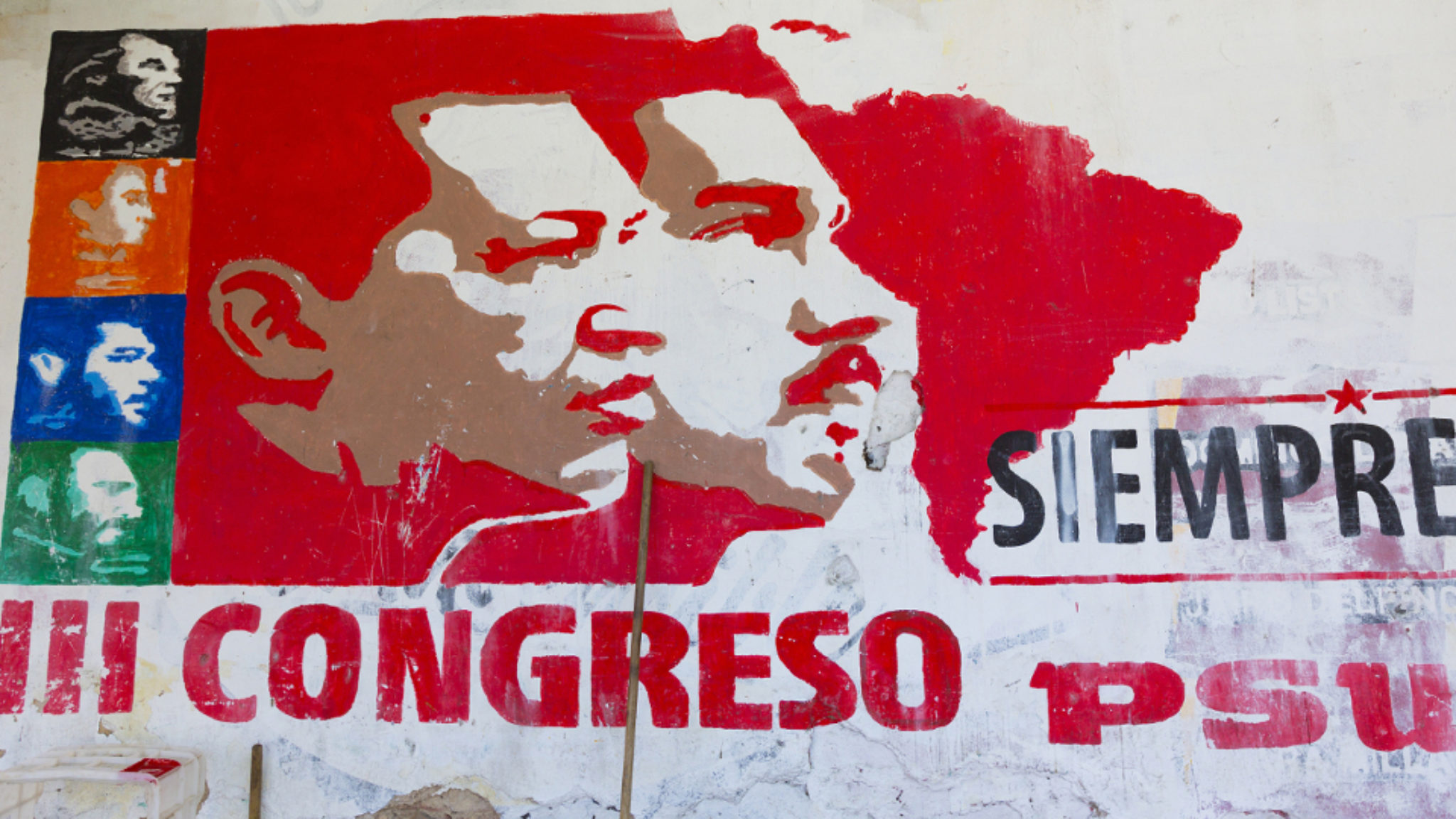 AirTM, a peer-to-peer crypto exchange, recently announced that it has raised $7 million in a Series A funding round led by BlueYard Capital. That’s on top of the little more than $2 million it’s already raised from angel and seed round investors. The money, it says, will be used to expand its presence in South America’s “emerging markets,” which is putting it very, very politely.

The company’s press release celebrates its mission to bring “financial freedom” to the region, and boasts of its success in the “emerging market” of Venezuela. In a statement to CoinDesk, it also flaunts the fact that President Nicolás Maduro’s government tried to run the exchange out of the country last May. That seems to be a source of pride for AirTM. And why not? To be the target of a “dictatorial South American regime” appears to be very much on brand for the company.

When AirTM launched in 2015, Cofounder Antonio Garcia told Cointelegraph that the company’s aim was to “help our brothers and sisters in Argentina and Venezuela to protect their wealth from devaluing currency.”

To do that, AirTM offers a “blockchain-and-bank-connected” service by which people in these countries can trade their local currency for Uncle Sam’s greenbacks—thereby “preserving their wealth.” These proud holders of American dollars can then choose to transact in USD, move their dollars to another online account such as PayPal, or later withdraw funds in their local (and likely further devalued) currency.

But why in the world would anyone need bolívars? Local merchants increasingly want nothing to do with the hopelessly devalued currency, or—by all accounts—the joke-of-a-cryptocurrency, petro. The local currency is so worthless that it’s easier for Venezuelans to buy food, or visit the doctor, with U.S. dollars. That is, if they can access them. A black market for U.S. dollars has existed in Venezuela for years, which is all part of what Maduro has long described as an “economic war” being waged by the “U.S. empire” against his “sovereign government.”

AirTM’s marketing team understands this and is going hard with its message of “financial liberty” in the developing world. To the company’s credit, it’s been very successful, amassing more than 300,000 users in Venezuela alone and capturing the attention of Maduro’s government. In May, AirTM was among three crypto exchanges whose operations were disrupted as part of the government’s “Operation Paper Hands.”

According to Garcia, the disruption was short lived, and the company has been able to continue supplying U.S. dollars to Venezuelans—providing them with the freedom to supplant their central bank’s oppressive fiat with comparatively less oppressive Federal Reserve notes.

And the economic war wages on.

For a bit of historical context, it’s worth remembering why men like Hugo Chávez and Nicolás Maduro were able to gain the support of their people and rise to power on the back of antiimperialismo populism in the first place. For all of Maduro’s huffing and puffing about the CIA and other shadowy forces behind this so-called economic war, it isn’t like the U.S. government’s interventions in Latin America over the last few decades have been entirely benign. Just ask the people of Central America how they remember the days of Ollie North and his jolly gang of “freedom fighters.”

Even if the blame Maduro assigns to the United States for Venezuela’s economic mess is misplaced, his fears are not unfounded. If Venezuelans refuse to use their native currency and instead opt to transact in American fiat, the U.S. dollar becomes the country’s de facto national currency. And if that were to happen, Venezuela’s money-printing machine becomes permanently locked in the “off” position. As any good caudillo knows, losing control of the nation’s money supply would be a deathblow to an authoritarian regime.

Venezuelans are clearly desperate to trade away their bolívars, if they aren’t already fleeing the country. It’s complicated, to say the least. And to suggest otherwise betrays an ignorance of the region and of its history.

As for AirTM, there’s no doubt the company is stepping in and fulfilling a large demand for its services. Cofounders Ruben Galindo Steckel and Garcia identified a prime use case for their technology in Venezuela and jumped on it. But, please, let’s not confuse smart businessmen for noble liberators.