The blockchain-based music platform sent 50 million in AUDIO tokens to its “top 10,000 artists and fans." 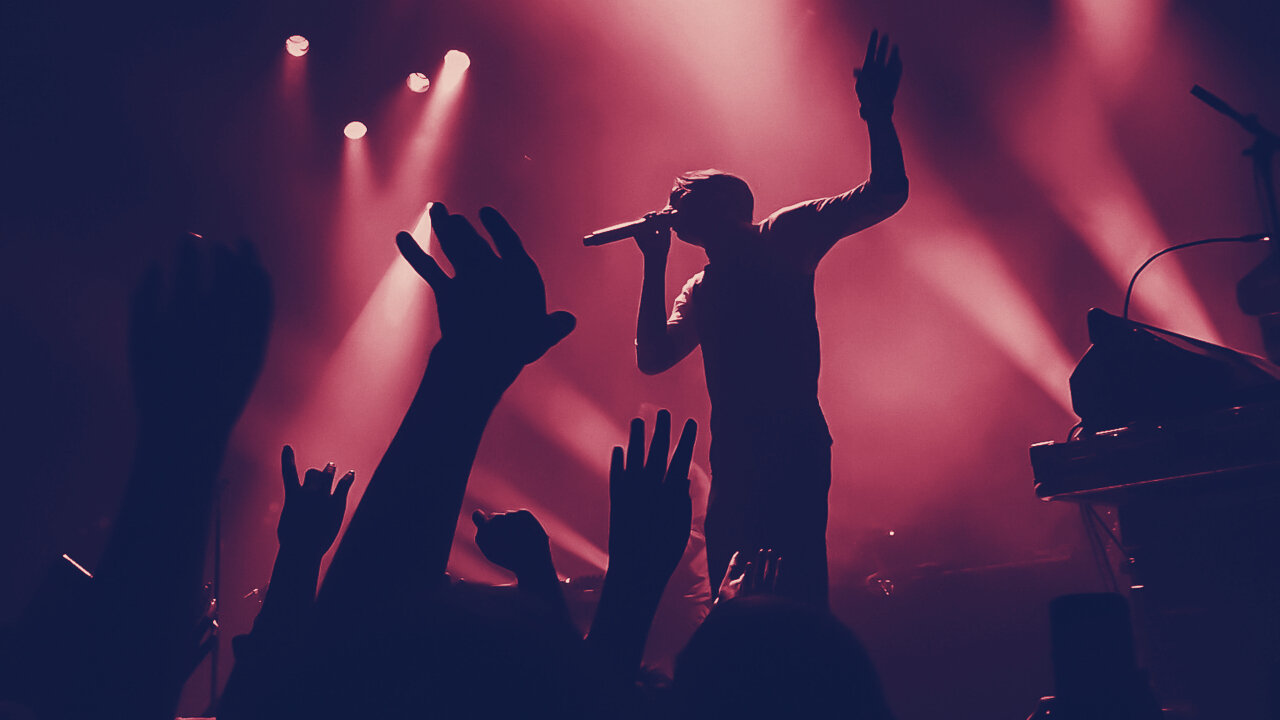 Audius, the blockchain-based music platform that launched with a star-studded concert featuring deadmau5 and RAC, must think the party is just getting started.

On Friday, it retroactively sent 50 million in AUDIO tokens to the “top 10,000 artists and fans” on the platform, which includes big names such as deadmau5, RAC, and Skrillex.

The AUDIO governance token allows holders to vote on the future of the platform as well as unlock access to artists via a Discord server. The stated idea is to disintermediate the music industry and rebalance power toward artists.

With its token launch, Audius explicitly sampled Uniswap, the decentralized exchange that airdropped historical users with UNI governance tokens at launch. The 50 million AUDIO were not evenly distributed, but instead sent based on a formula that took into how much of an artist’s content was streamed, plus follower count, playlist and song favorites, as well as songs reposted.

The formula heavily favored artists, with over 90% of the tokens sent their way and the rest going to fans.

However, Friday’s distribution is just 5% of the initial token supply of 1 billion. A further 406 million (40.6%) go to Audius’ team and advisors, some of whom are artists—including the aforementioned deadmau5 and RAC. Another 360 million head to investors, and 178 million earmarked for a treasury that the community controls.