Cryptocurrency exchange OKEx halted withdrawals after its founder (and private key holder), Xu Mingxing, was led away by police. 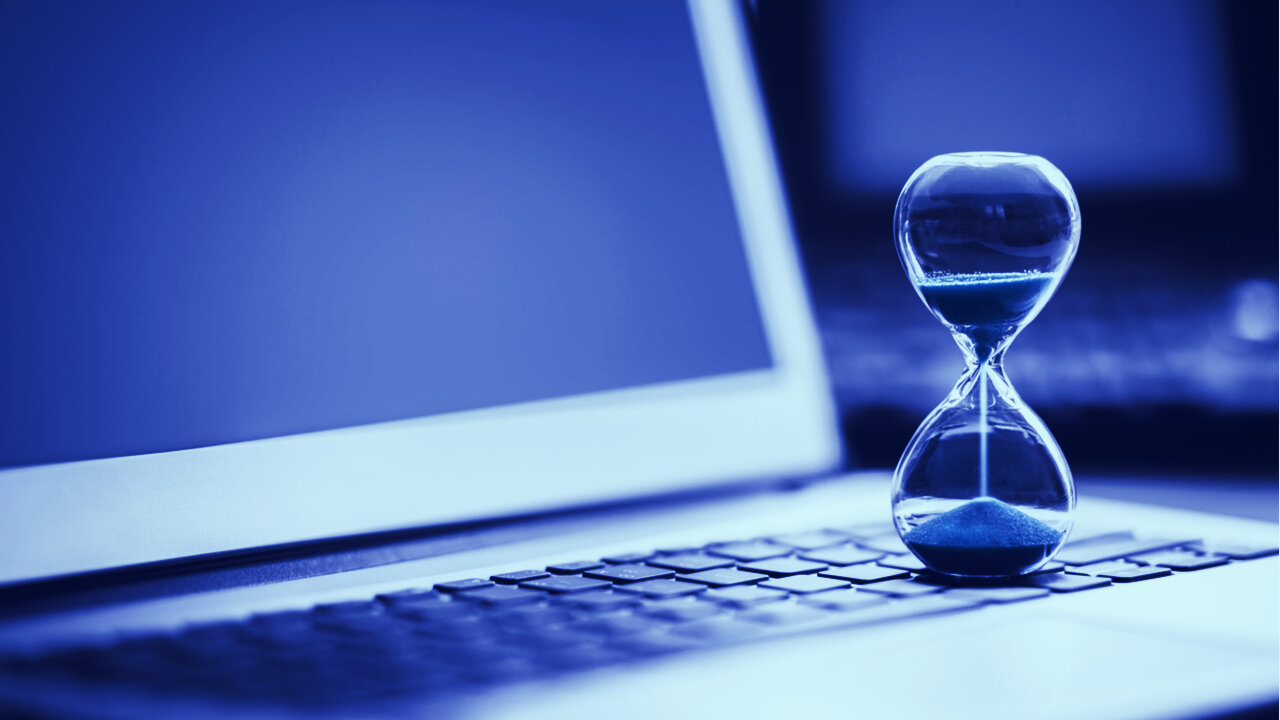 OKEx users will have to be okay with a little ambiguity over the weekend—at least until more is known about why the exchange's founder was taken away by Chinese police.

OKEx, headquartered in Malta though founded in Hong Kong, issued an update assuring users that their funds are safe after it halted withdrawals early Friday morning following word that Xu Mingxing was cooperating with a police investigation.

It offered no timeline for resumption of service, and a spokesperson told Decrypt there’s still no schedule for resuming withdrawals.

“We would like to assure users that the security of funds on OKEx has not been affected,” the exchange reported. “Additionally, all other operations on OKEx are functioning normally.”

The exchange also rebutted claims that large amounts of Bitcoin had been transferred from an OKEx wallet to Binance exchange, which Chainalysis Chief Economist Philip Gradwell confirmed.

This is mislabeled, it is not a transfer from OKEx to Binance

The drama started early on the morning of the 16th, with local media group Caixin reporting that OKEx founder Xu Mingxing had been “taken away by police” last week.

OKEx yesterday suspended all withdrawals of cryptocurrencies because, it said, “One of our private key holders is currently cooperating with a public security bureau in investigations where required. We have been out of touch with the concerned private key holder.”

It further stated that withdrawals would resume “immediately once the concerned private key holder is able to authorize the transaction.”

However, in its update, the exchange stated instead that it would “resume digital asset withdrawals as soon as we've determined that all security requirements have been met.”

An OKEx spokesperson declined to say what those security requirements were—or whether withdrawals could resume without Xu.

“We are unable to reveal any information that may put our users' funds at risk,” the spokesperson told Decrypt. “Suffice to say that OKEx maintains the highest security standards to protect our users' funds and cannot authorize withdrawals without the most stringent checks.”