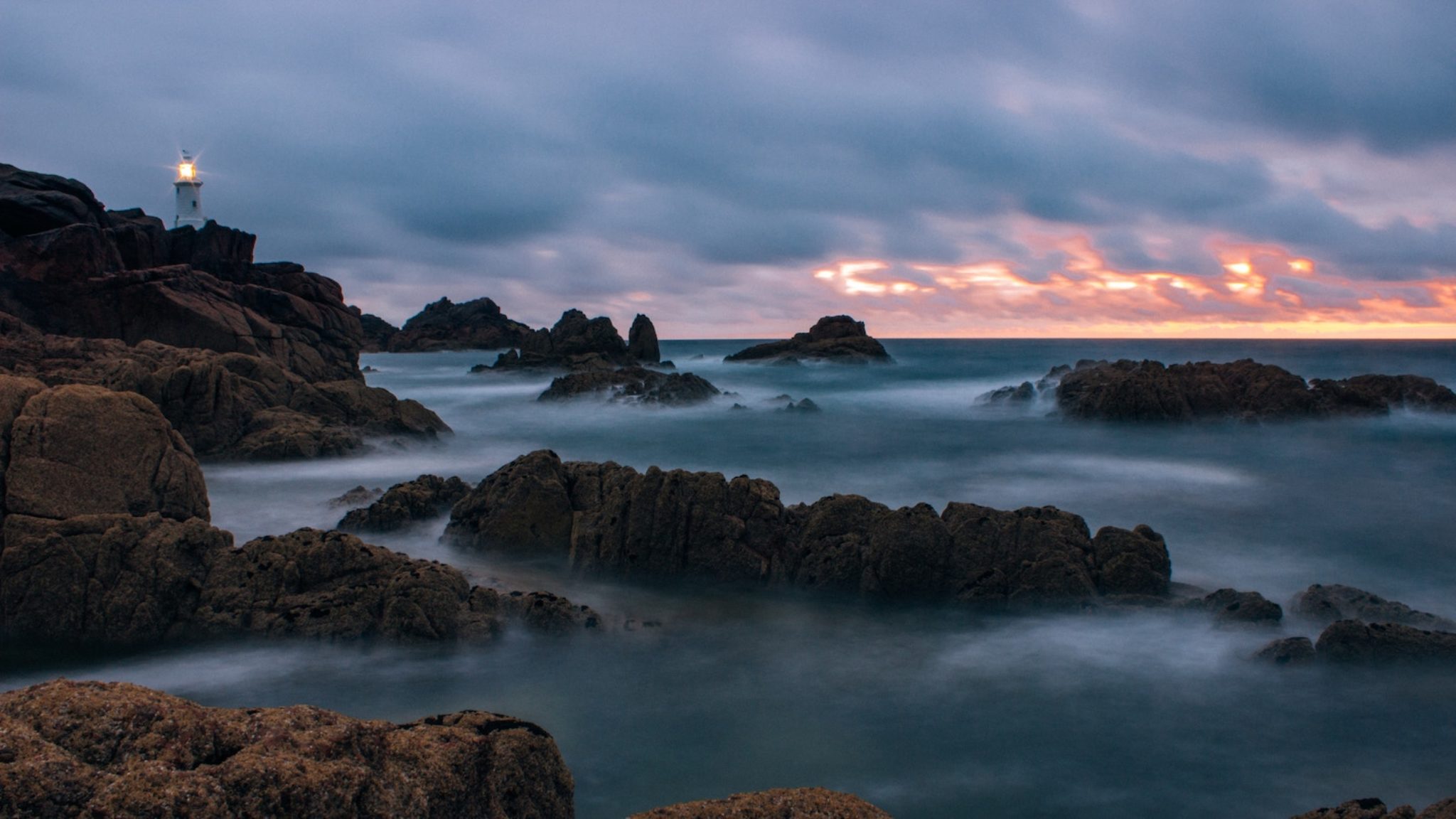 A token by any other name

The multilingual and double-jointed Tim Copeland has Googled where no one has Googled before, and come up with a bombshell: Security Token Offerings are... actually doing alright! Despite the noisome skepticism of crypto pundits that STOs would never really take off, let alone replace ICOS, STO-backed companies have raised a not-too-shabby $380 million thus far. Indeed, "it turns out that during the past year alone, STOs have already taken in more funds than ICOs had done from 2014-2017," writes our beloved Timmy. Read on.

Will Bitcoin defy the future

Another one from Tim? Perhaps he's trying to show us all up, eh? Fine. Whatever. In THIS story, Mr. 2X a Day finds the conventional wisdom wanting, when it comes to Bitcoin. Turns out that something called "backwardation," which typically presages a problem for an asset, doesn't always work, at least as far as Bitcoin is concerned. Read his extremely impressive analysis here.

The hard-nosed and hard charging Adriana Hamacher also had two stories today. First up: An item about Lamborghini eschewing any taint that might rub off from the crypto world. The Lambo, as is well known to our readers, is every crypto kids dream car. Well, it turns out that Lamborghini—despite having a record year that was, no doubt, helped by crypto idiots—wants nothing whatsoever to do with you lot. Read on, MacDuff.

And for her second story today, Hamacher followed up on the last-minute decision yesterday to delay the Ethereum upgrade. An 11th-hour security bug that had been disclosed spooked developers, who scrubbed for the time being the long-awaited Constantinople fork. Here's her story.

You can't keep a Dark Overlord down

Lest you think the whimsical yet banal Ben Munster was doing nothing to earn his (my) keep: I've been working on a story that has grave implications not only for crypto, but the entire world. And maybe the universe? The story examines what truly free, uncensored speech can lead to. Yes, that's right: I found a social network that has no rules, where everything is permitted, and where the Dark Overlord—some kind of hacker collective—has been selling its dubious and supposedly stolen 9/11 truther documents. Even I, who wrote the story, am getting hot flashes just thinking about this great and profound story. READ IT.

Grinning from block to block

The cryptocurrency known as Grin has launched! Grin is cool. Grin uses the so-called “mimblewimble” protocol, named after the tongue-tying curse in Harry Potter, to scramble transaction data. That makes it indecipherable to onlookers. Grin was first mined—with no ICO, premine, or any of that nonsense—at 17:38 UTC, following a prolonged, thrilling countdown.  And bids for grins are already coming in! One investor ordered 1,000 grins for 0.1 bitcoin—roughly $0.37 each, reports Coindesk.

For some reason, this one seems to get Cryptoland riled up. Everyone, it seems, loves Grin. Harking back to legendary/dead cryptographer Hal Finney’s 2009 “Running bitcoin” tweet, software engineer Jameson Lopp tweeted “Running grin.” Smiles all round!

Here’s another one shamelessly ripped from Coindesk, that venerable mouthpiece for the crypto elite. Binance, hitherto known as a crypto-to-crypto exchange, is targeting EU and UK (currently and quite possibly forever the same thing) investors with a “fiat-to-crypto” exchange. Based in channel island Jersey, the exchange will let traders swap bitcoins and ethers for pounds and euros. Binance chose Jersey for its “highly developed digital infrastructure, robust regulatory framework, and world-class financial services sector.” Funnily enough, it’s also a tax haven.

Tyranny of the anonymous

A new report by blockchain research firm Diar has found that the influence on the bitcoin network of large mining pools like AntPool, Bitmain, and BTC.Com is waning, with anonymous miners—who may or may not be affiliated to those pools—replacing them. Indeed, some 23 percent of bitcoin transactions are now validated by unknowns. But we think we know who it is.