A safe space for the Dark Overlord’s 9/11 “truths” 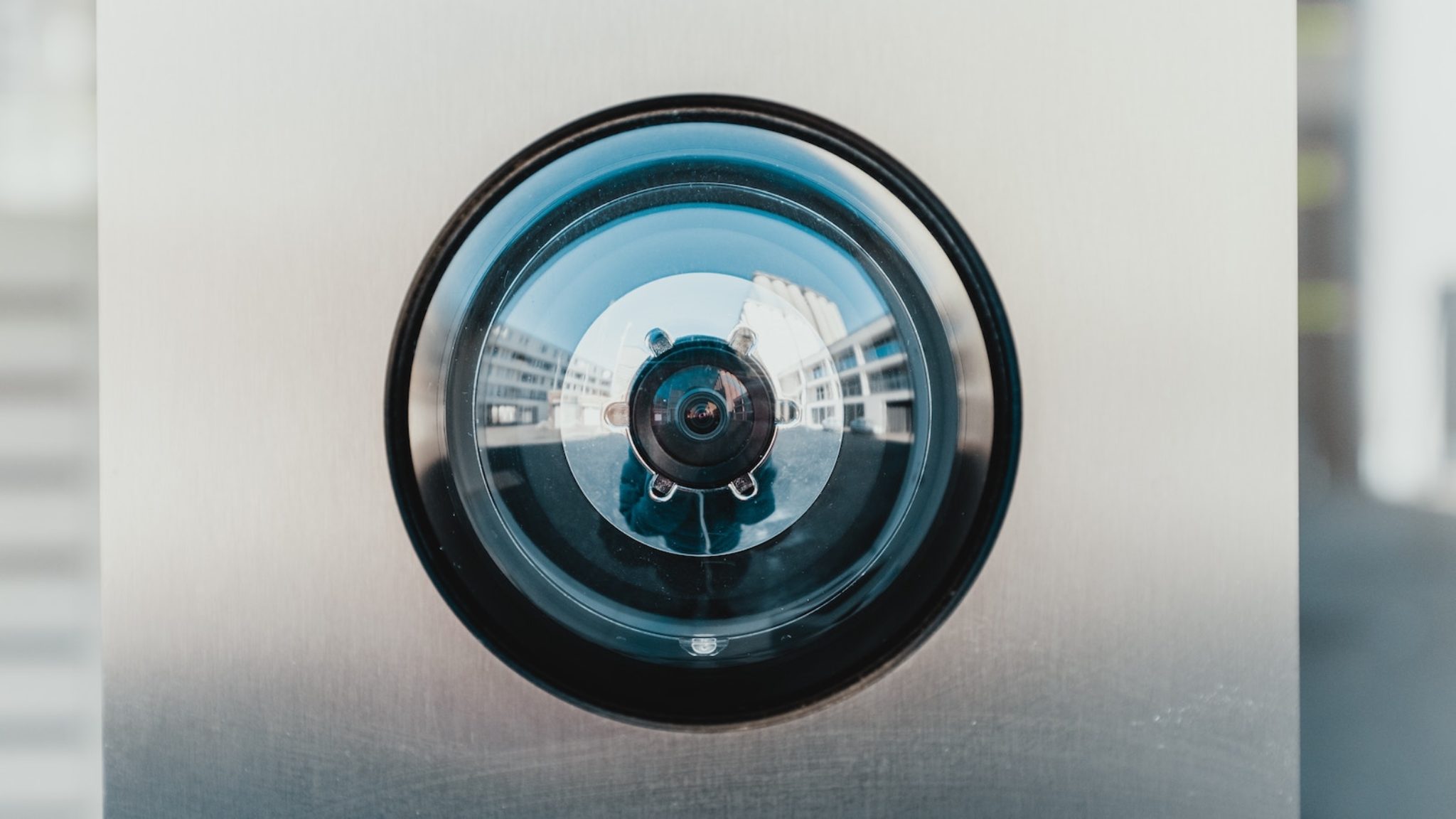 On January 4, after raising $12,000 worth of bitcoin, hacker collective “The Dark Overlord” released its first round of spurious “9/11 truths"—documents that it had reportedly stolen from law firms involved with the former World Trade Center. Then, last week, it published a second round, amounting to some 7,500 hacked documents, which also purported to contain definitive evidence of some vast conspiracy.

Hungry for more, the Dark Overlord has been appealing for more digital cash—$2 million, to be precise. But this time, its requests for money were stricken from social media, platform after platform. Even blockchain-powered, somewhat edgy social network Steemit had had enough, and banned The Dark Overlord from its servers outright. While there was no official statement from Steemit, Discord screenshots imply that Steemit’s CEO, Ned Scott, unilaterally removed the posts. (Neither Scott nor Steemit has responded for comment.)

Yet there is a "safe space," ostensibly beyond the reach of platform censors or even the law, for the allegedly stolen docs: A relatively unknown social media site called “Partiko.” And, it turns out, that's precisely where the Dark Overlord and its cache of... whatever the docs are... has gone to roost.

Like Steemit, Partiko is a social network that stores data on the “Steem” blockchain, which is open to anyone who wants to build atop it. But unlike Steemit, Partiko appears to be truly decentralized, immutable and uncensorable. That means that the site could be used for altruistic purposes— as a repository for China’s famous #MeToo victims, for instance. It can be a place for the Dark Lord to run its shakedown racket, too.

Partiko was built by one Sida Wang, a San Francisco Bay Area resident who’s funding the project from her own pocket. (She tells us that she is “looking for seed investors right now.”) In form, it’s a fairly typical social network: Users upvote things, post pictures, share thoughts. Its website and blog posts are a meld of cutesy stock photos of millennials being radiant, screengrabs of its “beautiful” UX, and youth-friendly words like "potential,” “possibility,” and “prosperity.” It all feels rather Tumblr-esque.

On Partiko, “community guidelines” are written—but not codified—by, well, the community, members of which can choose to report and hide offending posts. And when you think about it, that makes a certain amount of sense: Centrally imposed “community guidelines”—Facebook, Twitter, Steemit—are often disconnected from the people they represent. Says Wang: “What makes our platform so powerful is that we have given all controls”—the ability to censor— “to the community, and we hope that the community will flourish because of that.”

But even the community’s power is limited. As with Steemit, posts uploaded to Partiko are written indelibly to the underlying Steem blockchain, which powers both platforms. Whatever the community chooses to ban from Partiko’s front-end will remain on the back-end forever.

So, what if the feds catch wind of an illicit post and want it removed? Is there any legal protection in place to keep the censorship-proof model intact? Already, supposedly “truly decentralized” protocols such as the EtherDelta decentralized exchange have been browbeaten into submission by US regulators. Wang declines to comment on how her company is structured, but her absence of control—unless she’s installed a secret backdoor—would mean that, even if she’s arraigned, strung up, and tossed from a cliff edge, her users’ posts will not go with her.

“The goal is to build a platform where Partiko as a platform has no ability to delete or modify the content posted by our users,” she says. “The power should always be with the content creators, not us.”

Other experiments, such as Busy, Peepeth, and LBRY, have sought similar solutions to censorship. (And Busy, like Partiko, was also happy to host the dubious wares of the Dark Overlord.) Yet Partiko is unique among them, in that the power to censor remains—but in the hands of the users, not a centralized middleman. Your move, Dark Overlord.