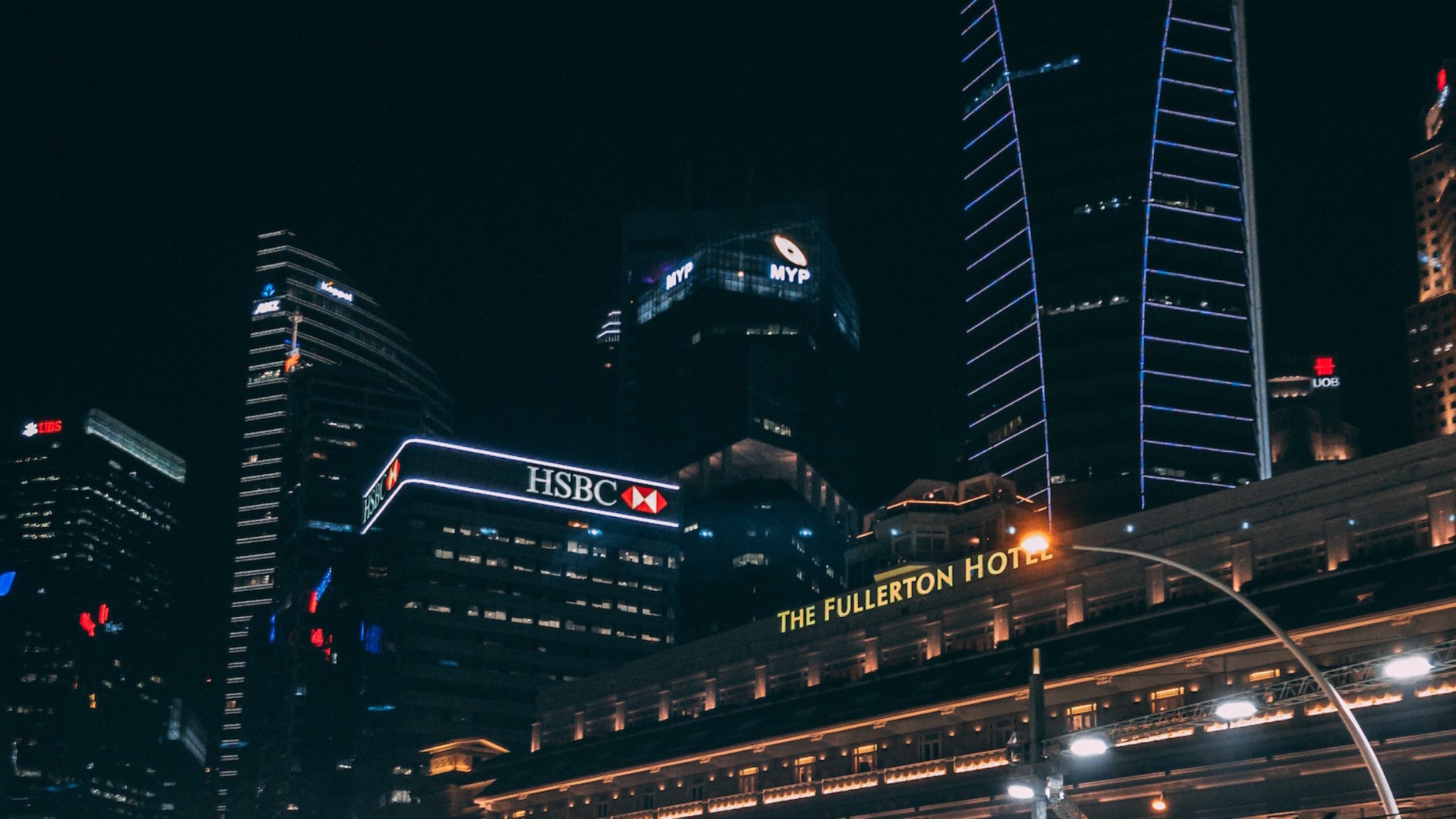 The long anticipated Ethereum upgrade, known as Constantinople, was scrubbed at the last minute late today after devs found a bug, writes the knowledgeable and intrepid Ariana Hamacher. Here's all you need to know.

Our Tim Copeland, who would probably be happier in a career in law enforcement, given all the crime-related stuff he's been exposing lately, has ripped the lid off yet another can o' crypto worms. This particular scam preys on the XRP "community." Read it here, if you dare.

Everybody’s getting angry about a baby with a bitcoin college fund. Shut up, writes the odorless Ben Munster.

The dogged Tim Copeland parsed through thousands of lines of code to find the mysterious address behind Sunday’s hack of crypto exchange Cryptopia, which resulted in losses of some $2.5 million. Read his cleansing reportage here.

Investors are jiggy that the totally-not-a-security WAX tokens they bought last year didn’t wildly grow in price—like a security—and they’ve filed a lawsuit against the startup. (WAX is a video-game-based crypto, for those who don’t know.) The voluptuous Guillermo Jimenez holds forth on the matter, with staggering clarity and verve.

The gambit—which used the bank’s HSBC FX Everywhere platform—supposedly brought in “significant efficiencies and opportunities” for everyone, helped “orchestrate payments across HSBC’s internal balance sheets” for the year it was in use, let the bank “verify that payments [were] settled without needing external confirmation,” and reduced the bank’s back-office functions to a “shared, single version of the truth.” Yippee, right?

Tentatively yippee, yes, but also not quite. It turns out that in banking terms “250 billion” is only a “small” transfer, according to Reuters. And intractable sulker David Gerard speculates (while citing an unnamed source within the HSBC rank-and-file) that HSBC’s venerable “blockchain” was actually a “merkle-tree ledger.” A merkle-tree ledger, of course, is a commonly used data structure that’s not inherent to blockchains, but rather “bolted on the side,” says Gerard. That, he adds, is “what the telltale weasel phrase ‘blockchain technology’ usually means.” The professional blockchain skeptic also points us to a PDF describing HSBC’s Everywhere platform, noting that the word “blockchain” is mentioned only once (page six).

Automattic, the parent company of open source site-builder WordPress, is planning an open source protocol for “small to medium-sized” online newsrooms. The project, dubbed “Newspack,” will allow struggling journalists to monetize their work without selling their souls to advertisers. It counts among its investors Google, the Lenfest Institute for Journalism, Civil, and ConsenSys (which funds Decrypt).

Given the involvement of ConsenSys and Civil, this sounds like it might have something to do with blockchain/Ethereum/crypto. But weirdly, none of those words appear in the announcement, or on the Newspack blog. It’s cryptic!

Still, Google’s Google News Initiative invested $1.2 million, Lenfest $400,000, and ConsenSys $350,000, so presumably they know the secret sauce. That’s a lot of money for something that sounds... surprisingly worthwhile. Or maybe it’s a sign ConsenSys no longer wants to pay us? We hope not.

Per the South China Morning Post: Crypto derivatives trading platform BitMEX is freezing users’ accounts in the US and Canada after regulators in Quebec decreed that its operations were unauthorized. Indeed, the Hong Kong-based exchange—one of the world’s largest, which does some $965 billion a year in trades—is also apparently renting out the city’s hottest office space: the $600,000-per-month Cheung Kong Center. (We Googled the place and concluded it looks like a rip off.)

BitMEX also warned users in North Korea, Iran, Syria, Cuba, Sudan and Sevastopol to hold off on any pending trades. On top off getting blasted in the face with anti-aircraft missiles for minor transgressions, not being able to margin trade DeepOnion is another bloody thing those poor North Koreans have to worry about!