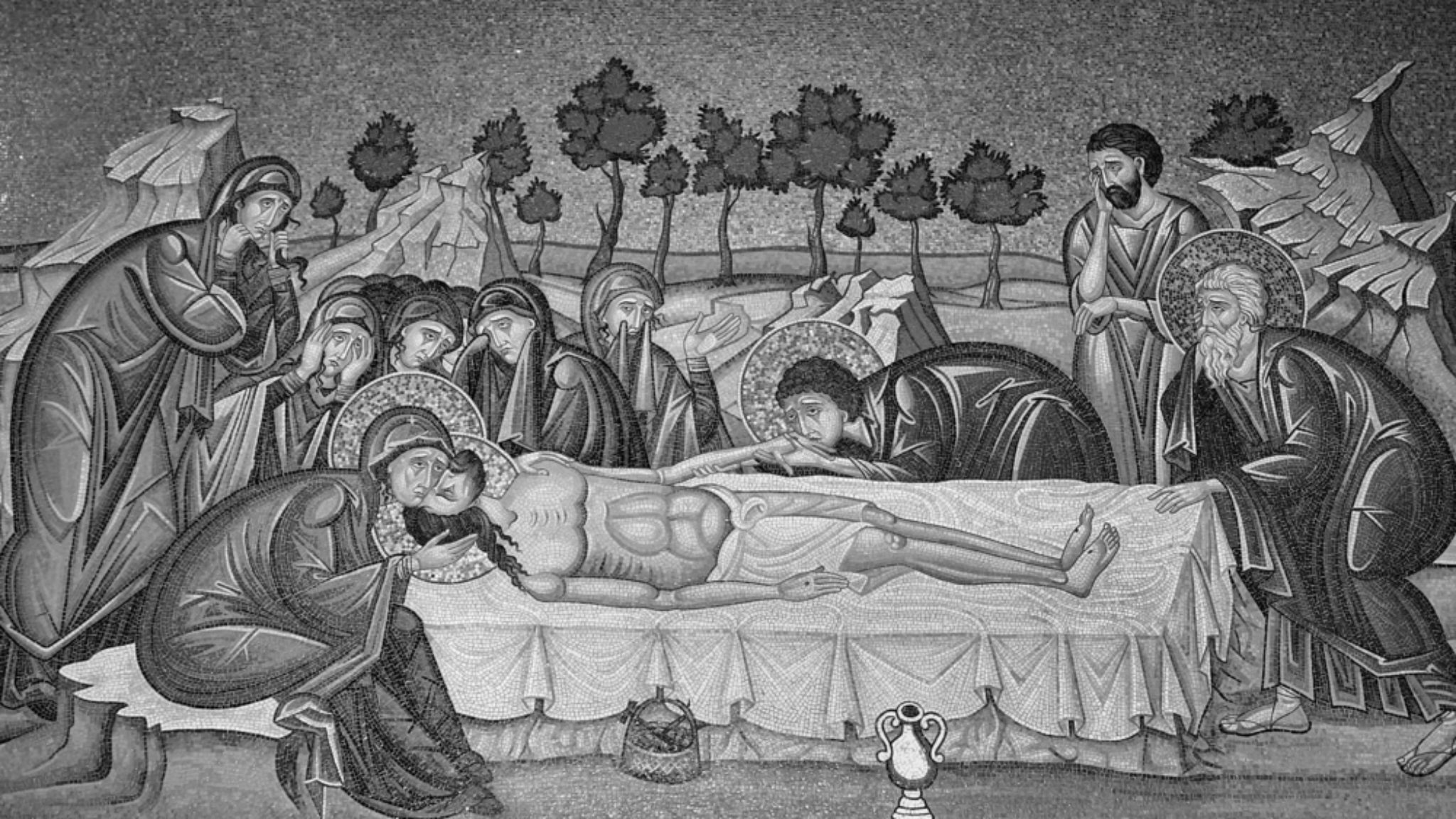 After the SEC swung its mighty axe last year, many thought ICOs were dead and buried. Not Binance. The Malta-based cryptocurrency exchange reckons there's life in the old dog yet, and to prove it, Launchpad, the company’s token-launch platform has announced a bevy of token sales for 2019.

Among the first are BitTorrent, a peer-to-peer file sharing service owned by TRON, and Fetch AI a decentralized, autonomous blockchain network backed by Outlier Ventures. Others are still tba, but Binance says it’s planning on an ICO every month.

So why is Binance so bullish on a fund-raising method that’s been all but outlawed? The company asserts its stringent due diligence and regulatory compliance will help keep it out of trouble with the SEC. (Which is moot for the moment since it’s not open for business these days, due to the shutdown of the U.S. government,) Binance has also restricted site access to to users in US, China, South Korea, and a dozen other countries. Let’s hope there aren’t any cunning crypto collectors capable of fooling Binance’s geo-fencing and KYC protocols, otherwise these green shoots could soon be sent back to the crypto winter whence they came.

What’s that? More token-tastic news? Oh yes. Startup DX.Exchange is taking another, less conventional route into tokenonimcs. The company, with offices in Estonia and Israel, is planning to offer digital tokens for Nasdaq-listed companies, which would include Apple, Facebook and Tesla, according to Bloomberg.

How? The tokens will be based on actual shares bought and held by partner MPS MarketPlace Securities. Once bought, an ERC-20 token will be generated to represent each share. Customers will be able to buy these stocks using select cryptocurrencies and fiat.

“When they become a token holder, they own stocks or portions of the company’s stock, as the tokens are backed 1:1 to the real-world stocks. That makes them entitled to the same cash dividends that the stocks are worth,” DX.Exchange COO Amedeo Moscato told CoinDesk. The belief is this system will allow traders to buy and sell out of hours, and lowers the barrier of entry for anyone who isn’t familiar with the buying of traditional shares.

When the company opens its doors on January 7, stocks will be available for Alphabet, Apple, Amazon, Facebook, Microsoft, Tesla, Netflix, Baidu, Intel and Nvidia. What about regulation? We hear you cry. Well, MPS is said to have complied with the Cyprus Securities and Exchange Commission, while DX.Exchange will abide by European Union regulations and authorities.

Is this the stable, regulated investment that will dig crypto out of its sizeable hole? Place your bets, now.

In December last year, the state of Ohio passed legislation allowing businesses to pay their taxes in cryptocurrency. Now, Overstock, the online retailer has become the first major US company to take the state up on its offer.

Overstock plans to pay its commercial activity taxes (CAT) in Ohio for February using the recently-launched OhioCrypto.com platform,  a service that allows taxpayers to pay state business taxes with bitcoin.

“We applaud Overstock for becoming the first national brand in America to register to pay taxes via cryptocurrency. Their embrace of blockchain technology was ahead of its time and we’re proud to have them join OhioCrypto.com,” Ohio Treasurer Josh Mandel said in a statement.

The Buckeye State has been busy trying to become the “blockchain state.” In August, 2018, Gov. John Kasich signed legislation making Ohio one of fewer than 10 states that recognizes the use of blockchain to save and secure electronic records (for financial services, supply-chain management, real estate and medical records.) Go Buckeyes!