Satoshi Nakamoto is Bitcoin’s greatest asset and its biggest liability

The inventor of Bitcoin’s pseudonymity helped it to flourish but may bring about its demise. 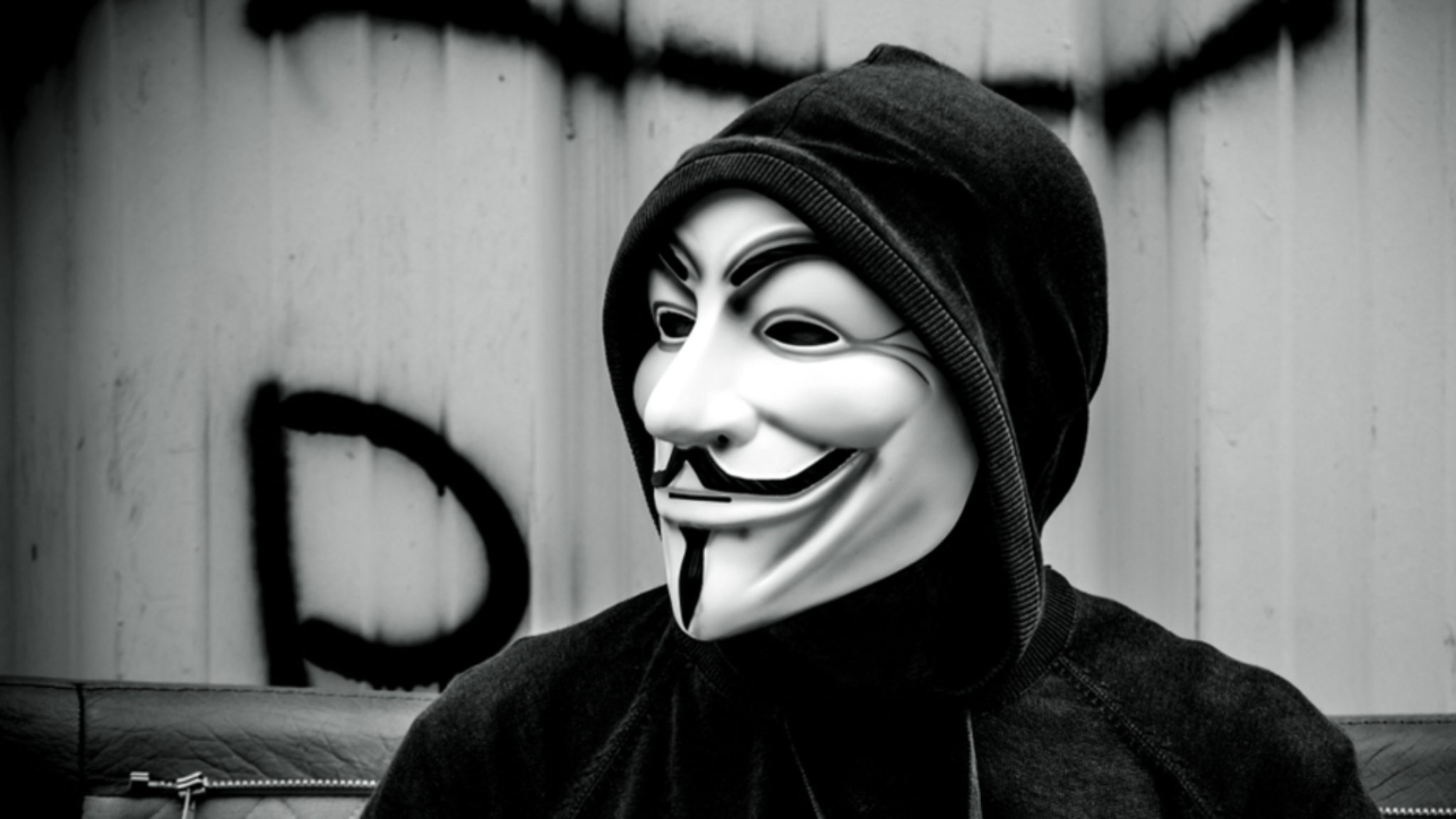 If the Bitcoin Cash debacle taught us one thing, it’s that having decentralized leadership is messy. The hard fork, which in essence, was a war of words between two conflicting personalities, lead to splits in resources, community and a price drop that left no real winners.

Bitcoin Cash was a hard fork of Bitcoin itself. This ability for the code to be altered, and allow others to take it in different directions has lead to a thriving cottage industry of developers who constantly tinker with the code and help it avoid bugs. However, without a clear leader, it has been split, and then split again, and in all likelihood, will continue to do so in future. Now an ex-Facebook strategist is arguing that this approach, while beneficial in the beginning, while ultimately lead to its downfall.

Having a leader is a key sign of a strong project. While working at Facebook and developing projects that were to be used by billions of people, Federman learned that leadership and having go-to-market experience were the two most important facets of any project. In an interview with Decrypt, he said, “I prefer to see clear leadership and [a] much more efficient decision making process like we’re seeing with Ethereum.”

Tomer Federman argues that Bitcoin lacks a clear direction because it has no leader. Photo Credit: Decrypt Media

However, it is often argued that Nakamoto’s identity staying hidden is a good thing. The SEC has recently cracked down on a myriad of blockchain-based projects, mostly focused on fraudulent claims and ICOs. Even more, governments in the past have put pressure on private currency projects, such as e-Gold which was shut down in 2007 for not having enough information on its users. The co-owner of Bitcoin.org and Bitcointalk.org, who goes by the alias 'Cobra', told Decrypt, “him being anonymous allows Bitcoin to grow on its own terms, without the weight of a founder’s original “vision” and opinions having an outsized influence on the direction of the Bitcoin project. Because he’s no longer around, it’s much easier for Bitcoin to be shaped by its community of users and developers. It's good [Nakamoto’s] unknown and gone, and hopefully, it stays that way forever.”

Federman said that despite this, anonymity isn’t essential. “Leaders don’t need to hide in the shadows just so the SEC doesn’t go after them. What needs to happen is regulatory clarity, so leaders know what they can or cannot do,” he said, adding, “The people we look up to are the Jeff Bezos, the Steve Jobs, the Bill Gates of the world and they’ve been visionary, they knew how to guide their companies through all this turbulence.”

Bitcoin seems to be plowing on nevertheless. Its share of the global cryptocurrency market cap has increased since May to 55 percent, from a low of 34 percent in January. It is also the most liquid over-the-counter market where large trades are made between high-net worth individuals, meaning it’s still the on-ramp for the industry. But, other cryptocurrencies are becoming more competitive, including Ethereum which has more than twice as many on-chain transactions daily. Satoshi’s pseudonymity helped make Bitcoin what it is but could ultimately bring it to its knees.