Three days after adding YFI to its Pro version, Coinbase has made yearn.finance's popular DeFi governance token available to everyone. 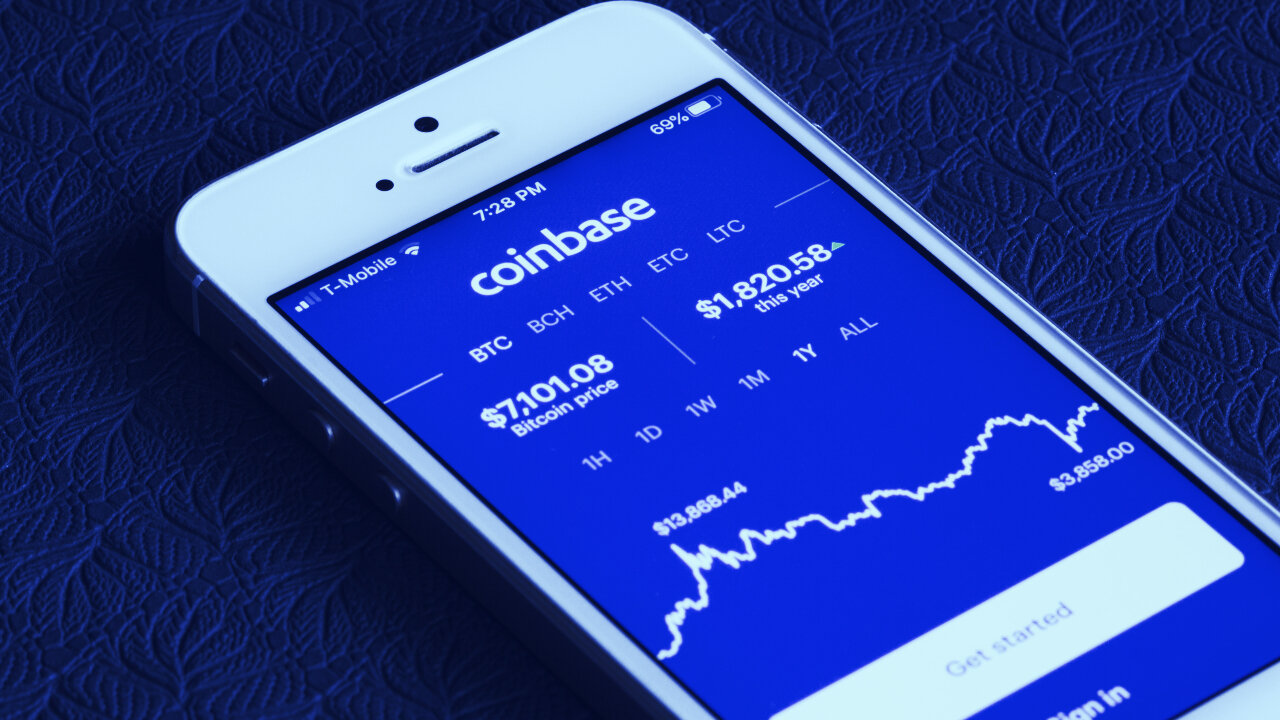 According to its creator, yearn.finance's governance token, YFI, is "valueless." You can add Coinbase to the list of major exchanges that don't think so.

Coinbase announced today that it now lists YFI. It's available for trading in every region Coinbase supports, save New York.

yearn.finance allows users to earn interest on cryptocurrency deposited on the platform. As an added reward, they receive YFI tokens, which gives them a role in governing the decentralized network.

To the surprise of its founder, Andre Cronje, who designed it to have "0 financial value," the token price shot up, hitting $4,500 by August 7 and $33,500 as of today. The token currently has a reported market cap of over $1 billion, putting it just outside the top-20 tokens.

YFI is one of a growing class of Ethereum-based digital assets known as governance tokens. Just yesterday, decentralized exchange Uniswap got in on the trend by launching its own.

The numbers are becoming too tempting for some big exchanges to pass on, provided the tokens meet their standards. On Monday, Coinbase Pro added support for YFI. Now, just three days later, it's making it available for everyone.

Coinbase's addition is meaningful for the token's value because it allows users to buy it with US dollars. While YFI is already on Binance, Coinbase's main rival, users there much purchase it with Bitcoin or one of three stablecoins.

Since Coinbase announced the listing, YFI has become the 36th-most-held token on the exchange.