Exclusive: Airfox CEO says ICO regulations clearer after SEC settlement—but not for everybody 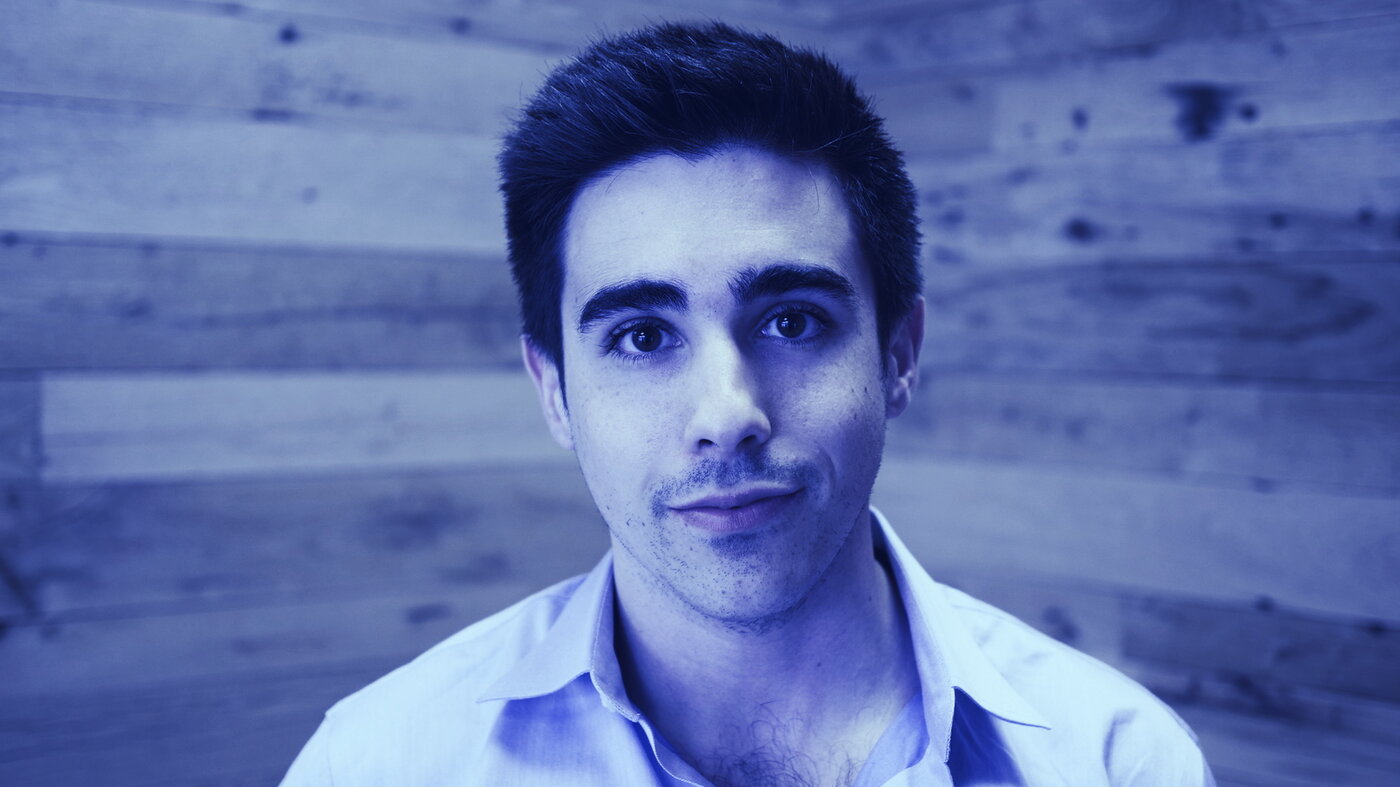 Airfox is a precedent setter, but not in a good way. The decentralized payment platform, which raised $15 million in a token sale in 2017, has the dubious distinction of being the first ICO to settle with the U.S. Securities and Exchange Commission over federal securities laws violations.

Airfox's problem? It had failed to register its native “AirTokens” as securities before it sold them—something it wasn’t, apparently, aware it had to do. That’s true of  a great many other ICOs that are currently in the SEC's crosshairs.  Airfox—as well as startup Paragon—is now required to offer a refund to its investors, pay a $250,000 fine, register with the SEC, and file quarterly and annual reports on the token buyback. To some, the settlement heralded the demise of the American ICO.

We caught up with Airfox’s CEO and co-founder, the 26-year-old Victor Santos, to find out how this is going, whether the regulation is now clearer, and if he believes the SEC’s assessment was fair. Santos’s correspondence, constrained as it is by legal requirements, is somewhat stilted, but conveys the uncertainty still facing ICOs. Here’s what we learned.

Clarity for Airfox may not help others

“There is greater clarity for our company, but that may not necessarily translate to all future ICOs in general,” says Santos. The “clarity” is that Airfox, and all ICOs, must adhere to a modest set of provisions—basic securities compliance rules, essentially—following the lead of mainstream, regulated crypto companies like Coinbase, OpenFinance, and Circle. (Just one example: Airfox has agreed to form an independent form of directors.)

“We cannot know whether all ICOs will be subject to the same provisions,” Santos added, “or how the SEC will choose to scrutinize future ICOs.”

Indeed, some commenters have suggested that SEC itself doesn’t seem to be clear on this, pointing to an apparent contradiction between SEC chief Jay Clayton ( “start with the assumption that you’re starting with a securities offering”) and director of corporate finance William Hinman (“sufficiently decentralized” tokens like Ethereum and Bitcoin are commodities).

Meanwhile Stephanie Avakian, the SEC’s co-director of enforcement, in comments to Reuters about the settlement with Airfox and Paragon, emphasized that the Commission will “continue to be on the lookout for violations of the federal securities laws with respect to digital assets.”

Santos, who says his startup acted entirely in “good faith,” claims they worked hard to meet all regulatory requirements:

“When planning the ICO, Airfox did every step possible to comply, acted in good faith, and worked with knowledgeable advisors. We understood that regulations were still developing, and hired experts to help us navigate emerging government regulations."

“We focused on strict efforts to comply not only with the changing regulatory landscape but also KYC and AML requirements of larger exchanges. We had over $35 million in contributions sign-up, but only a fraction passed or finalized the process given Airfox’s strict token contribution to benefit the long-term sustainability of the company and AirToken.”

Nevertheless, given that the SEC has repeatedly intimated that most ICO tokens qualify as securities, why did Santos think these measures would suffice? Though prohibited from disclosing whether his "knowledgeable advisors" played any part in this, Santos offers one cogent explanation: The company had, he says, sold AirTokens as non-speculative “utility” tokens, rather than speculative financial instruments, which means their value would derive from their use on Airfox’s platform, not as stores of increasing value. Per Santos:

“We developed AirTokens, an ERC-20 token, to enable those traditionally shut out of financial markets to gain access to capital. AirTokens have utility because can be used to buy airtime, make payments, and are planned to underpin applications that instigate greater financial inclusion (according to white paper).”

But as Bloomberg’s Matt Levine suggests, the wild post-sale fluctuations in AirToken’s price may have signalled to the Commission that it was at least being treated by investors as a security, thereby qualifying it as such. Santos does not dispute this.

If you’re a crypto startup, try and build a "viable product" before beginning a token sale

Santos’s advice to putative ICOs, or those already in the SEC’s crosshairs, makes him sound now more like a staffer for the SEC’s Avakian than a freebooter on the frontiers of finance:

“A legitimate project must have a very clear use case utilizing blockchain’s decentralized approach. It is critical for ICOs to demonstrate the value of their ideas, technologies, and teams to an audience that wants to support the company’s vision. Before conducting an ICO, startups should first build the technology (at least an MVP that is demonstrable)."

So basically: don’t pursue a weird business model whose success is based entirely on the value of a highly volatile speculative asset. (There are other reasons for that, too.) In this way, “utility tokens,” when sold, will already have actual utility, sparing them (hopefully) from SEC penalties.

Yet Santos reiterates that this won’t be a cure-all, and that the regulatory waters are still murky: “Every situation is unique, no answers are generalized, discuss your unique situation with your counsel.” And perhaps throw out those, er, “knowledgeable advisors.”