All hail the data dealers

A market place for all your old data? New startup Wibson promises to give you a decent deal. If only. 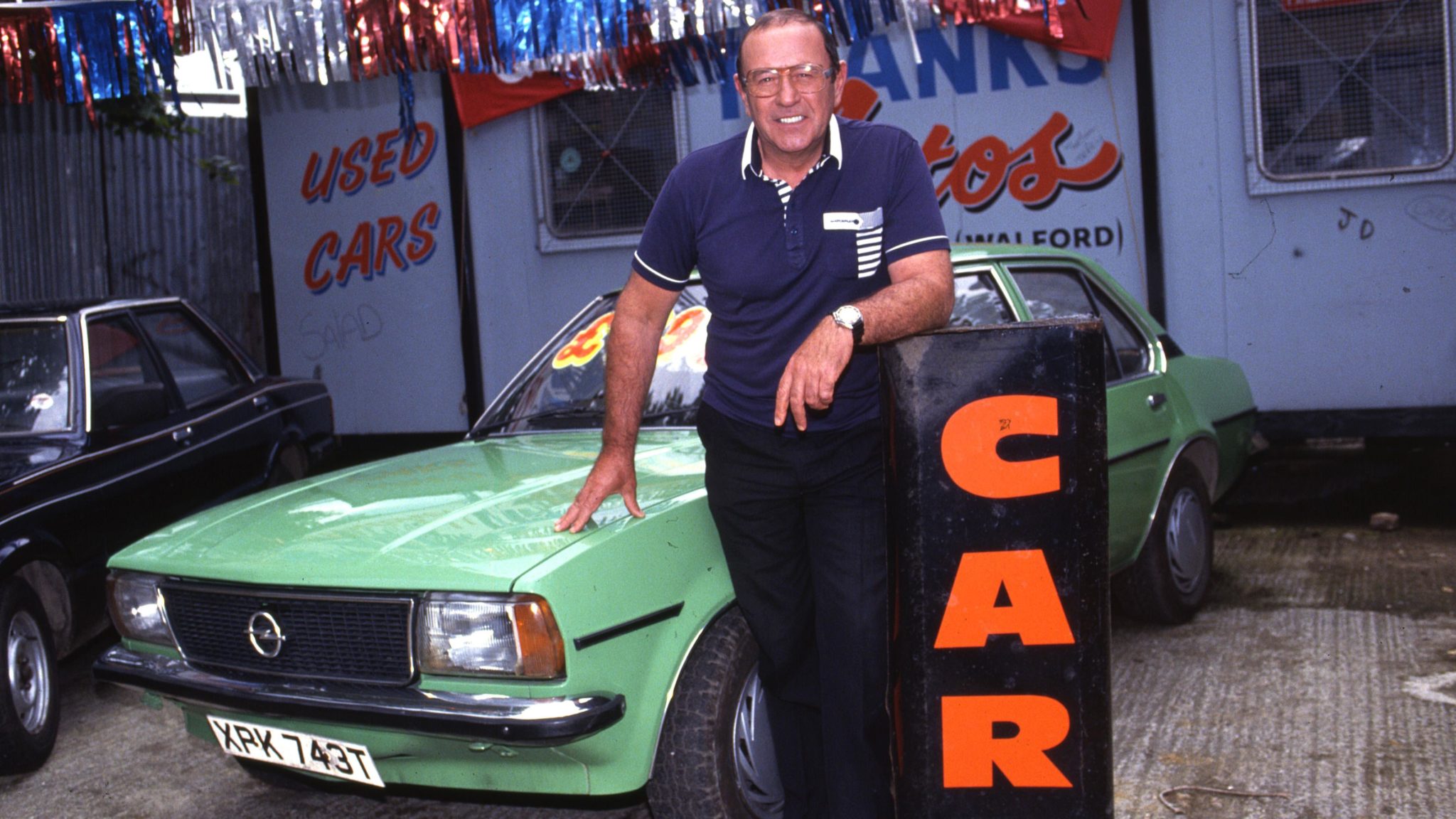 Just how seriously should you consider selling your data? Decentralized data marketplaces are beginning to emerge and Wibson is a forerunner. Backed by Spanish multinational telecom provider Telefonica, among others, the decentralized data marketplace has just launched its mobile app in Argentina, Spain, and the U.K. It promises privacy and security by managing data transactions and access rights via blockchain-based smart contracts.

Is this the beginning of the end for greedy, data-guzzling companies like Facebook, Amazon, Google and Netflix? Not quite. But it’s a noble step towards a time when the value of data stays in the hands of its creator, not its seller. But before all that, what exactly does Wibson’s promise of a better deal for your data actually entail?

The buyers of this precious data, Wibson tells us, are mainly academic and social-good researchers who all need authentic and validated data to use for marketing, research and business analytics, and users are told what their data will be used for.

“Users receive data offers that specify the types of data the buyer wants, and the amount of WIB [Wibson’s utility token] they will receive,” explains Rodrigo Irarrazaval, of the company’s marketing and growth team.

The app is currently only available on Android, which precluded us from testing it out, but a BBC investigation, back in July, looked at the money-making potential on an early alpha stage version of Wibson’s platform.

They found the pricing transparent: access to location data earned +15 points (points were used on the alpha version instead of tokens), for example, and Facebook and LinkedIn +20 each. Google data was even more lucrative at +25 points.

Through accepting all the data offers that were forthcoming—largely, it seems, from universities conducting research on things like reducing traffic congestion and global warming—the BBC team accumulated enough points to qualify for one month of free Spotify or a $10 Visa gift card.

Data is king but not all data is royalty

Now some users might be able to get by on $10 a day, but, most will only see a fraction of that amount. We also know from SEC filings that Facebook users in more developed countries, like the U.S., make more revenue for the company--approximately four times the average revenue of the typical global user--while those in less developed countries generate a smaller amount per capita.

Even in the U.S., the returns are disappointingly low. Wibson research finds that an average consumer could make up to $240 per year monetizing their data for digital advertising. If, however, you subscribe to the Linda Evangelista model of time equals money and you “don't wake up for less than $10,000 a day,” forget about it. Ironically, it’s precisely the super models and globe-trotting millionaires of this world that the data-hungry buyers want.

“Buyers choose the type of data they want to buy and how much they want to pay for it. The market will set the price for data.” says Irarrazaval.

So not everyone’s data is going to be equally valuable.“Those who have interesting lives, who are seen as influencers, who have big networks, whose data is significant because it might influence others’ purchases will earn more than just the next person who eats at McDonald’s,” Rohit Talwar, a futurist and CEO of publishing house Fast Future, told the BBC.

Perhaps the fact that our individual data is but a small drop in the ocean, shouldn’t surprise us. “As companies need a large data set, the portion one user earns is probably very little,” says Julian Ereth, a business intelligence and data analytics researcher at the Eckerson Group.

On investigation, rival app Datum prices location data at only 1 DAT per month (approx $0.01, according to their app), so unless you have the location data of thousands of people at your disposal, or are thinking of creating a clone army, it’s not very lucrative.

“more sensitive data, especially socioeconomic data, could be the most valuable.”Wibson blog

There is, however, one area where the average Joe could triumph. “On their blog, Wibson wrote that “more sensitive data, especially socioeconomic data, could be the most valuable.” But unsurprisingly, most consumers shy away from releasing their financial information even though, as Wibson points out, much of it is already being sold.

And decentralized data marketplaces, face their own challenges. For example, what’s to stop a buyer selling on your information once they’ve bought it for a pittance?

“I really like the idea of a controlled data marketplace. However, I think it is hard to supersede the ‘your data for free service’ model [used by companies like Facebook, Google and co],” says Ereth. “Blockchain can be a supporting technology here that provides trust.”

Wibson is one of the first to launch, but expect more: Datacoup is still in testing and isn’t currently open to new users; Ocean Protocol, launches to the public in early 2019, offering a “data exchange protocol to unlock data for artificial intelligence” and Datum, a “blockchain data storage and monetisation” company is in its early stages of development.

Valuing personal data is difficult and having it transparently priced and traded on high-volume marketplaces allows people from outside the community to not only learn more about the value of their own data, but about the blockchain and digital tokens in general. Wibson is also reporting great feedback from users. And even if it doesn’t make big bucks, it does provide a way of levelling a bumpy playing field.

An August 2017 research paper, published by the University of Rochester Simon School of Business, used online display ad exchange transactions to estimate the value of an individual’s behavioral data. They calculated that, in 2016, the advertising industry was able to generate $240 of value from one person.

Coincidentally, that’s exactly the figure that Wibson suggests we could each recoup by selling our data. Right now, we simply don’t have enough data to form a conclusion.