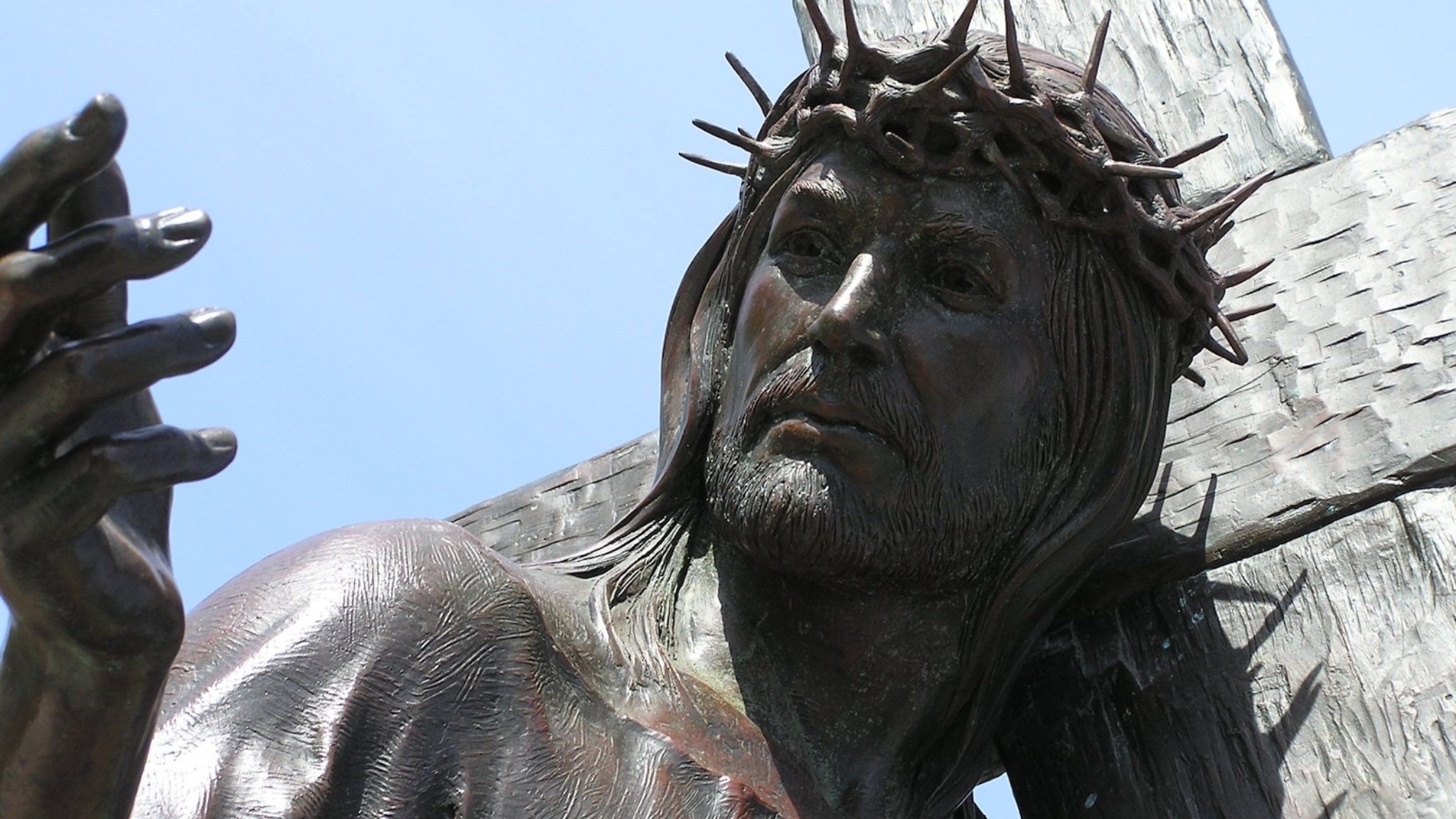 Last week, Decrypt found that mining pool Etherdig had siphoned a million dollars off the Ethereum network by mining empty blocks, a procedure known as “spy mining.” Because Ethereum technically has no rules about the practice, Etherdig’s actions were neither illegal nor illegal. Just sort of…unsportsmanlike. But now it looks like Etherdig's days of high-octane espionage are over. Since Thursday, Etherdig has mined no more empty blocks. Maybe Etherdig found Jesus, and is hoping to secure its passage into mining pool heaven.

Speaking of the Lord, Roger Ver — known in theological circles as “Bitcoin Jesus"—is mulling setting up his own crypto exchange on his website, Bitcoin.com. Speaking to Bloomberg, Ver promised that not only would the exchange attract “tens of thousands of users each day,” but also that it would deliver “exactly” what the Bitcoin Cash community wants. Which, presumably, is Bitcoin Cash.

Ver may face stiff competition. Online banking giant MasterCard has found a way to perform different transaction types on a single “partitioned” blockchain, without, crucially, consuming Death Star-levels of electricity. This would allow it to run multiple blockchains—by way of an ecumenical, larger blockchain—that store different currencies that would otherwise be incompatible with one another. Sort of like a walled crypto garden. Now MasterCard has secured a patent for this project, adding a whiff of financial respectability to this particular crypto-neighborhood.

Aye, Blocktown ain't what it used to be. PHOTO CREDIT:

It’s not the only win for mainstream adoption. Civil, a startup bringing journalism to the blockchain, has joined forces with Forbes, which will start publishing—and preserving—articles on Civil’s platform in 2019. Forbes’ approval is a boost for Civil, whose odds have been looking  increasingly pessimistic amid a damp squib of a token sale.

So why would Forbes, leading business journal and esteemed publisher of the yearly Rich List, get into bed with a blockchain? It’s simple. As well as some fluff about “transparency” (who the hell really wants that?), Forbes believes Civil might enable it to “expand the reach of our writers and identify new revenue channels over time.” Such lofty principles.

Or maybe Forbes was freaked by the giant bitcoin-themed inflatable rat currently baring its fangs at the Federal Reserve in Wall Street. The anti-banking effigy, inflated by ex-hedge fund manager Nelson Saiers, is, apparently, a reference to the rat symbol adopted by anti-Wall Street unionists way back when.

With its algebra-themed fur coat and the words “proof-of-work” inscribed on its eyes, the rat is sure to spark terror into those fat cats’ glutinous hearts, once they’ve googled what any of that stuff actually means. If Etheredig’s hasty retreat is anything to go by, the Federal Reserve will promptly submit to the blow-up rat’s demands and stop controlling the issuance of the U.S. dollar immediately. That’s the power of art.