A work in progress

Panelists at the crypto springs conference say startups need to focus on user experience, and helping journalists hang them out to dry. 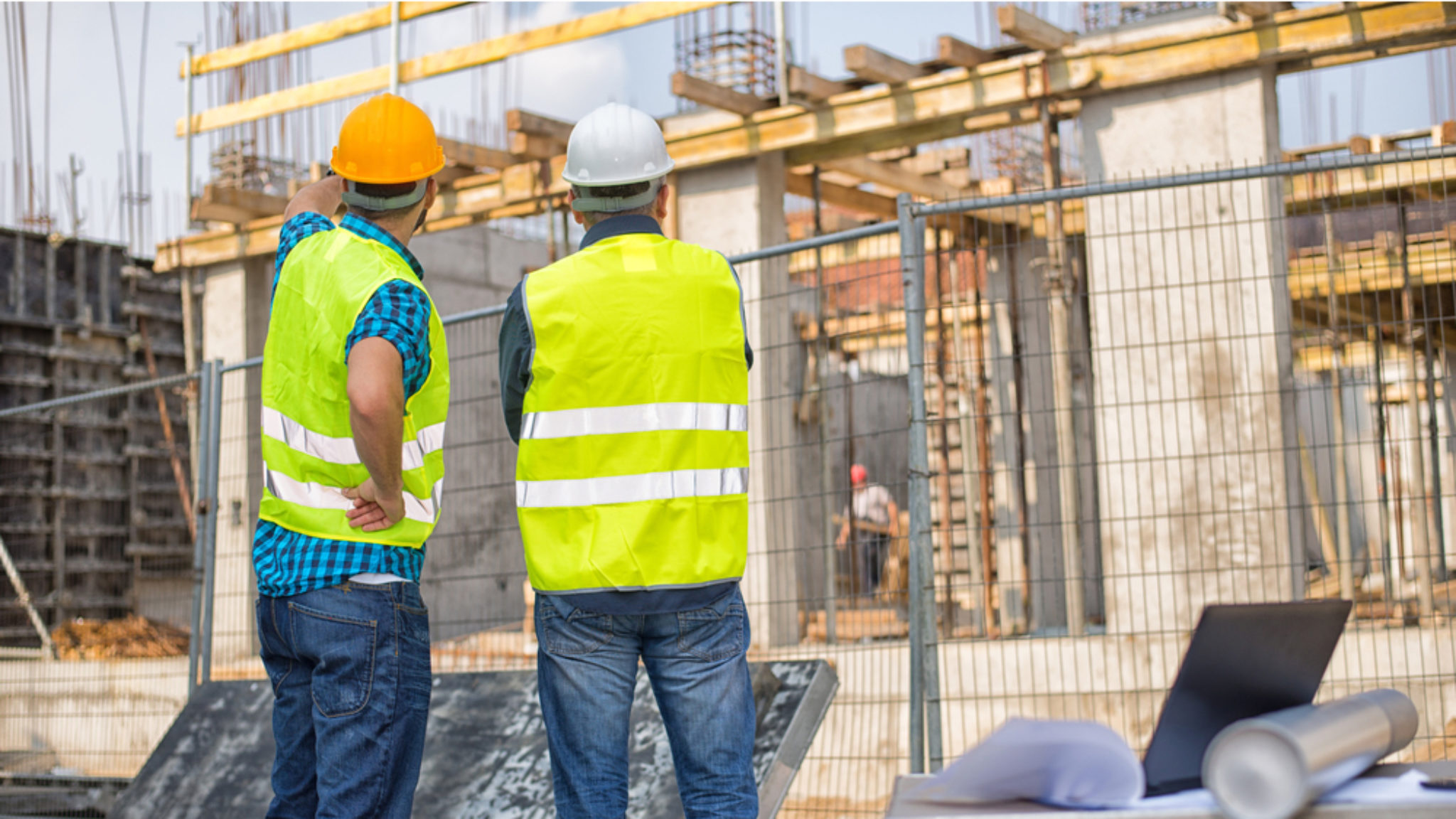 Neha Narula is the spirited, intense director of MIT's Digital Currency Initiative, which studies all manner of things related to blockchain and crypto. So it was a bit startling when she came out swinging: “I really, seriously, do wish all the coins out there would crash,” she said, pugnaciously,  in her opening talk at  the inaugural Crypto Springs confab in California earlier this week.

Her speech, and many others like it at this conference with a difference, is designed to provoke a more thoughtful conversation about what the hell the crypto industry is building with all that money—and how is it striving toward the promised land of products and services your mother would happily use.

“We’re not just here to watch the price,” she warned. “We’re here to make a difference. We need to back up and focus on users.”

This focus on users—the decentralized world, despite loads of interest from developers, investors and the press, still has notoriously few users—turned out to be an apt leitmotif. Most of the talks at Crypto Springs have a strong user-centric focus. The culprit, many of the speakers said, is that decentralized apps are just too hard to use. “Designers need to be brought in at the beginning of the product development process, not just asked to ‘make it look pretty’ at the end," as Tara Tan of design studio, IDEO, put it.

While everyone was in agreement about the virtues of good UX and UI, things became a bit more heated over how some companies—and attendees—at the conference had been portrayed in the mainstream media. Chief among them was the Wall Street Journal's portrait of ShapeShift as little more than a vessel for anonymous money laundering.

Panel moderator Max Keiser, of the Keiser report—Russia Today's no-holds-barred jab at the financial world— described the whole thing as “a political attack.” He went so far as to suggest that as the industry ventures further out into the world economy, these sort of attacks will become commonplace.

And Emily Coleman, ShapeShift's Chief Marketing Officer, accused the Journal of getting its facts wrong and declared the Post's journalists weren't skilled enough to parse ShapeShift's data to paint an accurate picture.“It’s incredibly important to find the people to help you really understand the data,” she says.

“This is such a nascent business. You have this pure ledger, it’s a truth machine, and you can prove a lot of things by just looking at it, it’s pure math. I think it’s really important for any company this happens to. Check the maths, don’t take it at face value, show us what it is you say you’re seeing so that we can validate at our end.”Emily Coleman, Chief Marketing Officer, ShapeShift

At the risk of sounding contrary, would any company really take time out of its busy schedule to give two thumbs up to an allegation that it had inadvertently created a marketplace where bad people could hide their money? Seems like there's still more work to be done.