The prolonged nature of the current economic crisis is allowing trading algorithms to adapt to extreme volatility. 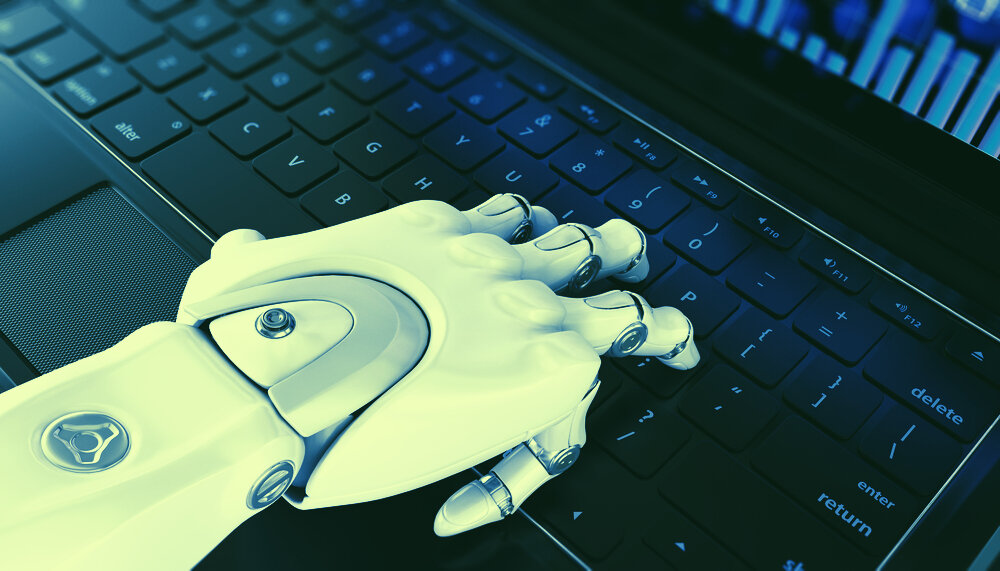 New data shows that various trading bots and algorithms are getting increasingly popular on currency markets, according to a report published by Reuters today. This is despite the high volatility in the markets as a result of the global lockdown caused by the coronavirus outbreak.

“Most people don’t recommend the use of algos in times of very high volatility,” Asif Razaq, BNP Paribas’ global head of FX automated client execution, told the outlet, adding “We’ve actually seen the opposite. Our algo volumes are up between 150% and 200% on the daily average. We were not expecting to see this much of an increase.”

Per the report, the increase in bot usage is partly due to some traders—such as fund managers—having difficulties working from home. Thus, they are trying to automate the process.

The issue of volatility

At the same time, some experts argued last year that trading bots could be harmful to cryptocurrency exchanges, both centralized and decentralized. They say that the inherent volatility of digital assets makes them much more susceptible to manipulation.

So why did algorithms turn out to be viable for FX markets during the current economic crisis? Market players told Reuters that since such extreme volatility typically doesn’t last as long as trading bots were able to learn and adapt to the new conditions, adjusting their acceptable parameters and resuming trading.

“Algos have also evolved from basic commands that split large orders into chunks, to the latest generation that scan trading venues for the best prices while feeding information to investors in real-time,” said Chi Nzelu, head of macro e-commerce at JP Morgan.

Currently, no reliable data exist on whether trading bots outperform real humans. Yet, according to Richard Purssell, head of currency trading at Insight Investment, they actually do.

Of course, while machines can identify changes in quantitative data lightning-fast, they cannot take into account other factors such as political nuances, for example. This limits their usefulness, as only 37% of FX traders are using algorithms and for only 22% of their volumes, according to Greenwich Associates.

At the same time, the company’s analyst Ken Monahan said that the newest trading algorithms may actually change the market landscape in the future.

“FX algo usage will rise as it is extremely difficult for human traders to beat machines in volatile markets,” he said.

As digital currency markets continue to fluctuate wildly and there is no end to the coronavirus pandemic in sight yet, crypto trading bots will have a lot of time to learn too.