Ran Neuner’s $10 million fund is intended to help companies weather the coronavirus—and boost those that stand to profit from it. 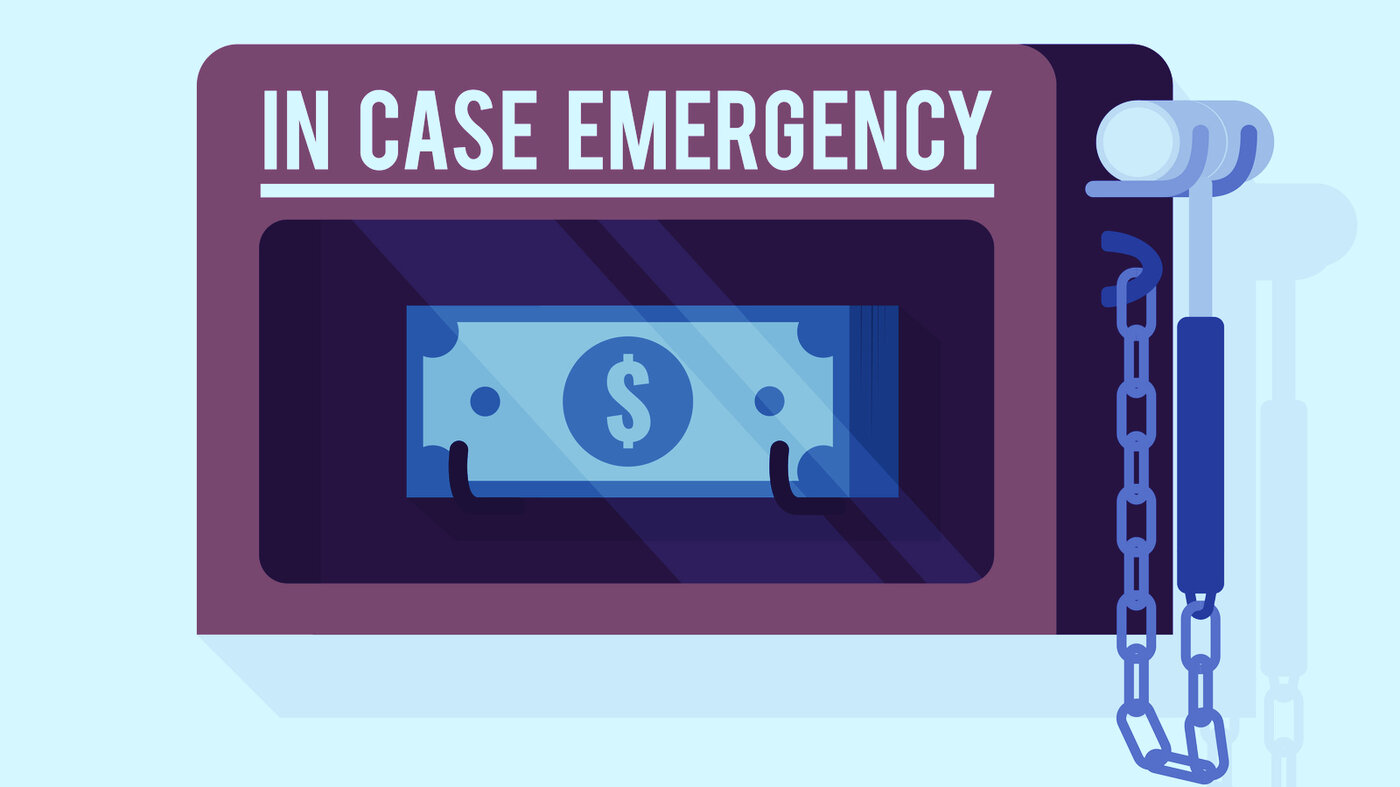 Ran Neuner, CEO of OnChain Capital and the host of CNBC Africa’s Crypto Trader, today announced a $10 million emergency fund to help companies struggling with the economic impact of the coronavirus—and to profit from companies that stand to benefit from the pandemic.

Neuner is operating “the Runway Fund” together with New York-based crypto fund OnChain Capital’s other co-founder, Yossi Hasson. Neuner told Decrypt that other investors have “indicated” that they will add up to an additional $90 million into the fund.

Though OnChain specializes in blockchain startups, the Runway Fund (which is run by its founders, but legally separate)—will invest in companies from multiple industries—so long as they are impacted by COVID-19.

As of March 24, at least 400,000+ people have contracted the novel coronavirus, which has left upwards of 17,000 dead. Significant portions of major global economies, including the US, the UK, Spain, France, and Italy, are under lockdown, with many citizens ordered to stay home. The International Monetary Fund has predicted the virus will cause a global recession at least as bad as the Great Recession.

Neuner believes the fund will fuel some companies during the time of hardship and offer more support than government stimulus packages can provide.

Neuner said two types of startups are affected by the virus. The first is those whose capital raises were delayed due to economic uncertainty. The second is those that have boomed due to the unique opportunities created by the virus but “don’t have the resources to benefit fully.”

Hours after the fund launched, Neuner said that five deals are already on the table, including three blockchain companies: a lending platform, an exchange, and a stablecoin. The remaining two are for a company that manages information for laboratories and a video conferencing company that allows for real-time translation during multilingual meetings.

Neuner’s fund is taking the long view on the three blockchain companies because he thinks they’ll do well once the crisis is over. “For the startup who’s only got three months left of capital, they could have to either shut down the business or lay off their founding team,” said Neuner.

As for the video conferencing and laboratory companies? Well, he is a venture capitalist, after all. “To boost up to be able to meet the demand—the market opportunity presented by coronavirus—they’re gonna need special funding,” he said.

To speed things up, “fellow founders in different industries” will help the pair work out who will benefit most from investment, said Neuner. And contracts are standardized: Negotiating different types of deals with different companies “may slow down the process” when a fast deal could keep companies afloat, he added. Companies can choose between a straight equity option or convertible interest-free loans.

Neuner believes his fund stands out from others that are waiting for the market to correct itself. Though that’s a smart move for VC funds, “as a startup, that's probably the worst thing that you want to hear.” And Neuner’s not hopeful about government stimulus packages. “Very few [startups] are going to benefit from any of the stimulus as it's proposed,” he said.

Neuner’s confidence in startups may reassure some in a time of uncertainty. “We'll get through this, and markets will recover,” he said.