Who owns @Bitcoin on Twitter and why are they selling ads?

The Bitcoin handle has now been commercialized. Here's everything you need to know. 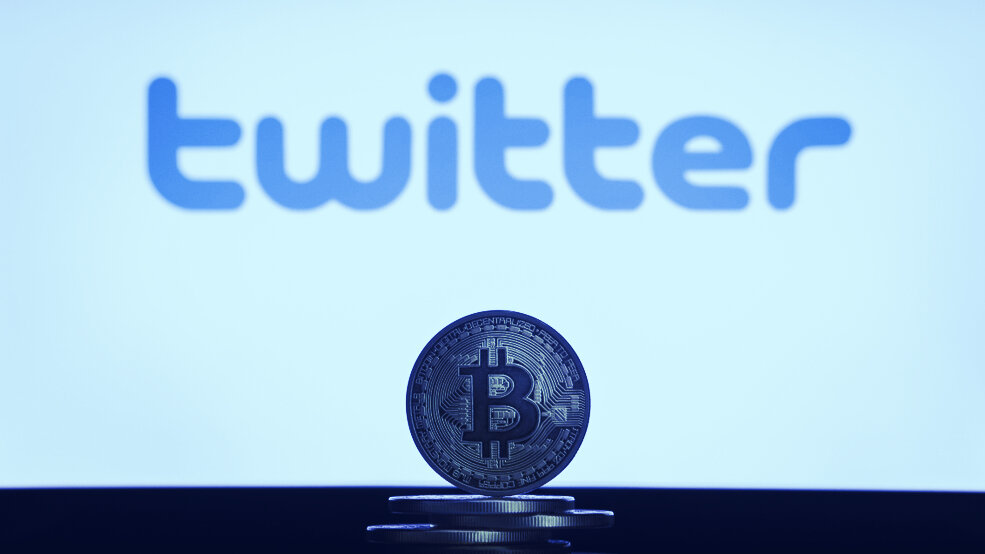 Does Trace Mayer own the Bitcoin handle on Twitter?

The Bitcoin handle on Twitter has a long and storied history. After initially being used to promote Bitcoin Cash, it was more recently sold to someone who wanted to bring the original Bitcoin back to the handle.

While people have speculated on who the new owner is, one thing is for sure: @Bitcoin is selling ads, and not everyone is happy about it.

“It seems the people who had access to the account which were revoked yesterday are now coming forward admitting that the @Bitcoin account is monetizing it for personal gain,” tweeted Bitcoin.com developer David Shares, adding, “I guess selling the @Bitcoin account to others who will market their products for a fee is perfectly okay now, right?”

I guess selling the @Bitcoin account to others who will market their products for a fee is perfectly okay now, right @Jack @TwitterSupport @Twitter @vijaya? https://t.co/tfKz84hT6U pic.twitter.com/M7UiQcOkeC

It’s not hard to find a sponsored tweet either. “True story: A redditor's dog ate their Trezor (u/KillerDr3w) Protecting your Bitcoin wallet seed words from physical disaster is extremely important, use a metal backup like CypherSafe to secure (sic) store your Bitcoin!” one tweet reads, before the compulsory “#ad” at the end.

Protecting your Bitcoin wallet seed words from physical disaster is extremely important, use a metal backup like @CypherSafe to secure store your Bitcoin!https://t.co/CMmXUnNSVt
#AD pic.twitter.com/MuGxe3qjJc

The Bitcoin account is also offering free tweets to a number of community members. They are able to use Buffer—a system for automating tweets—to write draft tweets, which, if approved, will get sent out.

But, NVK was unable to use the service and, in their frustration, published private messages with the Bitcoin account, revealing the login information for the Buffer account. When the Bitcoin account criticised NVK for doing it, they replied, “To be fair, most of that hard work was unraveled by you over the previous week(s) when you made the supremely bad decision to monetize your account.”

“The idea to decentralize the tweets is interesting but the monetization part is only going to create conflicts. reminds me of the .org situation,” said another.

The history of the Bitcoin handle

It has never been clear who has owned the Bitcoin handle on Twitter. Roger Ver once said he knew who owned the account but would not reveal his name. For a long time, the account was owned by someone in favor of Bitcoin Cash—which caused tension in the Bitcoin community.

I've never owned the @Bitcoin account. It is owned by someone involved in Bitcoin since 2009. He supports #BCH, is well known in the Bitcoin ecosystem, but doesn't want to deal with incessant trolling so he has chosen not to make his identity public.

In a recent interview with Cedric Dahl, Ver explained that the original owner was “a guy who had been involved in Bitcoin since 2009” who was well known in the community.

On April 8, 2018, the account was suspended and when it returned, it had lost 750,000 of its followers. Bitcoin Cash proponents blamed Bitcoiners for getting it taken down, albeit briefly.

Later that month, Twitter CEO Jack Dorsey—who sits squarely in the Bitcoin camp—messaged Zack Voell, an analyst at data site Messari, asking, “What do you recommend we do with it?” But Dorsey ended up leaving it alone.

Then, in August 2019, the account was sold to a Bitcoiner. Gone were the Bitcoin Cash tweets, in favor of Bitcoin—with a strong libertarian bent.

The mystery behind @Bitcoin

So, the account is now back to shilling Bitcoin—and making a tidy profit as a result. But who owns it?

Well, there’s no proof but many in the community suspect it’s Trace Mayer, host of the Bitcoin Knowledge podcast, who helped organize the first Bitcoin conference in 2010.

He describes himself as, “A core purpose of Trace Mayer is to be a champion of monetary sovereignty through non-violent cryptographic means for individuals to protect and preserve their agency and freedom from oppression in the very controversial political battle over money and property rights.”

It appears to be an open secret. When the Bitcoin handle tweets, many commentators respond to it by name dropping Mayer, implying that he’s the one tweeting. Plus when Decrypt reached out to Shares to discuss his recent tweets about the Bitcoin handle, he spoke, assuming that Mayer owned it.

“Then the address was seemingly sold or handed over to Trace Mayer, who now is using it for personal gain. And it’s okay now, because it’s a pro-BTC viewpoint,” Shares told Decrypt.

Mayer didn’t respond to Decrypt’s request for comment, but perhaps he would, for a price.