How Lamborghinis can be used to predict Bitcoin's price

There appears to an close link between the number of Lambo mentions on Reddit, and the price action of Bitcoin. 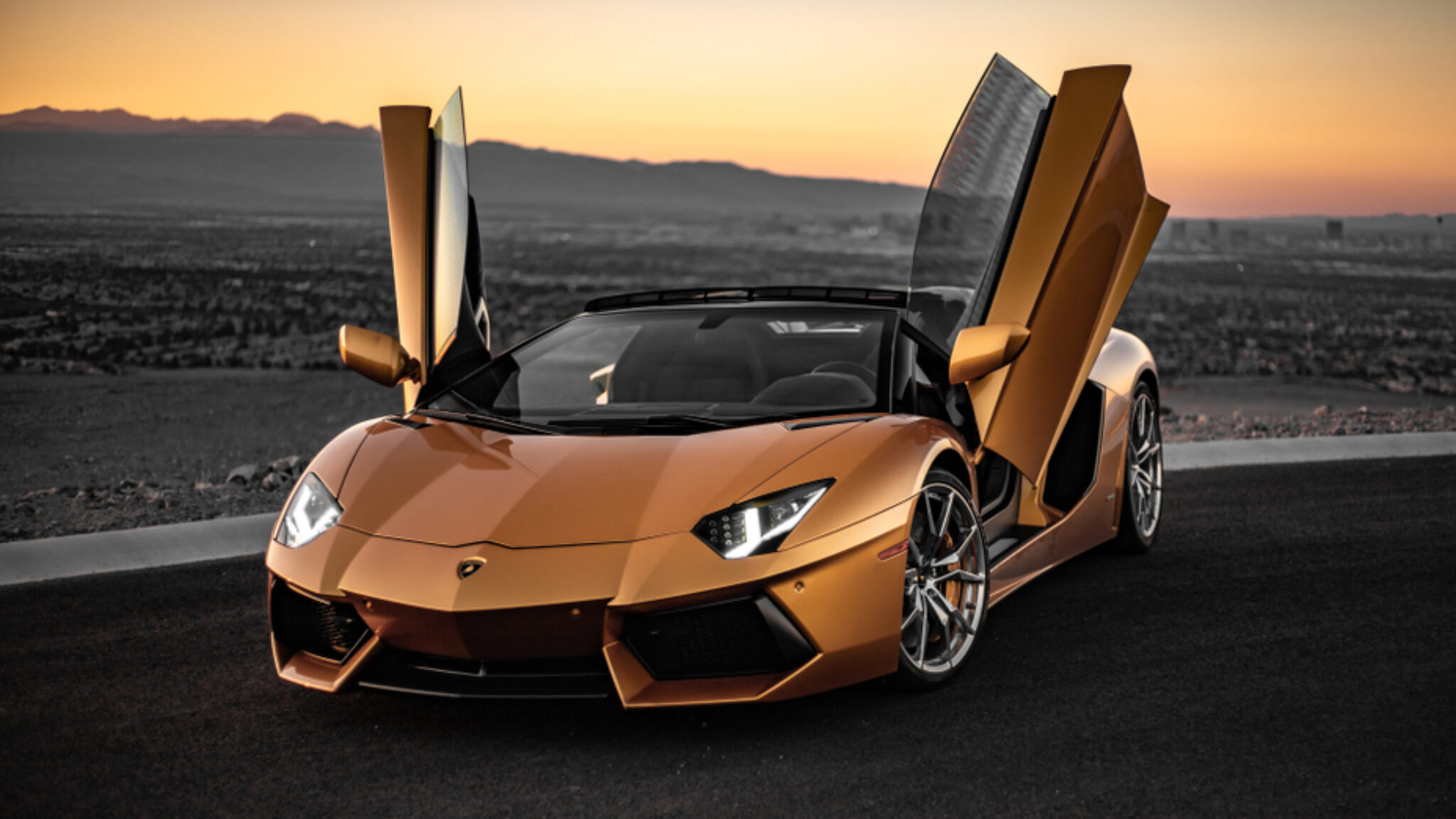 Avocados are not the only thing correlated to Bitcon's price. Image: Shutterstock.

What came first, the Lamborghini or the Bitcoin? It's not exactly an age-old question, but it might have some relevance.

The link between Bitcoin (BTC) and Lamborghinis was previously thought to be a superficial one at best. Individuals who get wealthy from Bitcoin would purchase a Lamborghini as a kind of status symbol. And the entire Bitcoin community ended up seeing it as the status symbol.

However, it appears this link may be deeper than previously realized, after charting platform ChartStart revealed that the number of Reddit mentions on Bitcoin forums for "Lambo"—short for Lamborghini—can sometimes be used as an indicator of Bitcoin price action.

However, during the main bull run, Lambo mentions couldn't keep up with price of Bitcoin and were actually a lagging indicator—showing they responded to the price not the other way around.

This isn't the only correlation noticed between Bitcoin prices and worldly goods. Back in October, Decrypt reported on the surprising correlation between avocado prices and the price of Bitcoin. At the time, Bloomberg analyst Tracy Alloway joked that it was the avocados that forewarned her of Bitcoin’s sudden price drop.

Even worse, avocados have recently become so valuable that crime groups have started stealing them—en masse. Better hold onto your Bitcoin.