Police in the Netherlands believe a series of mail bombings in the country are connected, given the demands for Bitcoin from the bomber to prevent future attacks. 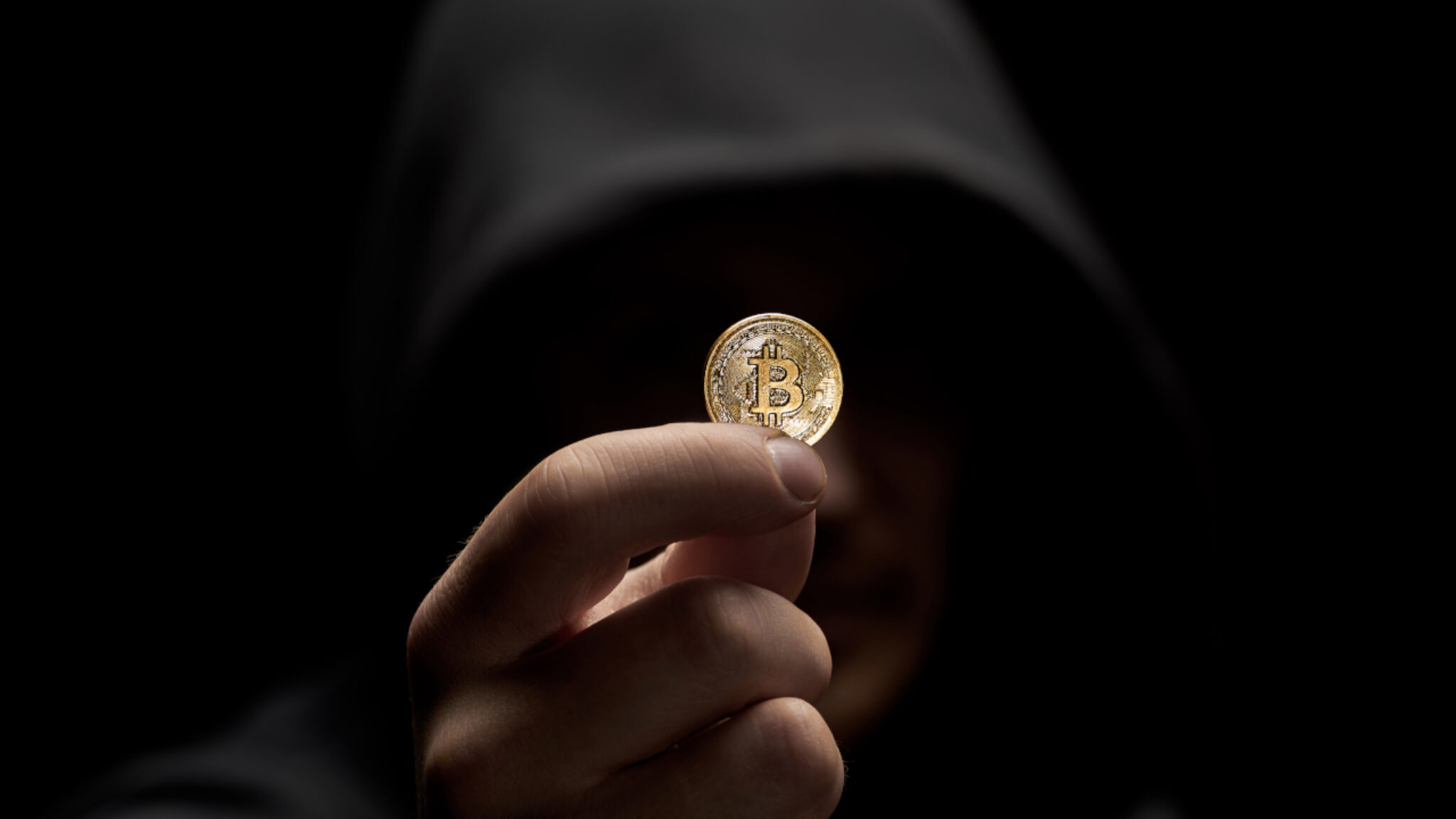 Police in the Netherlands are hunting for suspects who targeted businesses with parcel bombs with demands for Bitcoin.

The attacks occurred in several places across the country and police said they are likely linked because they shared the same ransom demand for Bitcoin to prevent future attacks.

“It’s fair to say that all of these are connected because the same demand was made,” an Amsterdam police spokeswoman told The New York Times, referring to letters attached to the parcels that asked for Bitcoin.

Police in Amsterdam did not say how much Bitcoin was demanded or if any businesses had paid the ransom.

This is not the first time someone has used bomb threats to extort Bitcoin from victims. A wave of bomb threats in 2018 were made simultaneously across the United States, Canada, and New Zealand demanding upwards of $20,000 in Bitcoin. And last year in Russia bomb threats demanding Bitcoin caused massive evacuations of some 750,000 people.

Last month, the New York Times reported that Bitcoin’s illegal transactions continue to grow (now nearing around 1% of transactions). Others within the crypto industry were quick to defend the cryptocurrency by noting that the vast majority of transactions remain legitimate.

Nonetheless, Bitcoin remains the coin of choice for ransom demands online, according to blockchain forensics firm CipherTrace. Earlier this week, the company reported that “97% of ransomware uses BTC (Bitcoin) as the payment rail.”

Bitcoin, however, is not a fully anonymous cryptocurrency, and transactions can be traced to a certain extent.