Report: 99.9% of Bitcoin transactions don't go to the darknet

Few people are using Bitcoin to buy illegal drugs and it’s easy to see why. 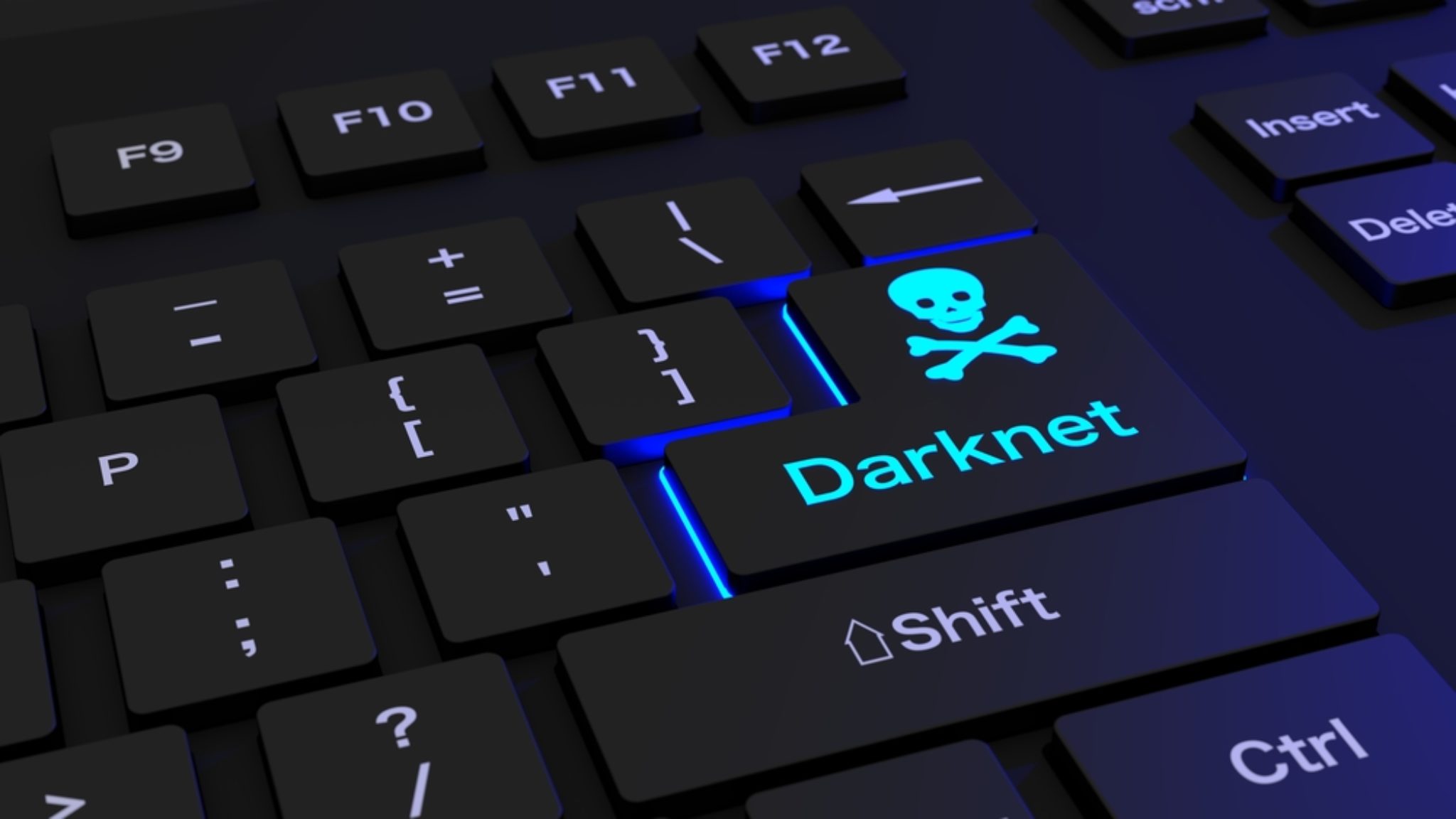 Many drug dealers have been exposed because they used Bitcoin. Image: Shutterstock.

According to new research, the total fraction of cryptocurrency transactions heading to darknet services has fallen by more than 90% since 2015.

The data, collected by blockchain analysis firm Chainalysis, indicates that the number of cryptocurrency transactions—as a percentage of total Bitcoin transactions—heading to services on the darknet reached just 0.08% in 2019. This is down considerably from more than one percent just four years prior but is up slightly from last year’s all-time low of 0.04%.

While the amount of Bitcoin sent to darknet markets rose from just over $400 million to nearly $800 million, that comes in line with increased Bitcoin activity. For example, Bitcoin saw $20 billion more trading volume every day throughout 2019 on average, compared to the previous year.

Far less Bitcoin is being sent to the darknet now compared to four years ago. Image: Chainalysis

It’s also hard to get hold of Bitcoin without revealing your own identity. Many crypto exchanges have know-your-customer requirements, meaning their customers have to submit identity verification to be able to purchase Bitcoin. If law enforcement want to know who made a transaction on the darknet and can trace it to the exchange in question, then they will be able to find out exactly who was buying the drugs.

In fact, Chainalysis notes that 70% of transactions heading to darknet markets originate from exchange platforms. This suggests that, as more exchanges continue to ramp up their KYC requirements, it will make it even harder for criminals to use Bitcoin anonymously on the darknet.

There are a few ways to try to hide the money trail, including mixing services—where someone’s Bitcoin is swapped for someone else’s Bitcoin—but even these are not infallible. Many have low volumes, making it easier for observers (such as blockchain analytics companies) to see where the money is moving.

Unsurprisingly—given how transparent Bitcoin is—many people using Bitcoin to buy illegal drugs on the darknet have already been caught. Back in April 2019, three suspected drug dealers were arrested for reportedly laundering more than $2.3 million on the darknet, thanks in part to blockchain analysis efforts.

In one high profile case, Ross Ulbricht, the owner and operator of the infamous Silkroad drugs marketplace was unambiguously linked to the website after police traced Bitcoin transactions to a wallet owned by Ulbricht. He is now serving double life imprisonment.

So, remember folks, Bitcoin is not anonymous and don’t use it to buy drugs.