North Korea has focused its cryptocurrency mining efforts on privacy coin Monero, according to a report. 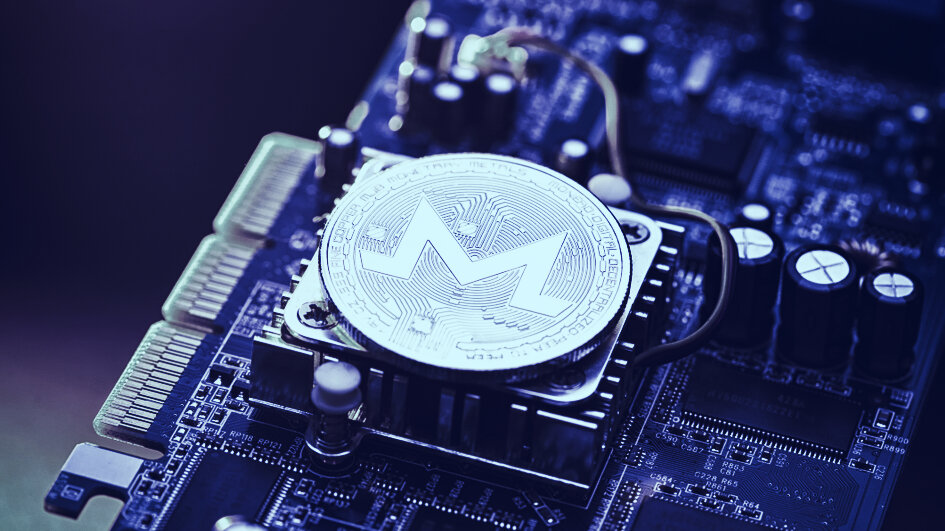 North Korea has drastically ramped up its cryptomining efforts, according to a report by Recorded Future, published Sunday. While the country was mining equal amounts of Bitcoin and Monero, in May last year, it has since rapidly accelerated its Monero mining efforts.

"We have observed an at least tenfold increase in Monero mining activity from North Korean IP ranges since May 2019. We believe that Monero’s anonymity and lower processing power requirements likely make Monero more attractive than Bitcoin to North Korean users," the report states.

Monero is a privacy coin that makes it hard for anyone to observe who is sending or receiving transactions. It has been used for illegal activity, is often accepted on the dark net and is typically the coin of choice for cryptojackers—hackers who use other people's computers to mine cryptocurrency.

Recorded Future adds that North Korea has used Monero since at least August 2017, when Bitcoin proceeds from a cyberattack were swapped to Monero.

The report acknowledges that the North Korean military is engaging in cryptocurrency mining, according to a UN report. But, it is unsure if the same entity is repsonsible for the mining that it is monitoring.

"We assess that cryptocurrencies are a valuable tool for North Korea as an independent, loosely regulated source of revenue generation, but also as a means for moving and using illicitly obtained funds," the report adds.