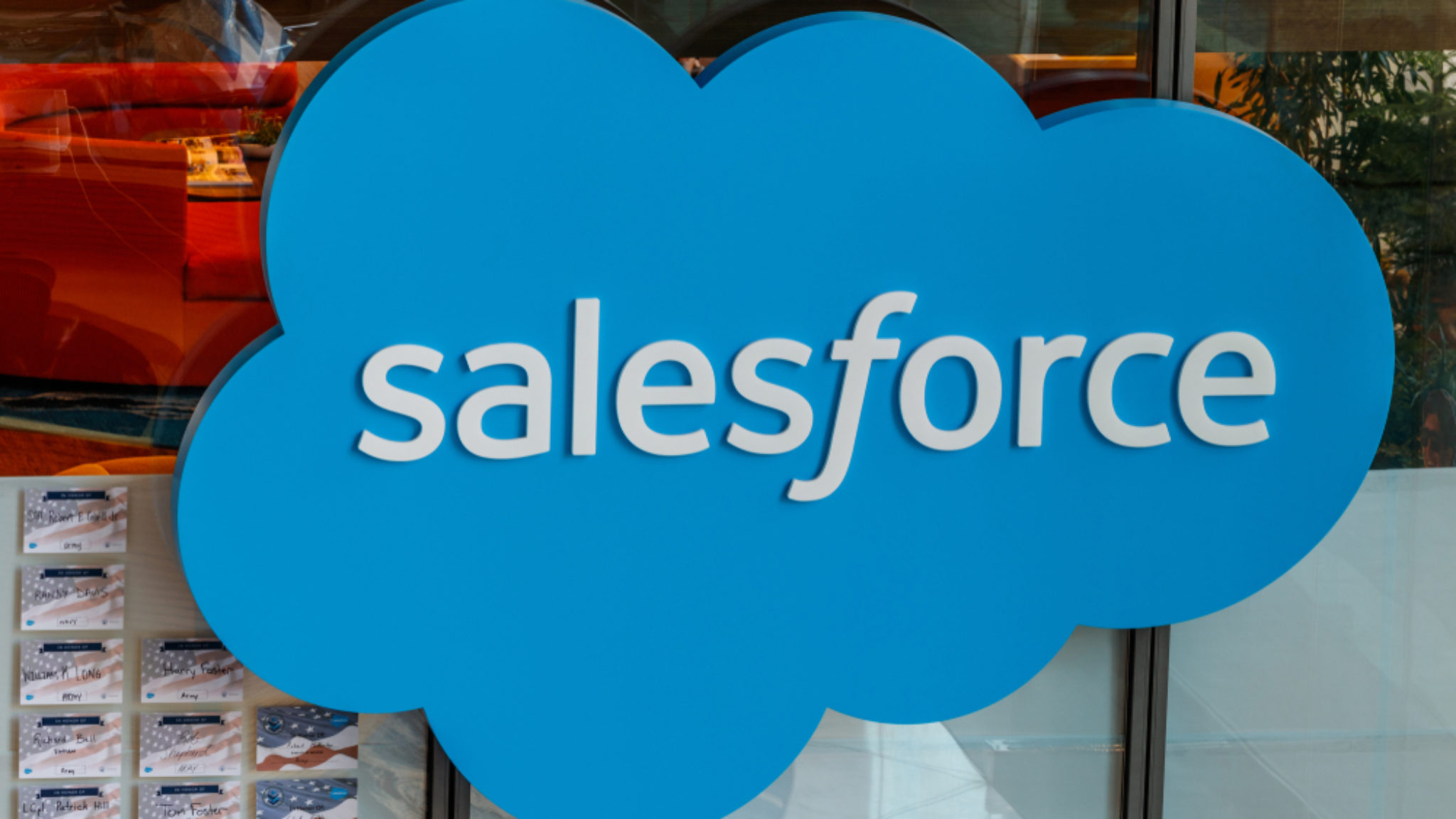 Salesforce were part of the investment round. Image: Shutterstock.

According to a Digital Asset press release, the funds will be used to "enhance the DAML developer experience" and further the adoption of the DAML smart contract language across a range of industries.

In its first funding round back in December, the blockchain startup managed to net $35 million. The initial Series C round observed investments from such finance monoliths as Goldman Sachs, Citigroup, JP Morgan, as well as Jefferson River Capital and the Australian Securities Exchange (ASX).

Beyond another successful funding round, the firm highlights the addition of Susan Hauser—a 28-year Microsoft veteran and advisor to Digital Asset—to the company's board of directors.

"During my time as an advisor to Digital Asset, I quickly learned how transformative smart contracts could be for a variety of use cases and across industries. We are going to see adoption of smart contracts—and languages like DAML—take off in the near future," noted Hauser.

Digital Asset tasks itself with instilling the DAML smart contract technology into its partner's product offerings. Since being founded back in 2014, The firm has partnered with a variety of high-level businesses, including alliances with Hyperledger Sawtooth, Hyperledger Fabric, Corda, and Amazon's QLDB.

With a fresh bout of funding, Digital Asset's goal of generating critical mass for smart contract language may soon come to fruition.