It turns out the “$100 billion megacorporation” was Samsung after all. 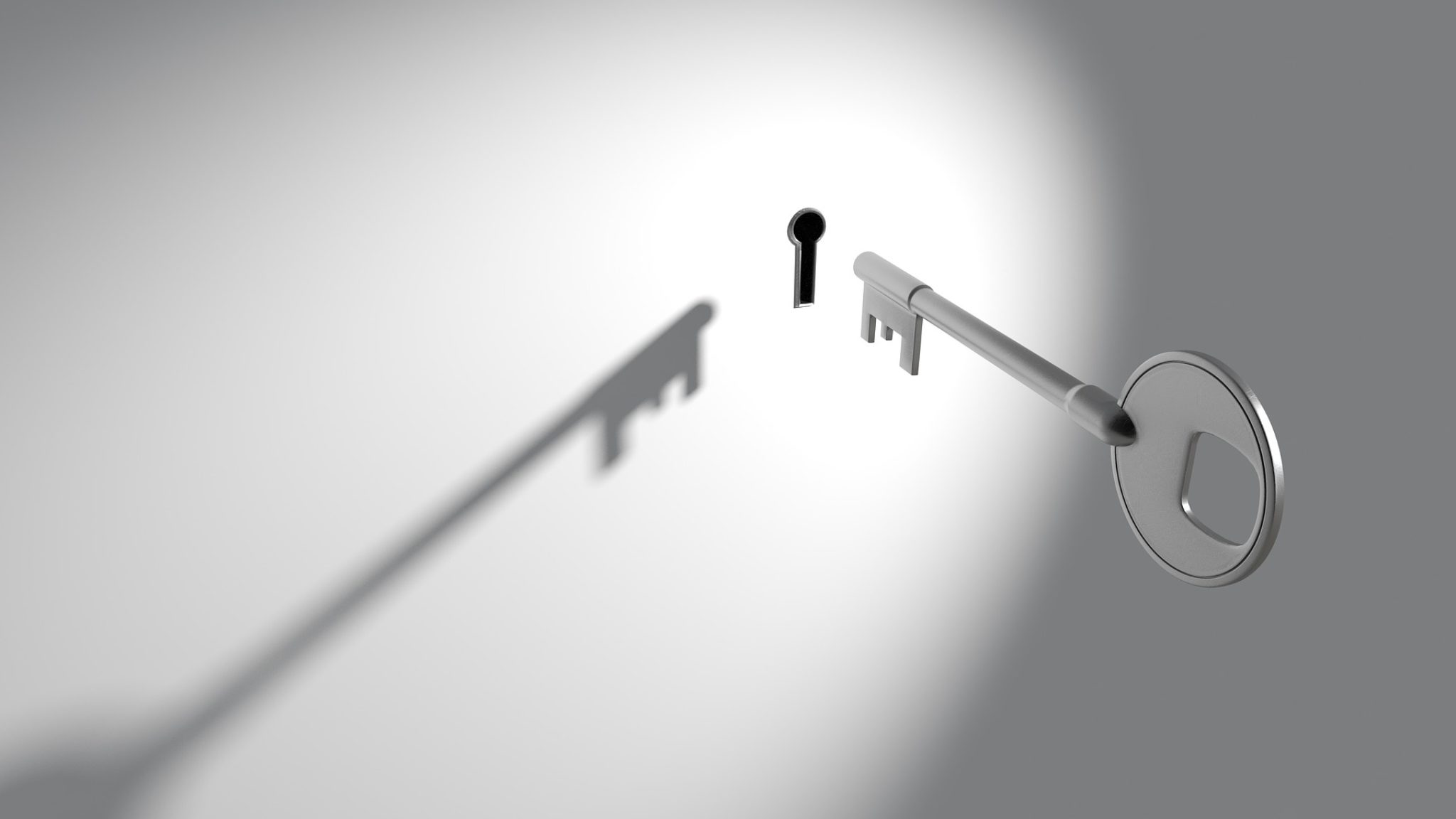 Samsung has added support for Tron, a cryptocurrency focusing on the gaming industry, to its Samsung Galaxy lineup, via its Blockchain Keystore SDK. This means Galaxy owners will be able to store the coin on the phone itself, and use it within apps.

As a result, Tron becomes the fourth coin available on the Blockchain Keystore, following Ethereum (ETH), Bitcoin (BTC) and Klaytn (KLAY). It also confirms speculation that the “hundred billion USD megacorporation” that Tron CEO Justin Sun teased on October 25, was Samsung after all.

“This is a remarkable milestone for TRON, and I’m thrilled to have this opportunity to work with Samsung.” Sun said, in a press release, adding, “We are totally in line with and will support Samsung’s vision and strategy on blockchain technology exploration.”

Through the Samsung Blockchain Keystore, consumers are able to manage their private keys, store digital assets and related tokens, and sign cryptocurrency transactions with “vault-like” security. Specifically, the Galaxy phones are built with a physical wallet designed to keep the coins safe—which the Keystore interacts with.

The Keystore is currently only available on a select range of Samsung devices, including Samsung’s Galaxy S10 and Note 10 series devices, as well as the flagship Samsung Galaxy Fold.

Sun will make an appearance at the Samsung Developer Conference (SDC19) this week, where he is expected to discuss the new partnership and outline the road ahead for the project.

This is now the second major Tron integration this month, with Opera browser adding support for the cryptocurrency just a week ago.

According to Coin Metrics, very few people are actually using Tron to make transactions. People make three times as many Stellar transactions per day, even though Tron now has a bigger market cap. With these new integrations, Tron now has a chance to pick up steam. But if the likes of Samsung can’t turn this around, nothing will.