BBC podcast The Missing Cryptoqueen is set to be adapted into a TV drama about OneCoin founder Dr. Ruja Ignatova. 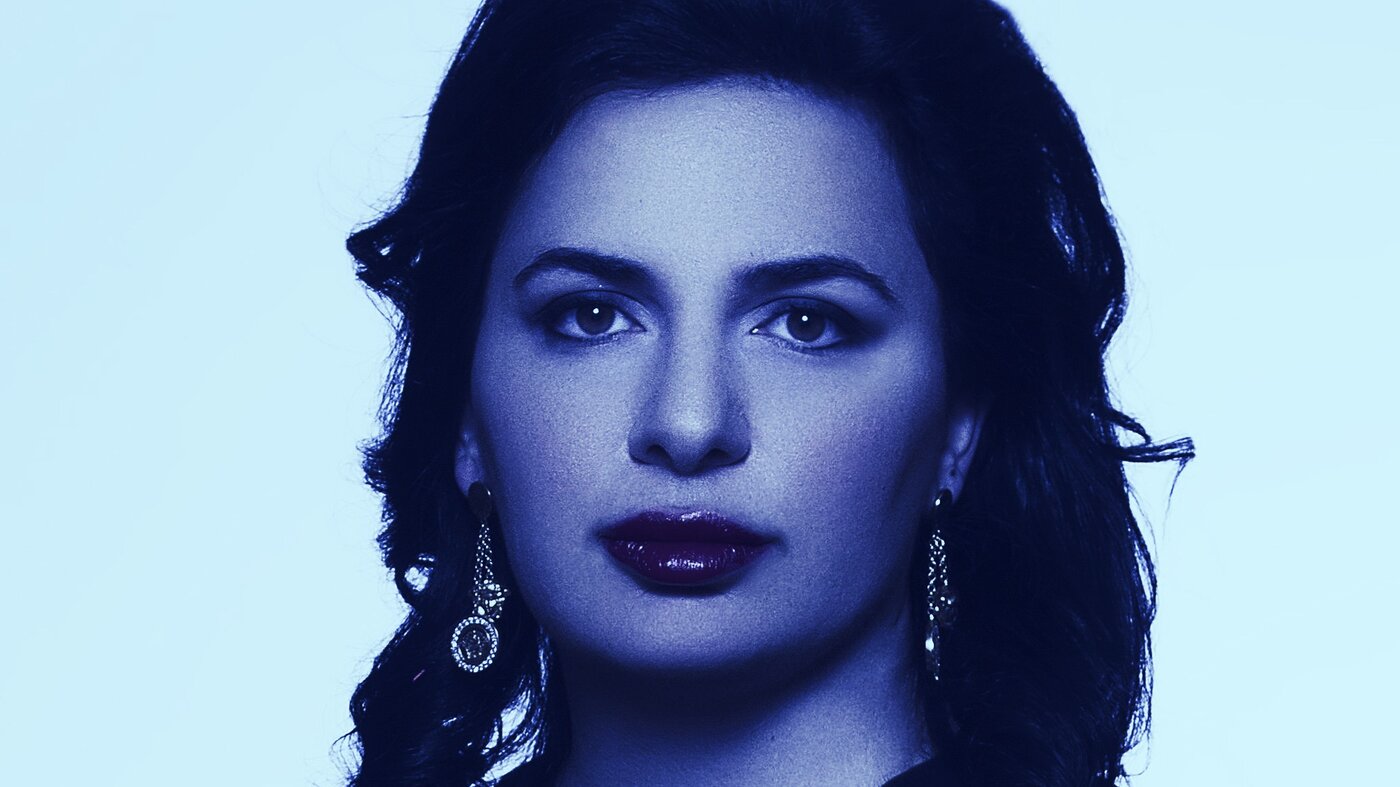 BBC Sounds podcast The Missing Cryptoqueen, which explores the disappearance of OneCoin founder Dr. Ruja Ignatova, is set to be adapted into a TV drama series, according to entertainment industry publication Deadline.

New Regency Television International secured the screen rights to the adaptation, fending off rival bids from A24 and 20th Century TV. New Regency’s Ed Rubin and Emma Broughton will produce the series alongside the podcast’s co-writers, Jamie Bartlett and Georgia Catt.

Who is Dr Ruja Ignatova?

The Missing Cryptoqueen explores the story of Bulgarian tech entrepreneur Dr. Ruja Ignatova, who launched a cryptocurrency called OneCoin in 2014. Investors from 175 countries poured as much as $5 billion into the cryptocurrency, which Ignatova billed as the “Bitcoin killer”—but she vanished in 2017 after OneCoin was exposed as a gigantic Ponzi scheme.

Documents leaked to the BBC revealed that in the first six months of 2016, Britons spent almost  €30 million on OneCoin, with €2 million invested in a single week. Hopefuls from countries including Germany, China, the USA and Brazil also invested in OneCoin. The BBC’s investigation revealed that OneCoin, despite being sold as a cryptocurrency, did not actually have a blockchain. With OneCoin investors becoming increasingly concerned, Ignatova boarded a Ryanair flight from Sofia, Bulgaria, to Athens in October 2017, and has not been seen since.

Ignatova has been indicted on charges of money laundering and fraud, in absentia; in October 2019, her brother Konstantin Ignatov pleaded guilty to charges of money laundering and fraud; he has yet to be sentenced but faces up to 90 years in prison. During the trial, Ignatov revealed that his sister was living in Sofia, Bulgaria prior to her disappearance, and that he had not spoken to her since her disappearance. He also claimed that she was afraid somebody close to her was going to give her up to the FBI, and that she had asked him to obtain a passport and plane tickets to Greece, via Austria.

OneCoin’s lawyer Mark Scott, was found guilty of conspiracy to commit money laundering and bank fraud at the US District Court in Manhattan, following a three week hearing. He will be sentenced later this month.

The eight-part BBC podcast The Missing Cryptoqueen first aired on BBC Sounds in September 2019, swiftly racking up 3.5 million downloads and reaching number one on the UK iTunes charts.

“It’s a world-traversing story of corruption, jeopardy and deception,” Rubin, head of television at New Regency told Deadline. “Combined with the twists and turns, complex mystery and global reach of the scandal, we’re excited to bring it to life on screen.”

The big question is, who will play @GeorgiaJCatt?

Author and presenter Jamie Bartlett has delved into the netherworld of crypto before; his TED Talk on “How the mysterious dark net is going mainstream” has racked up nearly four million views on YouTube.