Now you can hunt Bitcoin on Minecraft

A new bitcoin treasure hunt, SatoshiQuest, just launched on Minecraft. It costs just $1 to play, and all proceeds go to the winners, but there’s one small problem. 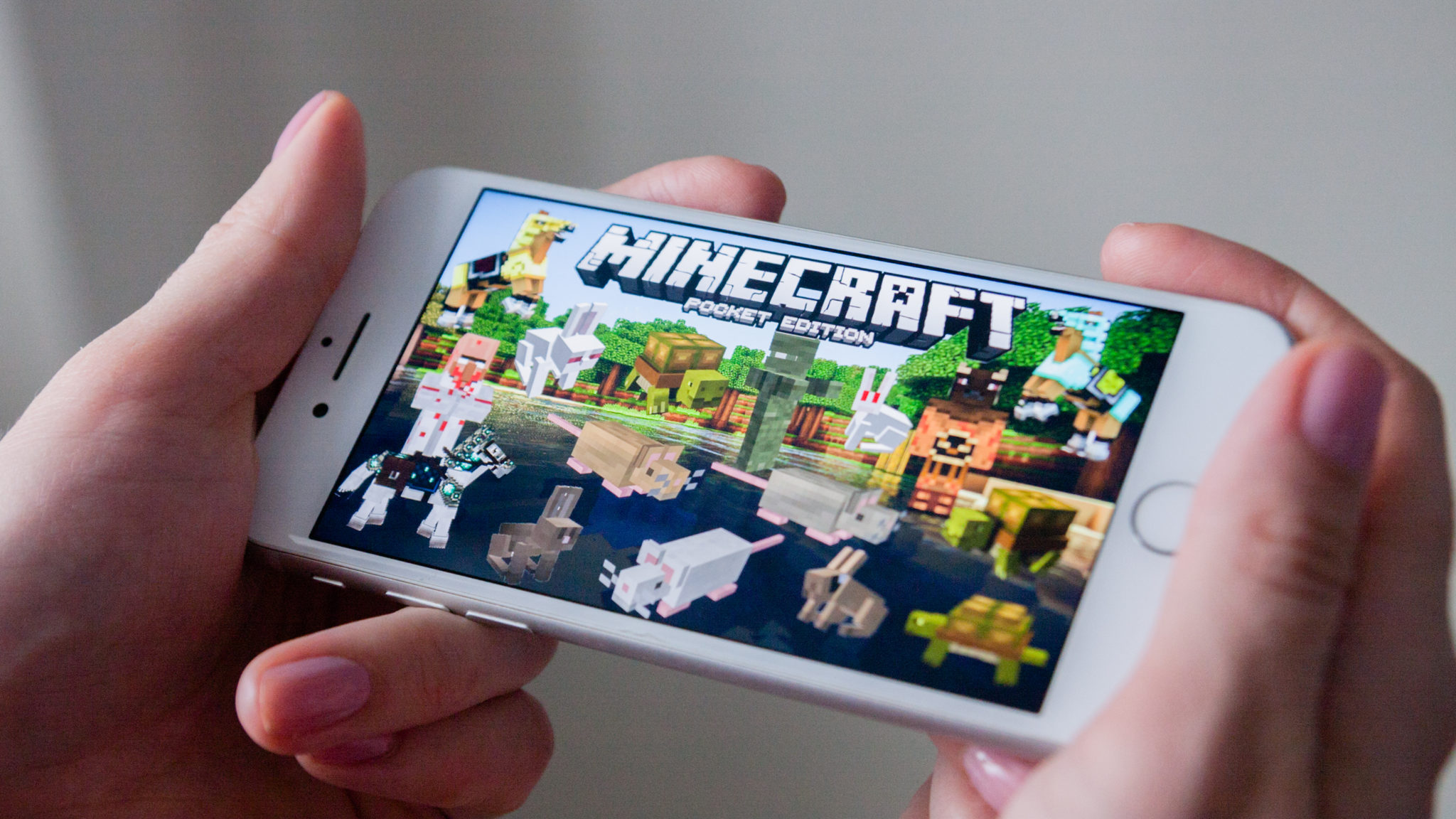 Could Bitcoin and Minecraft be a marriage made in heaven? Fans of both will be excited by a new Bitcoin treasure hunt game, SatoshiQuest, which is about to launch for the Minecraft platform.

For just $1 in Bitcoin, players can purchase a life and compete to find the hidden bitcoin treasure in a Battle Royale-style quest set within the vast Minecraft kingdom. The proceeds go into a pool for the eventual winner.

The game was created by anonymous developer "Bitcoin Jake." He explained on Reddit that, as one player gets close to the treasure, their position is announced to all other players—giving everybody a chance to challenge the leader. Whoever finds the treasure first scoops the lot, and the game resets.

SatoshiQuest is open source and transactions are currently on-chain, but that’s where things could get unstuck. This is not the first mod for Bitcoin and Minecraft.

High fees have been the undoing of many a game that tried to merge Bitcoin with Minecraft. In 2014, Bitquest, was an attempt to exchange the emeralds collected by Minecraft miners for "microbitcoins" via a Xapo wallet.

The game’s server shut down in December 2017, when the price of a transaction skyrocketed to $65; paying a large fee for a small transaction just doesn’t add up.

Integrating Bitcoin’s scaling solution, the Lightning Network, could be one way to fix the problem. On Reddit, SatoshiQuest’s developer said that the idea is one he is open to exploring.

Gaming is already a double-digit growth sector, with a global market value of nearly $135 billion in 2018. But unless it keeps ahead of Bitcoin’s transaction costs, SatoshiQuest could be shortlived.