Key details on China's digital currency have been released

Specific details have been revealed about China's upcoming digital renminbi, including how it will issue the currency and keep transactions secure. 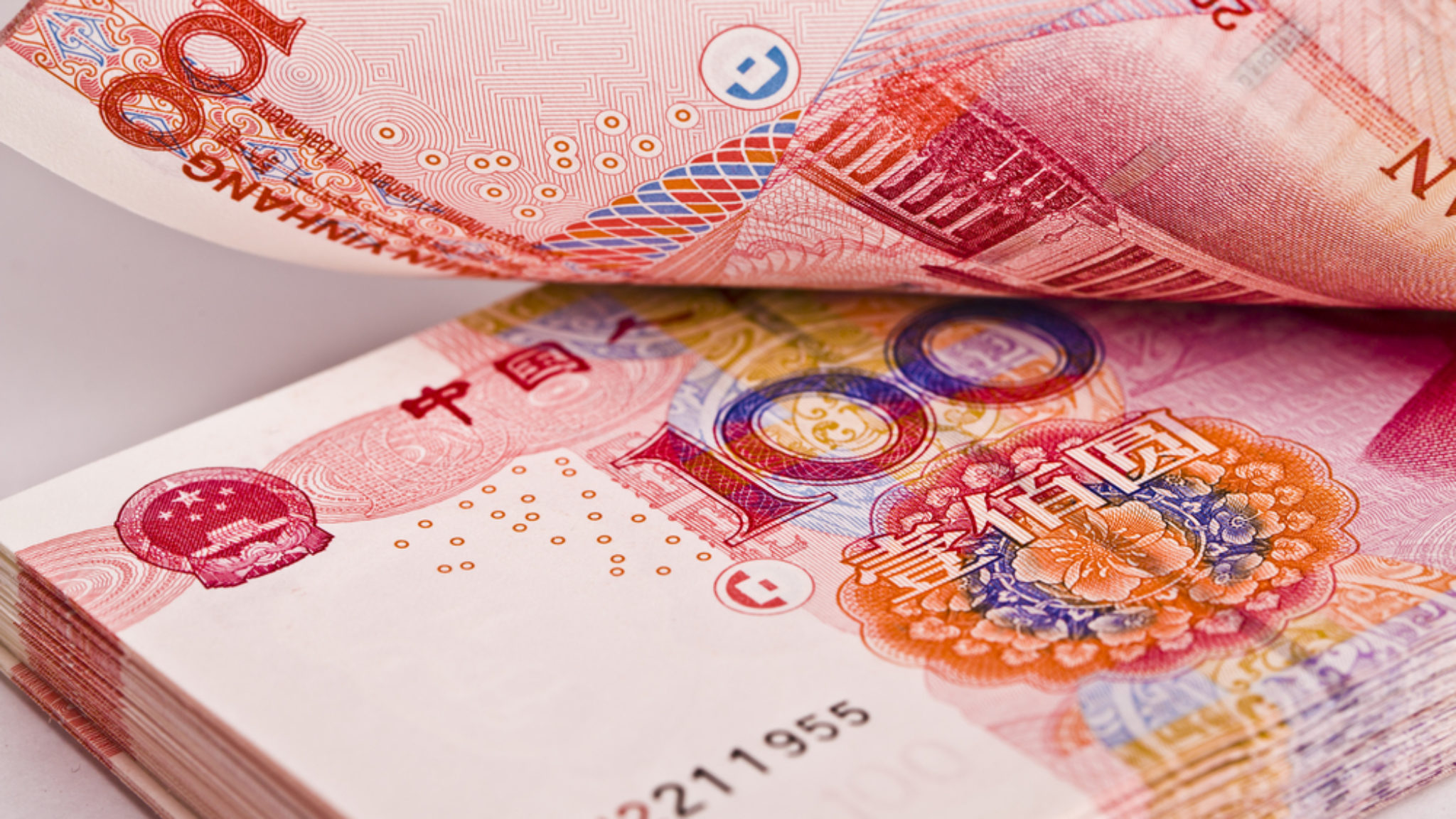 The digital currency will be safeguarded against double spending and other attacks. Image: Shutterstock.

Update: The report originally came out in October 2019 but wasn't reported on and was resurfaced by Baidu—a Chinese Internet giant, which is building its own cryptocurrency—today.

The main details of China's central bank digital currency, also known as the digital renminbi, have been released. According to a report by financial services company Huatai Securities, the currency will be, as expected, fully centralized.

The People's Bank of China, in Beijing. Image: Shutterstock.

While the official release of the digital currency hasn't been made public, these specific details show that it is imminent.

How will China's digital currency work?

The currency will be controlled by China's central bank but issued through a selection of commerical banks. There are six parts of the whole digital currency system: issuance, circulation, management, withdrawal, investment and financing, and interbank settlement.

Essentially, the central bank will be the command center where the digital currency is created and transactions are approved. The commercial banks will make requests on behalf of their customers for issuing new currency and making transactions.

While this two tier model is similar to how central banks issue fiat money—such as the US dollar—the difference is that, once the money has been issued, the government will be able to control whether transactions can be made. This gives the government much more control than they could have over fiat money. It is thought this system could help curtail China's ongoing shadow banking problem but it will likely also be used to control its citizens, via its controversial social credit system.

How will the digital currency be kept secure?

China's digital currency is all about security.  It will use basic encryption to ensure that transactions are processed correctly–similar to Bitcoin and other cryptocurrencies, which use cryptography to secure transactions. However, China is thinking more holistically. Information about digital currency transactions won't be transferred in plain text (like it is in many regular banks), instead it will be encrypted.

The digital currency is also designed to be resistent to attacks. For example, it has been built to defend against repetitive transactions and will use authentication technology to ensure that the currency is only spent by the person who owns it.

With its centralized system, China has also made it possible to make offline transactions. This means that people can spend the digital currency when they don't have access to the Internet—making it more widely accesible.

There will be three centers responsible for managing the data involved with the digital currency. One center will be managing the use of the currency, another the registration of each individual who wants to use the currency and a third will analyze the financial data created by the system.

The report states that wallets for the digital currency will use authentication methods, such as codes, biometric codes—such as fingerprints—and passwords.