Bluebox, from Ditto Music, is using blockchain technology to split royalties between artists. 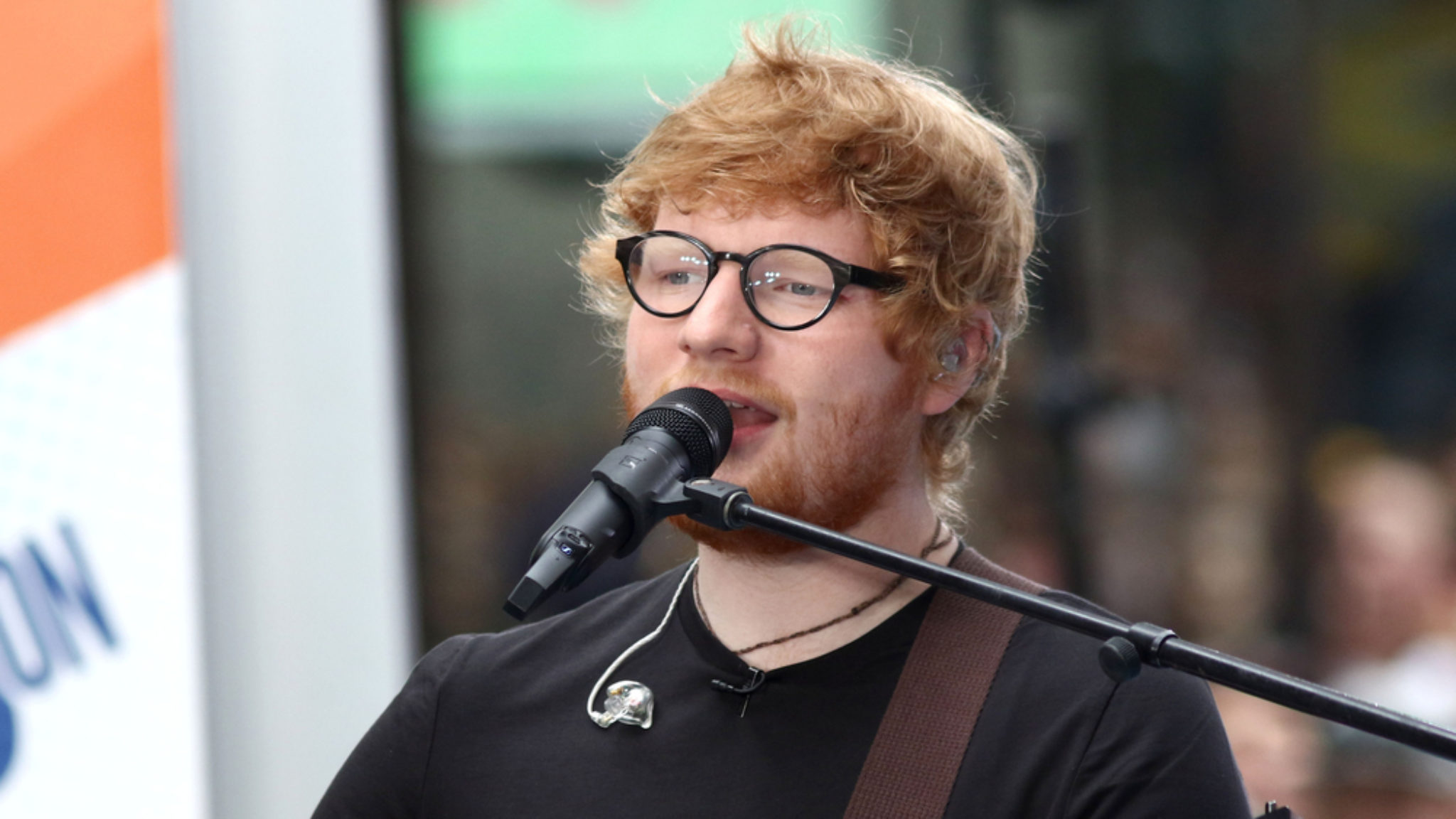 Will Ed Sheeran one day be rapping about blockchain? Image: Shutterstock.

A prominent UK-based record label has come out with a new blockchain platform for letting artists collect royalties, making it easier for everyone involved in creating a piece to get paid whenever a piece of music is played.

The platform’s called Bluebox, and it comes from Ditto Music, whose former clients include Ed Sheeran, Sam Smith, and Stormzy. Ditto claims that use of the system will result in “higher collection rates [while] massively reducing the loss of earnings currently experienced by artists.”

Stormzy was also one of Ditto's clients. Image: Shutterstock.

“Bluebox will help songwriters, producers and anyone who isn’t being paid properly, legally track when their music is used and claim what they are owed,” Ditto Music tweeted yesterday.

In an interview with Billboard, Ditto CEO Lee Parsons said that a key advantage of the system is that everyone involved can “claim what is rightfully theirs.”

“With Bluebox, it finally means that artists who don't upload that piece of music, but are included on the song credits, such as songwriters and producers, will be able to log in and check their royalties,” he said.

Parsons added that the service stands out because of Ditto’s huge database of artists. The service has signed on 250,000 artists and pays out over $100 million a year.  “We're not building a product and then trying to find a use for it,” he said.

As though anyone would do that.