This French startup will use blockchain to fight air pollution

Save the planet to earn PLANET. 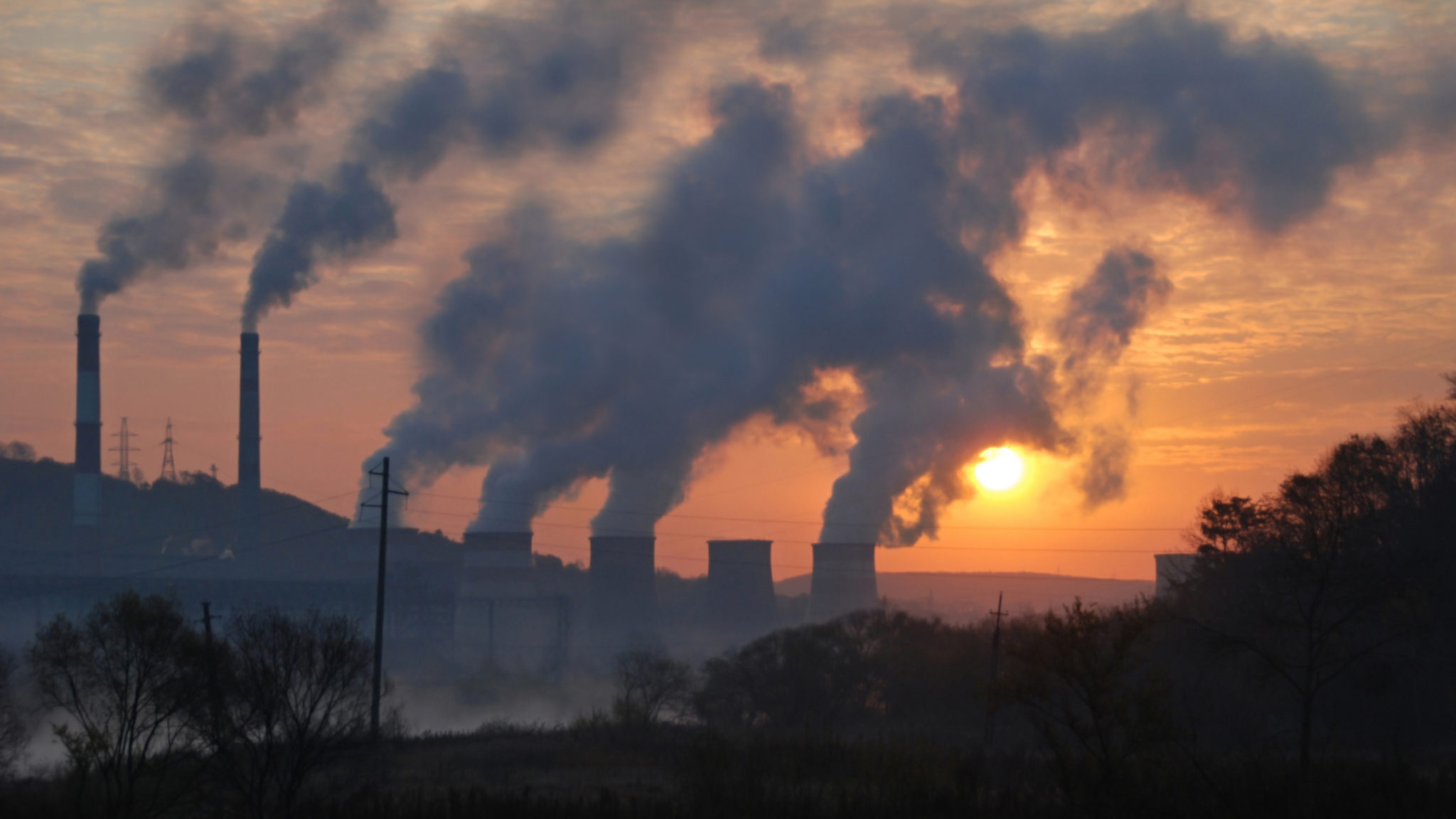 Air quality is the biggest environmental cause of disease and early death, according to the World Bank. Monitoring air quality can provide governments and scientists with the information they need to combat pollution.

But according to Claudio Parrinello, CEO of PlanetWatch, not enough is being done to gather this potentially life-saving data. And that’s why Parrinello’s company, a French startup that’s building a blockchain system to monitor air quality, wants to incentivize regular people to buy low-cost air quality sensors, install them outside their homes or carry them while commuting into work, and upload that information onto a blockchain.

“Historically, air pollution is monitored through large, expensive scientific instruments installed in a small number of locations, with data not being published in real-time,” the PlanetWatch CEO said today in a statement.

“The missing link in air quality monitoring is a high-density, low-cost sensor network, delivering real-time data,” said Parrinello. Anyone who uploads the information on the blockchain will be rewarded in the platform’s native currency, PLANET tokens.

The information will be uploaded onto a relatively new proof-of-stake blockchain network called Algorand, the Algorand Foundation announced today.

PlanetWatch’s got support from CERN, the world’s largest fundamental physics laboratory (in fact, its offices are less than a mile away). It’s part of the lab’s “spin-off” program, meaning it has access to its equipment and infrastructure, as well as technical support.

Air quality is also big business. A 2018 report by Transparency Market Research predicted that market will grow around 8 percent each year to $7.6 billion in 2026.

Further demonstrating the ways in which blockchain is being used to address air pollution, the International Chamber of Commerce (ICC), the world’s largest business organization, announced its own blockchain solution last month. It will use the technology of the Singaporean, Ethereum-based exchange AirCarbon, to build a carbon credits trading system for air travel.

Finally, a breath of fresh air in the blockchain space.