Airline pollution is on the rise, and the International Chamber of Commerce plans to use the Ethereum-based AirCarbon Exchange to help offset the damage. 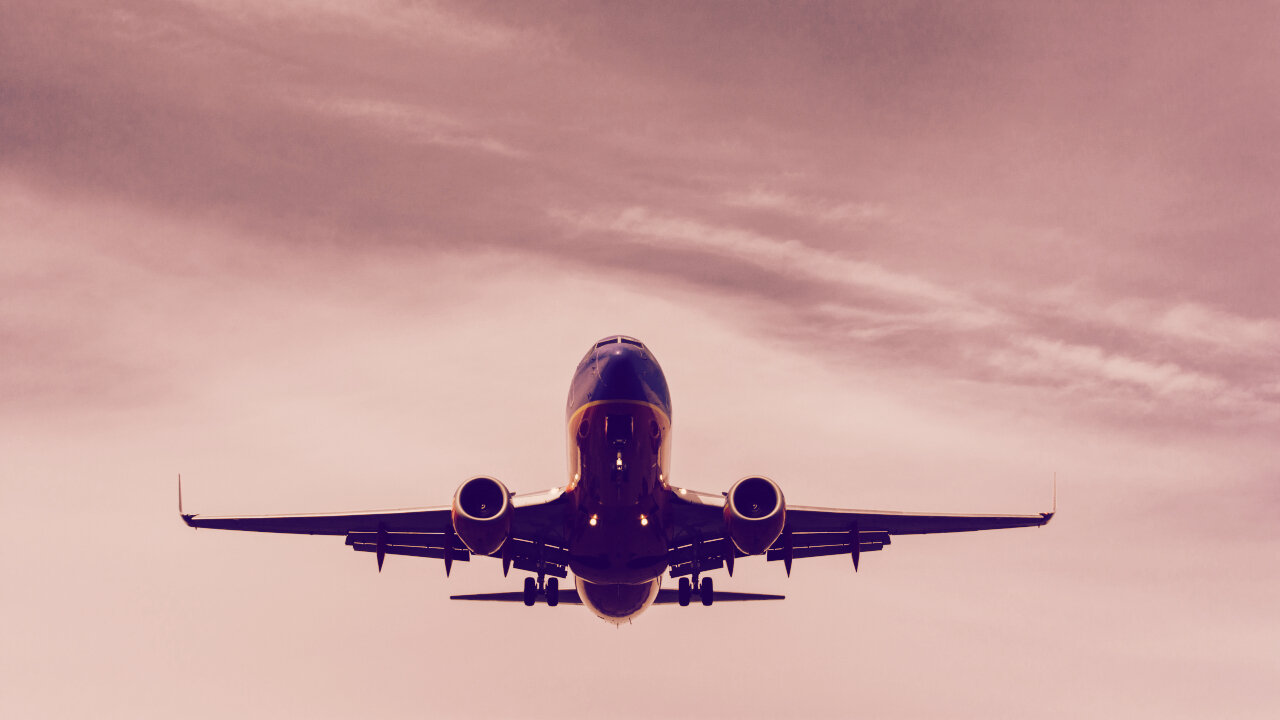 Someone call Coldplay and tell them they can fly again.

The International Chamber of Commerce (ICC), a business organization with more than 45 million company members, will use the AirCarbon exchange to grow a carbon credit-trading network for air travel.

AirCarbon is a commodities exchange based in Singapore designed for distributing and trading carbon credits via the Ethereum blockchain. Its mission is to reduce carbon dioxide emissions and thereby slow climate change. Its technology is specifically aimed at airlines, which are believed to be responsible for 2.5% of emissions globally, a number which may soon grow.

Roughly speaking, carbon credits are certificates that allow an entity to emit a certain amount of carbon dioxide. Those who need to pollute more can purchase credits from an entity that is polluting less. The system is meant to incentivize decreasing emissions by placing a financial cost on emissions.

While AirCarbon’s platform makes carbon trading possible on a blockchain, the concept doesn’t work without willing participants. That’s where the International Chamber of Commerce comes in.

Representing more than 45 million companies and with a presence in 100+ countries, it believes it has the reach to help commercial airlines to adopt the platform. It’s working alongside Perlin, an enterprise blockchain company from Singapore, to modify the AirCarbon platform.

For their part, it’s in companies’ best interests to collaborate and create a viable system, as governments establish an international infrastructure for carbon reduction. That’s partially indicated by the place and timing of the announcement: in conjunction with the United Nations Conference on Climate Change being held this month in Madrid. More importantly, however, the international aviation industry is less than two years away from putting into place standards designed to lower emissions.

Those standards, known as the Carbon Offsetting and Reduction Scheme for International Aviation, or CORSIA, were put forward by the International Civil Aviation Organization (ICAO) and signed by nearly 200 countries in 2016. Eighty of those countries, including the US, UK, and Japan—representing over three-quarters of air traffic—will begin implementing the standards in 2021.

Through CORSIA, airlines that increase fuel emissions must buy offsets to cancel out the effects of their own emissions. AirCarbon was built to be compliant with CORSIA.

In a press release, AirCarbon COO William Pazos said: “The key to promoting carbon offsets as a viable tool to tackle climate change is to eliminate market friction. That is our contribution at AirCarbon. Working with ICC we look to make our solution available to all responsible corporate citizens.”