Ethereum Classic will invest in three startups, and provide them with technical resources and mentorship. 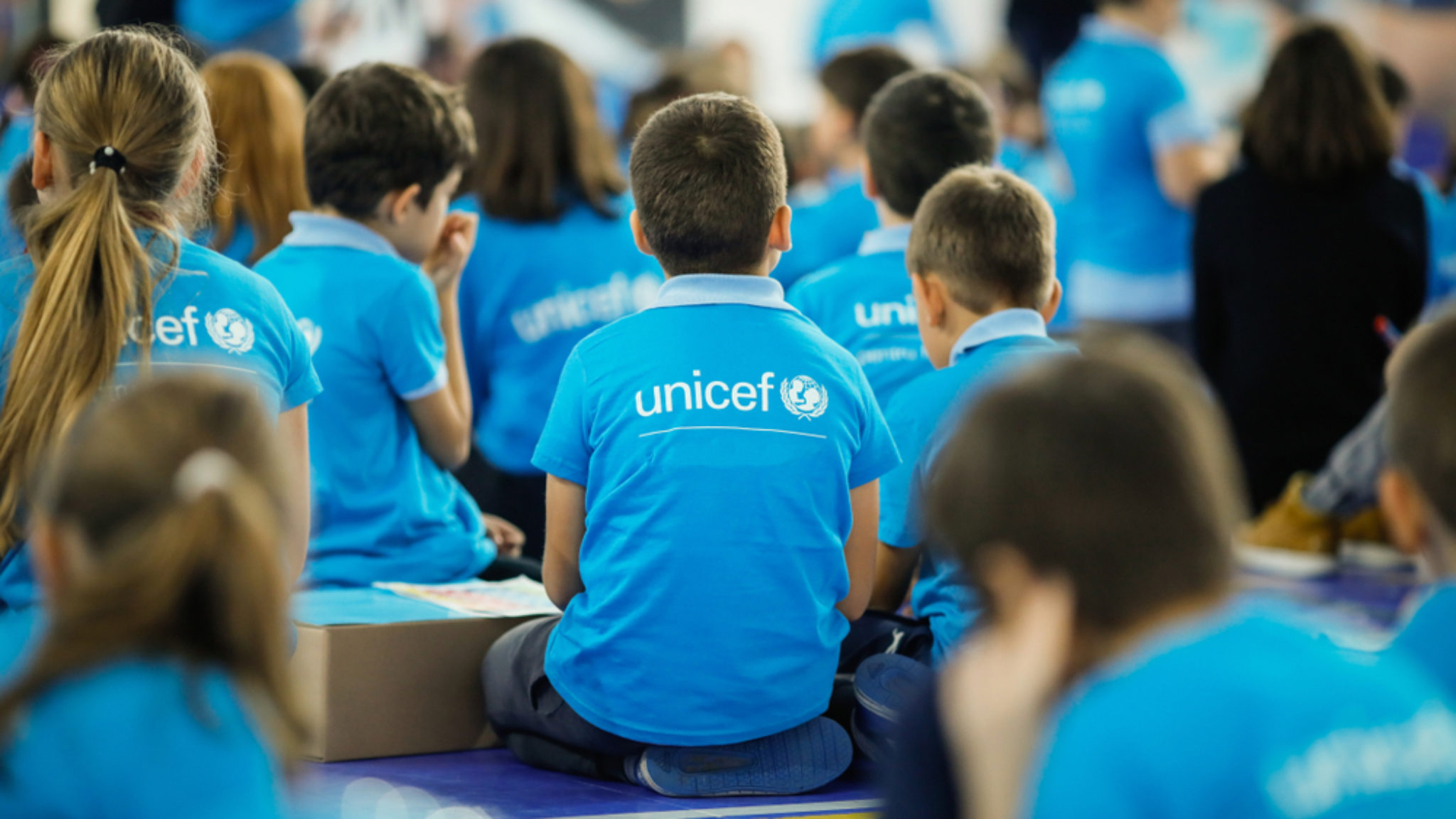 Ethereum Classic (ETC) Labs, a research and development arm for Ethereum Classic, has donated $1 million to an innovation fund for the United Nations’ charity for children, UNICEF. ETC Labs will invest in the fund, providing money, technical resources and advice to three blockchain start-ups that UNICEF has invested in.

"Our goal is to promote the creation of digital public goods across the blockchain ecosystem, solutions that take aim at urgent global challenges and change lives," said Cecilia Chapiro, Investment Advisor and Blockchain Portfolio Manager for UNICEF Ventures, in a sponsored post on Forbes.

The second is Prescrypto, a Mexican company working on using blockchain to verify the authenticity of a patient’s identity before anyone can access their medical data. The problem, in Prescrypto’s eyes, is that prescription records are held on centralized, private servers, that are opaque and vulnerable to attack.

The third is W3 Engineers, a Bangladeshi firm that’s developed a “mesh messaging” application, Telemesh. The messaging service uses the Ethereum blockchain to transmit information in places without internet connections or phone signal.

The investment builds on UNICEF’s other crypto dalliances. In October, UNICEF announced it would accept donations in Ethereum and Bitcoin. Some of the first contributions were from the Ethereum Foundation.

The United Nations has also been using blockchain in Jordanian refugee camps, where blockchain wallets distributed food and household items to refugees.

The UN Secretary General reaffirmed the body’s commitment to blockchain late last month. In a statement provided to Forbes, António Guterres said: “For the United Nations to deliver better on our mandate in the digital age, we need to embrace technologies like blockchain that can help accelerate the achievement of Sustainable Development Goals.”

It’s not the only one. Countries around the world are ramping up their use of blockchain technology, from China to Dubai.