Why the UN Secretary General wants to embrace blockchain

António Guterres thinks that blockchain can help the United Nations with its Sustainable Development Goals. But the UN already has plenty of projects on the go. 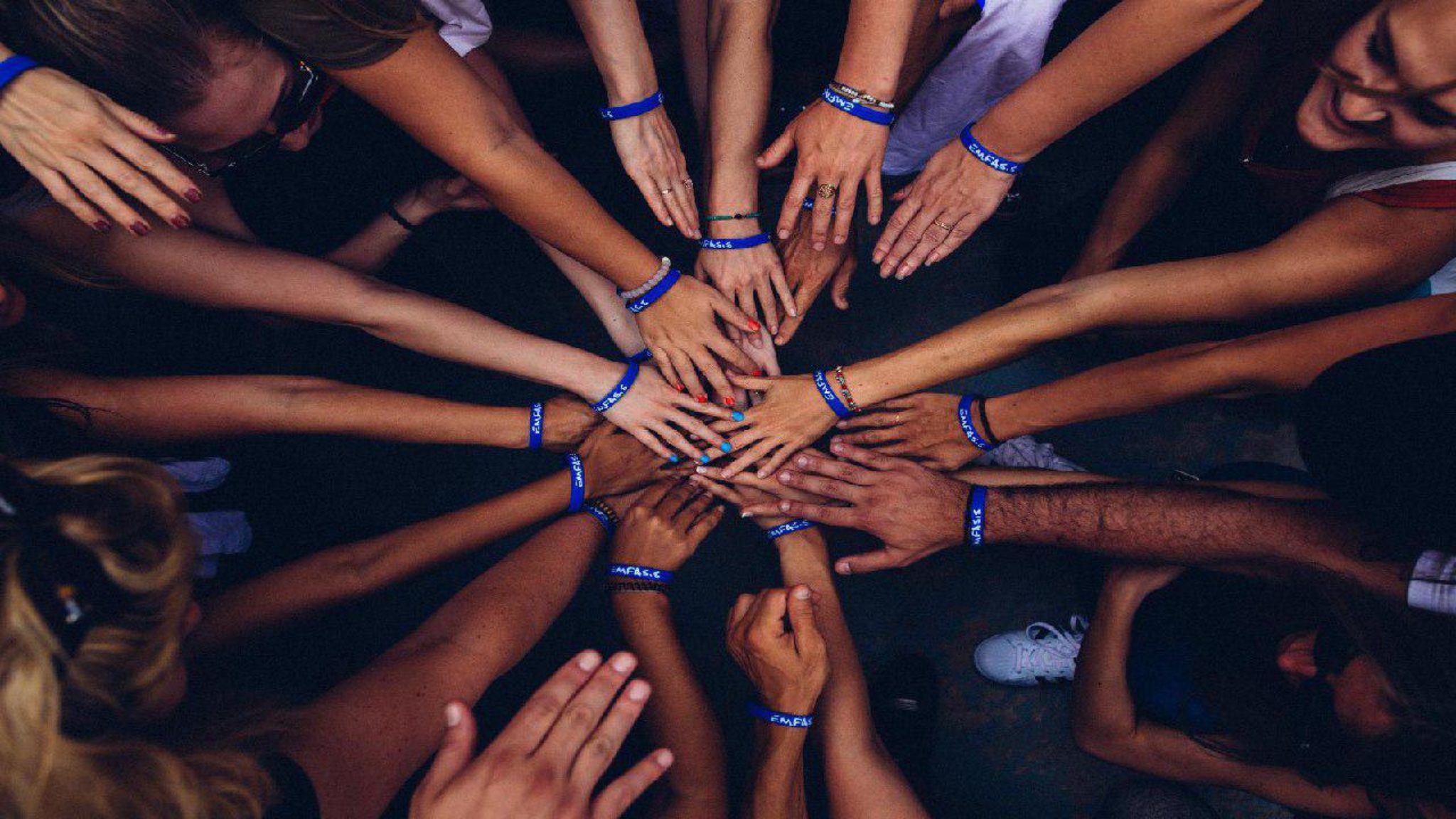 The Secretary-General of the United Nations has said that the organization must embrace blockchain, in a statement provided to Forbes.

“For the United Nations to deliver better on our mandate in the digital age, we need to embrace technologies like blockchain that can help accelerate the achievement of Sustainable Development Goals,” said António Guterres.

That’s a promising sign for blockchain advocates, given that Guterres has also announced 2020 as the start of a “Decade of Action” for the Sustainable Development Goals in his New Year’s message.

There’s a reason NGOs and the charity sector have been quick to adopt blockchain: it promises to streamline processes, reduce the need for middlemen and create an accountable audit trail for aid donations. In 2012, the previous UN Secretary-General, Ban Ki-moon, said that around 30% of aid donations—or around $40 billion—were lost as a result of corruption.

Guterres’ remarks will be no surprise to the many UN agencies that are already working with blockchain technology, and have been for several years.

The United Nations has previously developed a blockchain system to feed Syrian refugees living in Jordanian refugee camps. Through this system, implemented in 2017, refugees are issued a blockchain wallet; the wallet’s then connected to an iris scanner, so refugees can buy food at supermarkets without using cash .

And the (UN-run) International Organization for Migration this month announced a pilot to combat “contract-swapping”—where corrupt recruitment agencies lure migrant workers in which attractive employment terms, then switch the contract at the last second—by logging employment contracts on the blockchain.

And UNICEF, the UN arm that helps children, announced in October that it accepts donations in Ether and Bitcoin.

Before Guterres pushes for more blockchain adoption at the UN, he might want to take stock of what it’s already got.