The United Nations and crypto upstart Diginex partner to combat the exploitation of migrant workers. 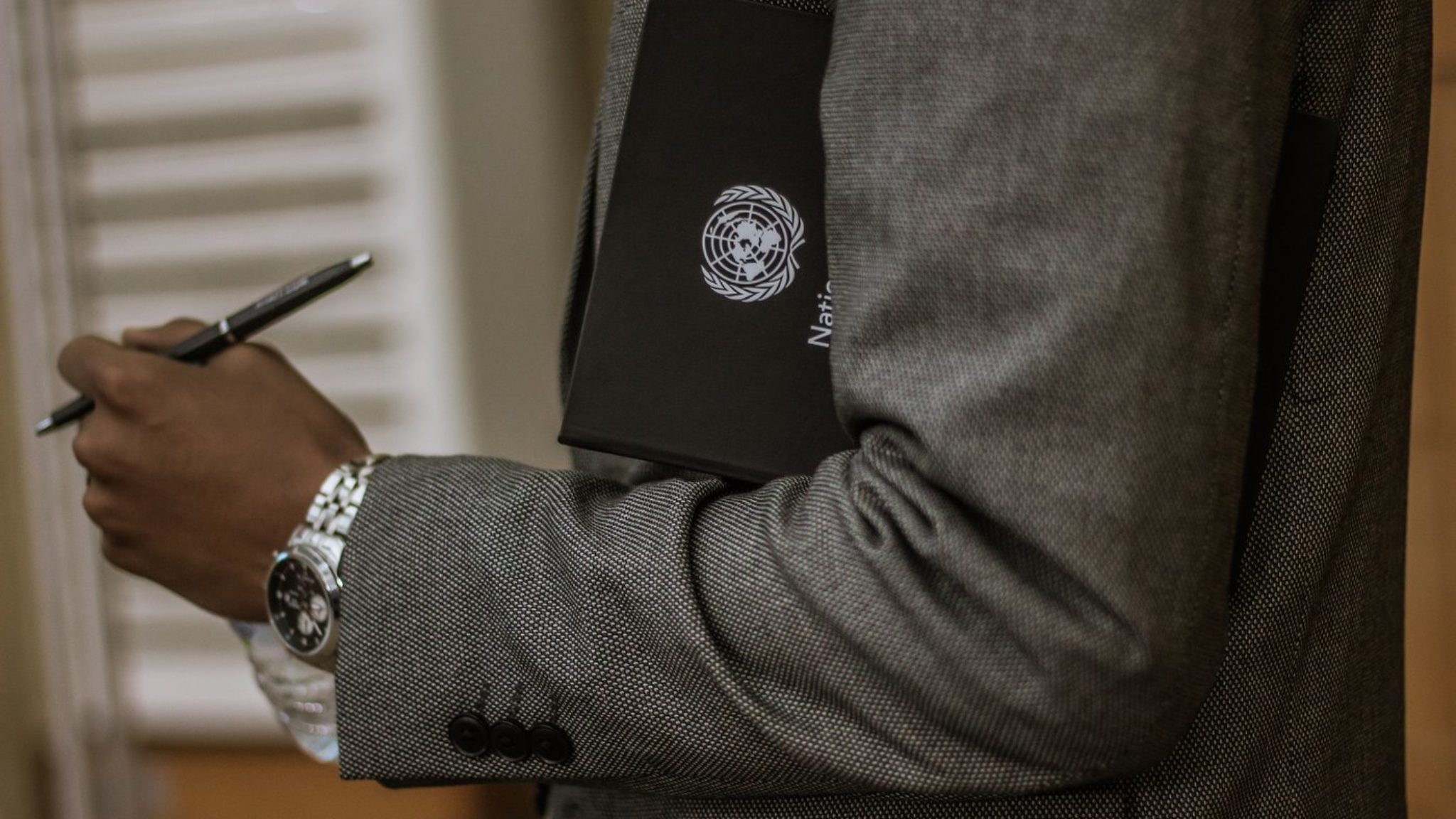 The UN’s International Organization for Migration and blockchain company Diginex this week announced the launch of a blockchain tool that prevents the exploitation of migrant workers in Hong Kong.

The tool, called IRIS-SAFER, will prevent migrant workers on temporary contracts from being levied with illegal charges by recruitment agencies. It will also combat “contract swapping,” a practice where the worker is pressured or tricked into signing a less favorable contract when they turn up to the country they're working in.

Before starting work, many migrant workers are forced to sign a contract—which isn't actually legally binding—that appears to offer them better entitlements and higher wages. But once workers arrive at their destination countries, they are frequently pressured to sign other contracts, with less favorable terms, or pay additional fees to recruiters. Since migrants have already spent or borrowed much-needed money to enter the host country, they are likely to accept virtually any contract that would allow them to stay.

The tool will be used to prevent any manipulation of contracts once they are uploaded in the system.

Diginex, an international FinTech company headquartered in Hong Kong, said there are almost 390,000 migrant domestic workers in Hong Kong—almost 10 percent of the city-state’s entire workforce. The migrant workers, 98 percent of whom are women, pay almost $90 million in illegal fees each year.

Giuseppe Crocetti, Chief of Mission, IOM China said the project will “ensure that in future no migrant domestic worker is made vulnerable to exploitation due to unethical recruitment.” Around 1,500 Hong Kong-based recruitment agencies have been invited to use the tool.

Another proposed project would see the tool being used to protect migrant workers in the Kingdom of Bahrain, where migrants are frequently used in the construction and service industries and make up over half of the country's total population of 1.4 million, according to a source with knowledge of the situation.

To help the government in Bahrain, the IOM would work with the Coca Cola and the Labour Market Regulatory Authority to create a blockchain ledger on which the workers’ contracts would be uploaded.

The Bahrain project has not yet been publicly confirmed. A spokesperson from Diginex would only say: "We are speaking with a number of countries about the work we are doing in ethical recruitment, but cannot disclose individual project details yet.”