Hacker Noon, a popular tech site, goes on the blockchain

Starting today, readers can "host" comments via their browsers, helping the site create a decentralized annotation system, via blockchain tech. 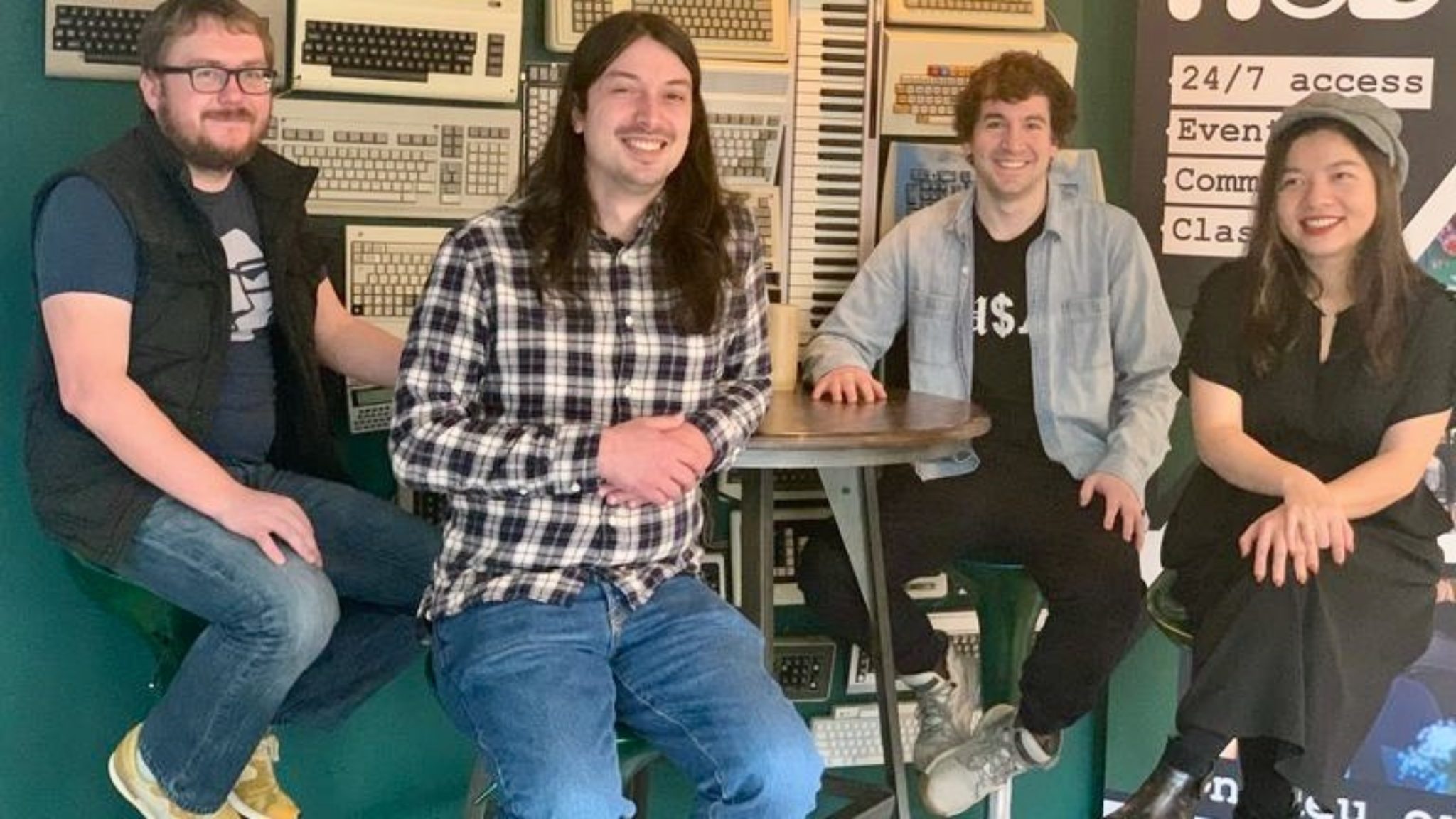 Ten months ago, after having a falling out over ad revenue with the publishing platform Medium,  Hacker Noon decamped and set up its own website. It was a risky move—but, apparently, it’s paid off.

The site weaned itself off Medium, raised more than $1 million in crowdfunding, and launched Hacker Noon 2.0 in July. And according to founder and CEO David Smooke, the site now provides a platform to 7,000 volunteer writers, who bring in 200,000 daily visits, generating over 4 million monthly readers. Best of all, Hacker Noon gets to keep 100% of the ad revenue that traffic brings in. (Smooke declined to say how much, exactly).

Said Smooke: “This last quarter was the highest revenue in the history of the company. So we're having more traffic and making more money on our own.”

Today, the company is rolling out its first two blockchain-based features to beta users.  One lets authors annotate pieces of text (such as defining a piece of tech jargon) without having to break up the flow of the article. The other is similar to a feature on Medium: readers can add inline comments. That way, they don’t have to scroll to the bottom of the story to take part in a conversation pertinent to a single phrase or sentence. (More details on how to participate, here.)

Both features will be hosted on the GUN blockchain protocol, a peer to peer database for running apps within web browsers. With GUN, information can be stored and shared without having to host it all on web servers, and without forcing its users to download the whole database, saving on bandwidth and RAM. It’s created by Mark Nadal, whom Smooke first encountered as a contributor to Hacker Noon.

According to Smooke, it’s to host users’ comments annotations and comments, a way to cut down on hosting costs. Should readers want to, they can “help Hacker Noon by absorbing a very small portion of the hosting costs by hosting annotations in their local browser,” he said. It's entirely voluntary—for their efforts, those who opt-in won’t be rewarded with tokens—there is no Hacker Noon token, and no crypto computation actually takes place in the browser. Salesforce’s hosting system will pick up the rest of the slack if not enough readers choose to opt into the blockchain feature.

Smooke opted for GUN instead of the well-known publishing blockchain platform Civil since he wanted to use his own content management system instead of WordPress, the software Civil relies on. “Our competitive advantage is a content management system designed for how people use Hacker Noon. WordPress is a remarkable piece of software, but it's rigidity does not make sense for our community,” he said.

For Smooke, it’s not just about the money he’ll save, but about decentralizing the web. “There's just too many central entities right now with too much power. A lot of that power gets consolidated into hosting,” he said, naming Google Cloud and Amazon Web Services as the two most obvious examples.

Forty days in the desert

Smooke launched "Hacker Daily" on Medium in January 2016, with Jay Zalowitz. A few months later they changed the name to Hacker Noon (“How hackers spend their afternoon”) and it caught on as a place for tech writers and tech readers. Crypto stories were a feature there within a year and the site became a popular place for people to read about the emerging bubble. His wife, Linh Dao, joined the team as COO in 2017.

By 2017, the site was big enough to accept advertising, and Smooke believed they were on their way to creating a successful business. But in the fall of 2018, Medium decided to ban third-party ads, Smooke said.

“We were monetizing Hacker Noon by putting a banner ad at the top of every page on the site. Medium wanted to keep their ad on our site, and said we couldn't make any money [selling] advertising [to] anyone else.” Smooke, obviously, didn’t like that, since it dug into the site’s profits.

“We served millions and millions of popup ads for Medium, and every time I could just see in our Google analytics how they were changing our bounce rate,” he said. “We just removed that. It's a better experience for everyone,” he said.

Smooke and Dao run Hacker Noon from their home in the mountains of Colorado. They’re making the most of their newfound freedom. In addition to being a publishing company, Hacker Noon became a software company, building its own tools.

“Owning our own software gave us a lot higher trajectory as a company,” he said, noting that adding more features is a never-ending quest: “We want to build dark mode, we just put it in, we wanted to change how the top navigation bar works. We just changed it.”

But hosting a site is expensive, and Smooke said the site has been burning through a $100,000 grant Google had given it in free credits to host the site on its cloud network.

Hacker Noon does not pay its writers. The quid pro quo it offers is providing a platform with exposure to a large reader base. Smooke pays editors to tidy up scruffy writing.

But it’s a risk—and others have failed. For a few months in 2018, the news site Salon experimented with giving its readers the option to mine cryptocurrencies in its browser instead of looking at ads, but discontinued the service. A recent report suggested a reason why: regular advertisements brought in five times as much money as in-browser mining.

No matter, said Smooke. “Our goals are different, you know. Their goal is to make money. Our goal is to host content on the internet.” Maybe, this time, there’s a way to do both.