The declining crypto market has led to lower trading volume of top cryptocurrencies. But a change might be on the cards. 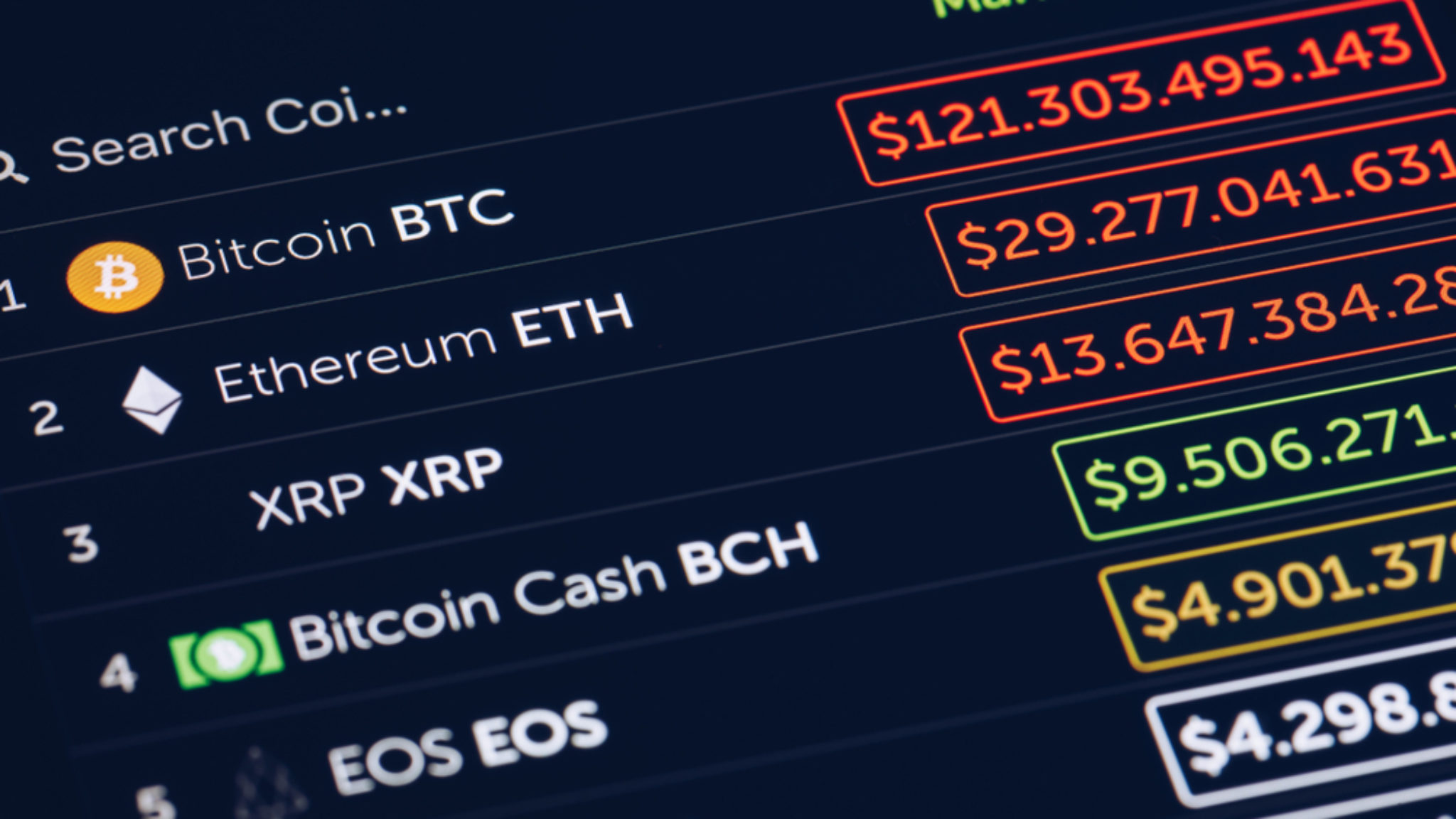 Could a market revival push volumes back up? Image: Shutterstock.

Crypto trading volume has fallen in recent months, according to a December review of top crypto exchanges published today by analytics site CryptoCompare. At the same time, Binance is quickly eating up the market share in derivatives.

Trading on crypto exchanges dropped to $432 billion in December, the report stated, with top tier exchanges hit the hardest—down 26%.

In fact, crypto exchange volume has been falling steadily month on month, ever since the bullish crypto market transmogrified into a bear market in the second half of 2019.

Adding to that, CryptoCompare found that the market was heavily skewed towards exchanges of poorer quality, as top-tier exchange volume represented just 27% of the crypto market. This likely shows a rise in wash trading, which is prevalent in the industry.

It pays to pay

Exchanges that charged fees—such as maker or taker fees—took a moderate hit in December; they traded $319 billion, down 18% from the previous month. However, trans-fee mining exchanges, which provide rebates for traders holding their native token, fell even harder. They traded $108.87 billion in December, a decrease of 30% compared to the previous month.

Though the market as a whole lost out, some winners still emerged. Bitforex was the top crypto-to-crypto exchange in December (by total volume), trading a total $35.64 billion in the month—up five percent from November. It was also the top trans-fee mining exchange.

As for fiat-to-crypto exchanges, P2PB2B came out on top, trading $27.54 billion in December but it was still down by 11% since November.

But within the derivatives market, CryptoCompare said that Binance has been the rising star over the past few months ever since it launched its futures product in September. Per CryptoCompare’s data, Binance’s BTC perpetual future product is now the third most traded derivatives product, hitting $29.4 billion in the past month, after BitMEX’s product ($53.1 billion) and Huobi’s Quarterly BTC Future product ($42.4 billion).

Binance is doubling down on this sector too, having launched Bitcoin Cash/Tether contracts with 75x leverage on December 19, and forking out for a “strategic investment” in crypto derivatives exchange FTX.

But, traders are hopeful that the market is breaking out of its downward trend, suggesting there might be a better outlook on the horizon.