Ripple partner MoneyGram has teamed up with EbixCash to take a leap into the India market, broadening its remittance payment services. 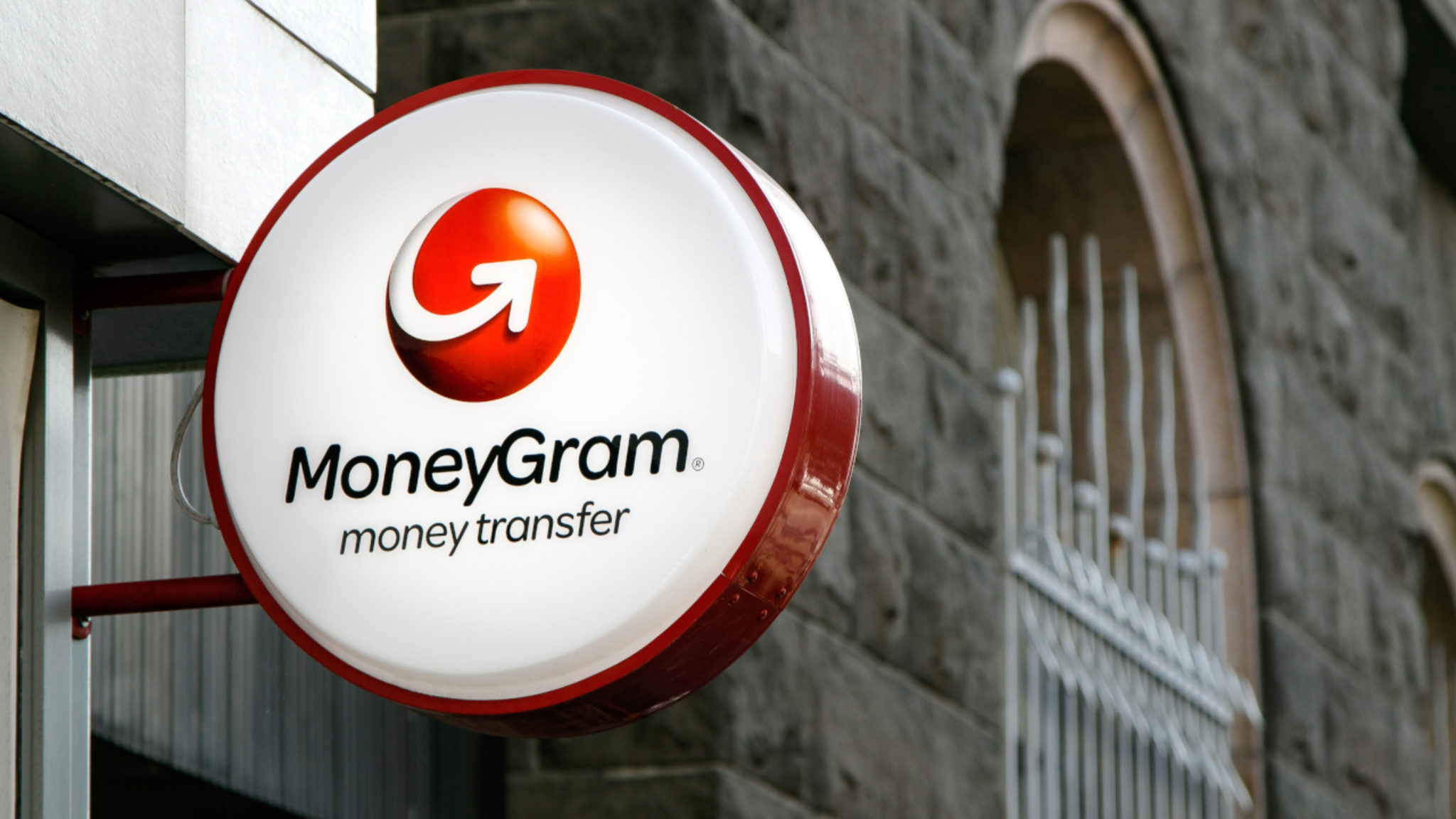 MoneyGram, a global money transfer and payments firm which recently joined up with crypto giant Ripple, is pushing into the India market.

The company today announced that it has partnered with Ebix, Inc. subsidiary EbixCash to bring its financial services to customers across India. MoneyGram will now have access to EbixCash’s 320,000 distribution outlets in India, which are spread throughout 4,000 cities in roughly 75,000 rural villages, according to today’s statement.

MoneyGram customers can use its services to send money to anyone they want across “200 countries and territories.” With this deal, the firm expects to service remittance volumes more than $3 billion, and EbixCash anticipates annual revenue of between $20 and $35 million thanks to its new partnership.

Grant Lines—chief revenue officer of MoneyGram—explained in a statement, “India remains the world’s top recipient of remittances, and we’re excited to better serve this critical market through our partnership with EbixCash, a leading brand with an approximate 80 percent share of locations in the country.”

While not explicitly mentioned in today’s announcement, it’s safe to assume the deal bodes well for both Ripple and the XRP cryptocurrency. MoneyGram has been working with Ripple since mid-2019. More recently, the company has increased its usage of XRP through its remittance payment system following Ripple’s $50 million investment in MoneyGram.

Ripple now owns around 10 percent of MoneyGram and could increase its stake to 15 percent down the road, according to the term’s of the deal.

MoneyGram, meanwhile, is an aggressive expansion track. The firm announced last July that it would be entering the South Korea market with the help of Sentbe, a payment startup that services large companies in the region including Samsung.

Alex Holmes—chairman and CEO of MoneyGram—said the company is looking to diversify itself by focusing on “key international markets,” such as India.

“Partnering with the largest financial exchange in [India] is an important milestone, and we are excited to enable EbixCash to plug into the MoneyGram platform to access our customer-centric capabilities and services,” he said in a statement.