Brooklyn Nets point guard Spencer Dinwiddie is set to release his tokenized digital investment vehicle with or without the NBA's permission on January 13. 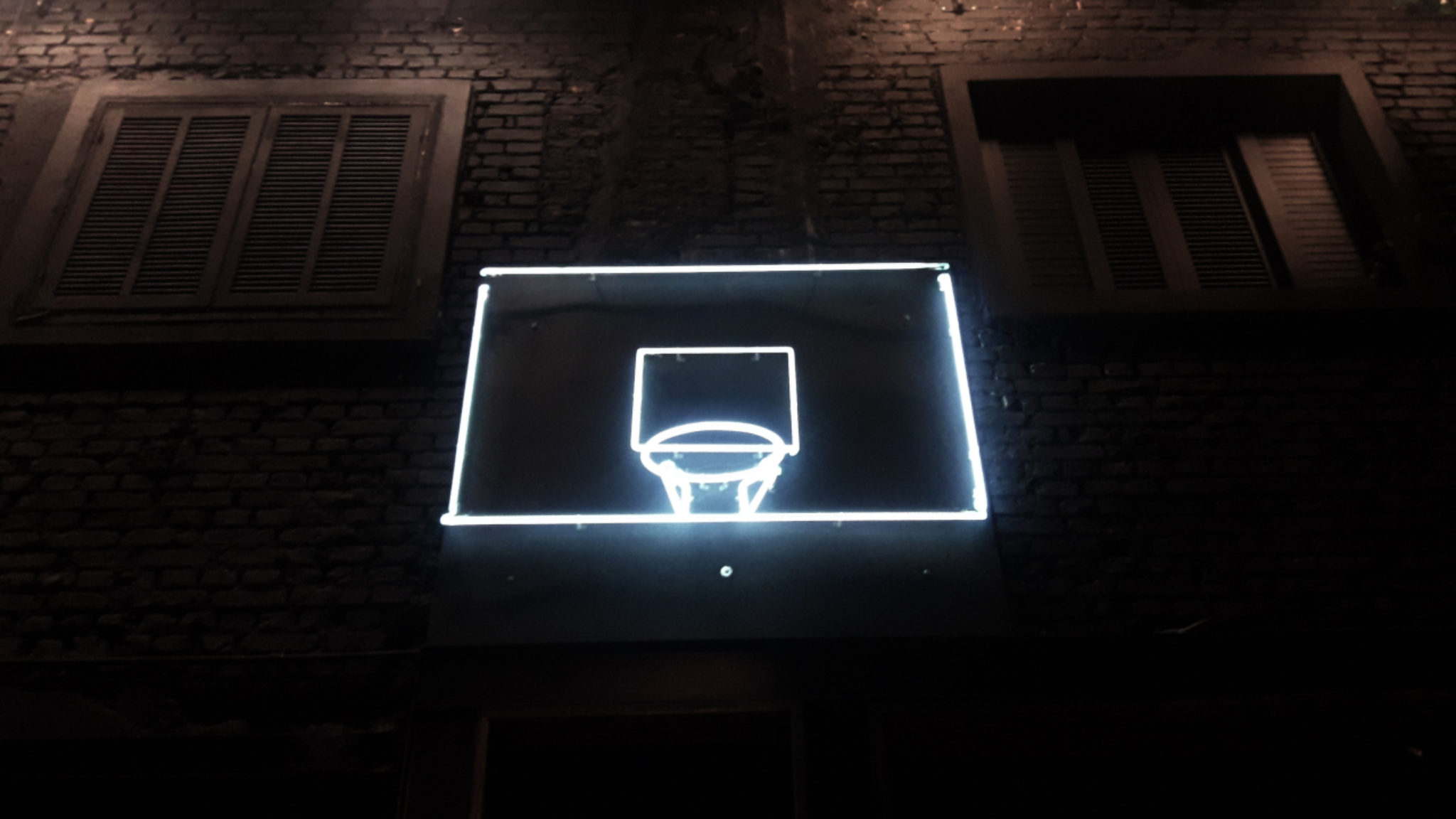 NBA player Spencer Dinwiddie of the Brooklyn Nets will launch his personal digital investment vehicle, tokenized shares in his $34 million contract, on January 13, according to The Athletic.

The 26-year-old point guard is taking a portion of the funds from his three-year contract with the Nets and tokenizing them through his DREAM Fan Shares company. These tokenized shares will then be sold in a manner similar to an ICO—a type of crowdfunding made famous during the 2017 crypto bubble. This will allow Dinwiddie to earn money upfront instead of waiting the entire three years to get his hands on the cash he’s owed.

Investors will receive what are known as SD$8 tokens, granting them interest in the player’s future earnings. Dinwiddie told The Athletic last September that the plan allows fans to be directly invested in his success and earn money based on his performance.

There’s just one problem: Dinwiddie never received the NBA’s permission to farm out his contract. Despite months of back and forth with the league, the NBA has still not given its approval, and the Nets’ point guard now says he’s preparing for “potential disciplinary action.”

An anonymous official involved with the NBA explained to The Athletic, “[Dinwiddie] has been an All-Star caliber player this season, and now this will create an interesting dilemma for the league.”

The investment product was originally slated for an October 2019 release, but delays came about when the NBA interfered, stating the terms of his agreement with the league would be violated through the tokenization of his contract.

Quoting the document’s verbiage, the NBA explained, “No player shall assign or otherwise transfer to any third party his right to receive compensation from the team under his uniform player contract.”

Dinwiddie, however, said the latest draft of his plan doesn’t violate any agreement terms and it doesn’t tie the investment platform directly to his contract. He further stated that the tokenization will be beneficial for the NBA in that it will lead to higher levels of engagement amongst stakeholders.

NBA chief communications officer Mike Bass said the latest draft of the plan is now under review. “Spencer Dinwiddie’s advisors provided us with new information regarding a modified version of their digital token idea, which we’re reviewing to determine whether the updated idea is permissible under league rules,” he stated.

Either way, Dinwiddie has made it clear that he’s prepared to move forward with or without support from the NBA, and he’s prepared to face the consequences should the league rule against him.

According to ESPN statistics, Dinwiddie is currently the eighth-most valuable point guard in the NBA.