Expert says gold and bitcoin prices are not correlated

An economics professor argues that bitcoin’s recent price movement in tandem with gold was just a coincidence. 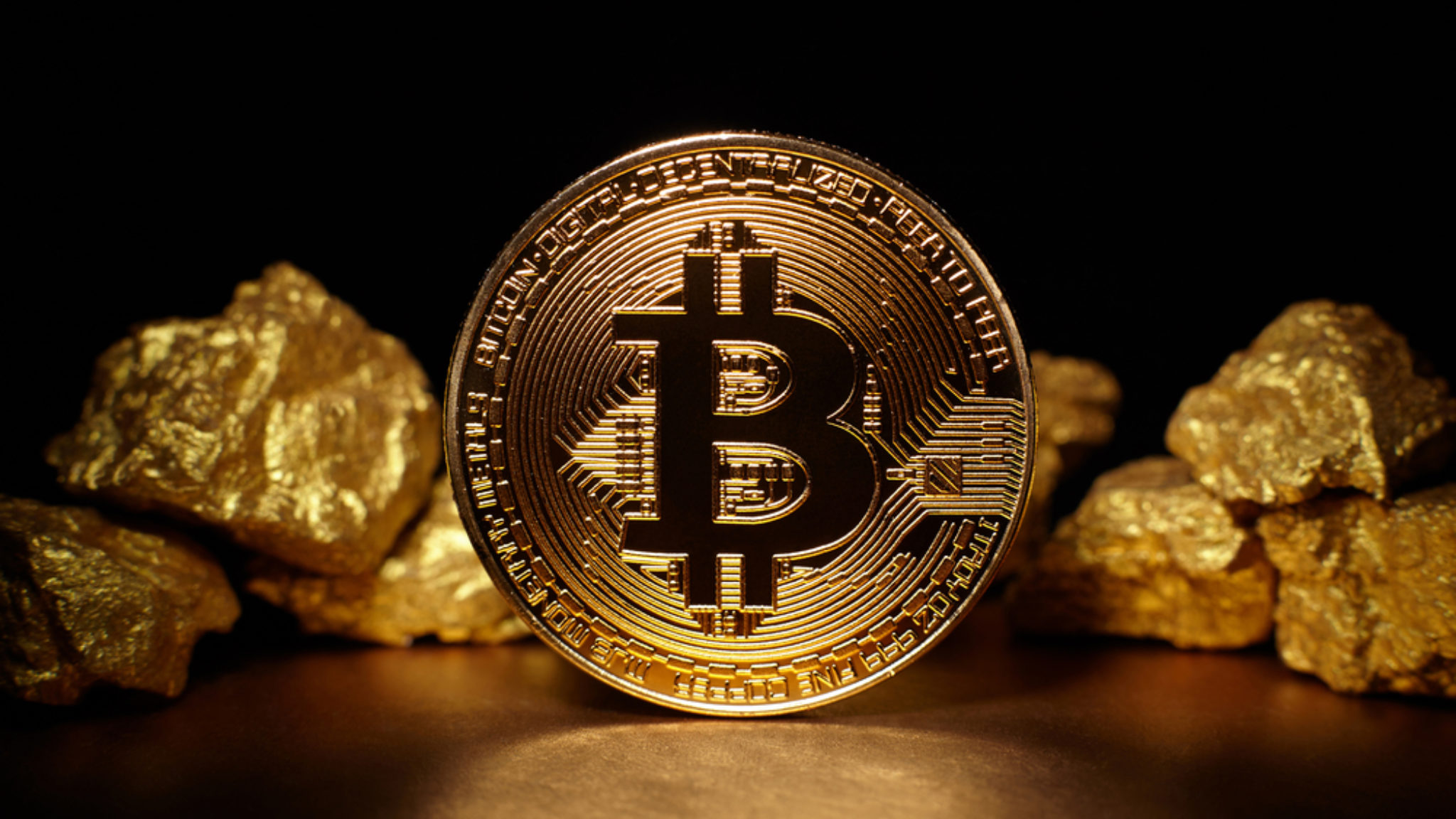 After the recent escalation of conflict in Iraq, where Iranian forces mounted an attack against local US bases, bitcoin was among the more traditional assets that experienced a significant price hike. This prompted crypto experts and enthusiasts to bring up the question of potential bitcoin-gold correlation again, yet some economists are confident that any similarities between the digital and tangible golds are purely coincidental.

Speaking to Decrypt, Edward Cartwright, professor of economics in the Department of Strategic Management and Marketing at De Montfort University in Leicester, noted that bitcoin and gold are actually the opposite ends of the spectrum. While the traditional asset gold is often referred to as a safe haven and is appreciated for its stability, the digital one has a long road ahead of it to earn the same kind of trust.

“On standard economic and financial measures, gold and bitcoin are at opposite ends of the spectrum—gold is historically a safe haven while bitcoin is a risky asset. Gold is a physical asset that will be valued for decades to come (and been a reserve of value for centuries) while bitcoin is a string of numbers on the computer that may change overnight,” Cartwright told Decrypt.

According to him, to argue that price movements of gold and bitcoin are directly related, one would also have to imply that investors are “basically indifferent between investing in gold and bitcoin.” And he thinks this is unlikely.

“So, I would personally say that it is nothing more than a coincidence if prices have recently moved together. Bitcoin still seems a long way from being a safe asset like gold, property or government debt,” Cartwright added.

As Decrypt reported recently, the topic of bitcoin’s price correlation with gold is a controversial one. Some crypto experts, like Mati Greenspan, founder of Quantum Economics, noted “uncanny” similarities in price movements of bitcoin and gold during the recent short-term geopolitical instability. Yet, he also acknowledged that bitcoin is still a nascent technology prone to high risk.

Others, like partner at Morgan Creek Digital, Anthony Pompliano, are stalwart in their belief that bitcoin is a totally non-correlated asset. Perhaps, truly, bitcoin is in a category of its own.