Bitcoin, the world's leading cryptocurrency by market cap, has added another $600 to its price over the past day. Is $9,000 per coin in sight? 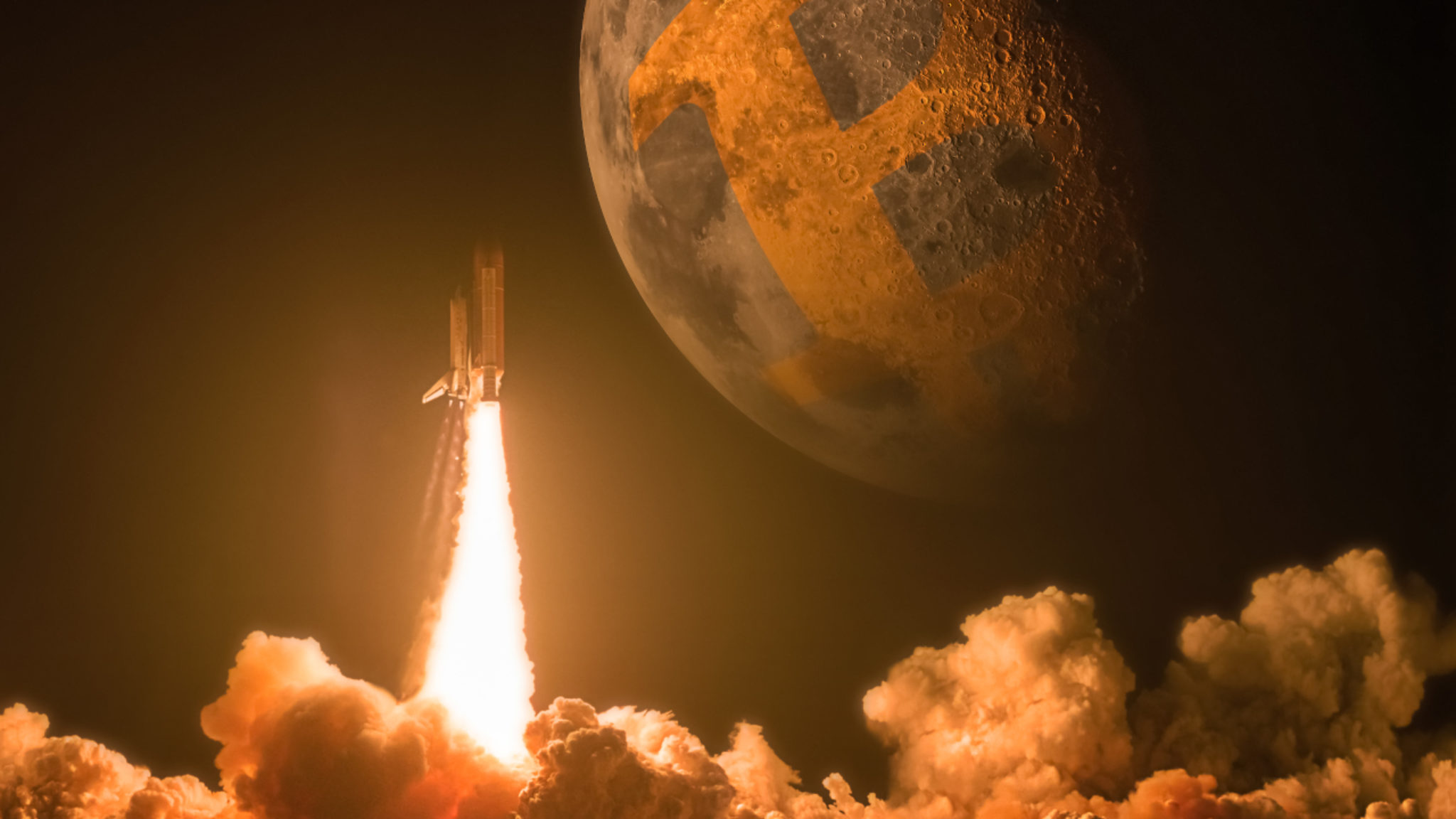 Do the charts speak the truth? Image: Shutterstock

Bitcoin (BTC) is up by nearly seven percent and is now trading for more than $8,000 per coin, according to data from Messari.

The cryptocurrency started 2020 on what appeared to be some shaky ground. While Bitcoin rang in the new year above the $7,000 per coin mark, BTC dipped into the $6,000 range for the first time in nearly a month just a few days later.

Bitcoin prices rallied last Friday, however, following a drone strike in Iran which took out one of the nation’s leading generals. The resulting political instability in the country is said to have contributed to Bitcoin’s price hike, according to market analysts.

It’s unclear what caused today’s rally, and suggestions that it could have been driven by a massive injection of Tethers into the market were met with quick rebuttals from Bitfinex and Tether executives:

Meanwhile, despite BTC’s good fortune, the rest of the industry’s top 20 tokens are experiencing relatively mixed results. Ethereum (ETH), for example, is up just 1 percent from yesterday, while Ripple’s XRP is down 2 percent following yesterday’s big run.