IBM tracks coffee from bean to cup with new app 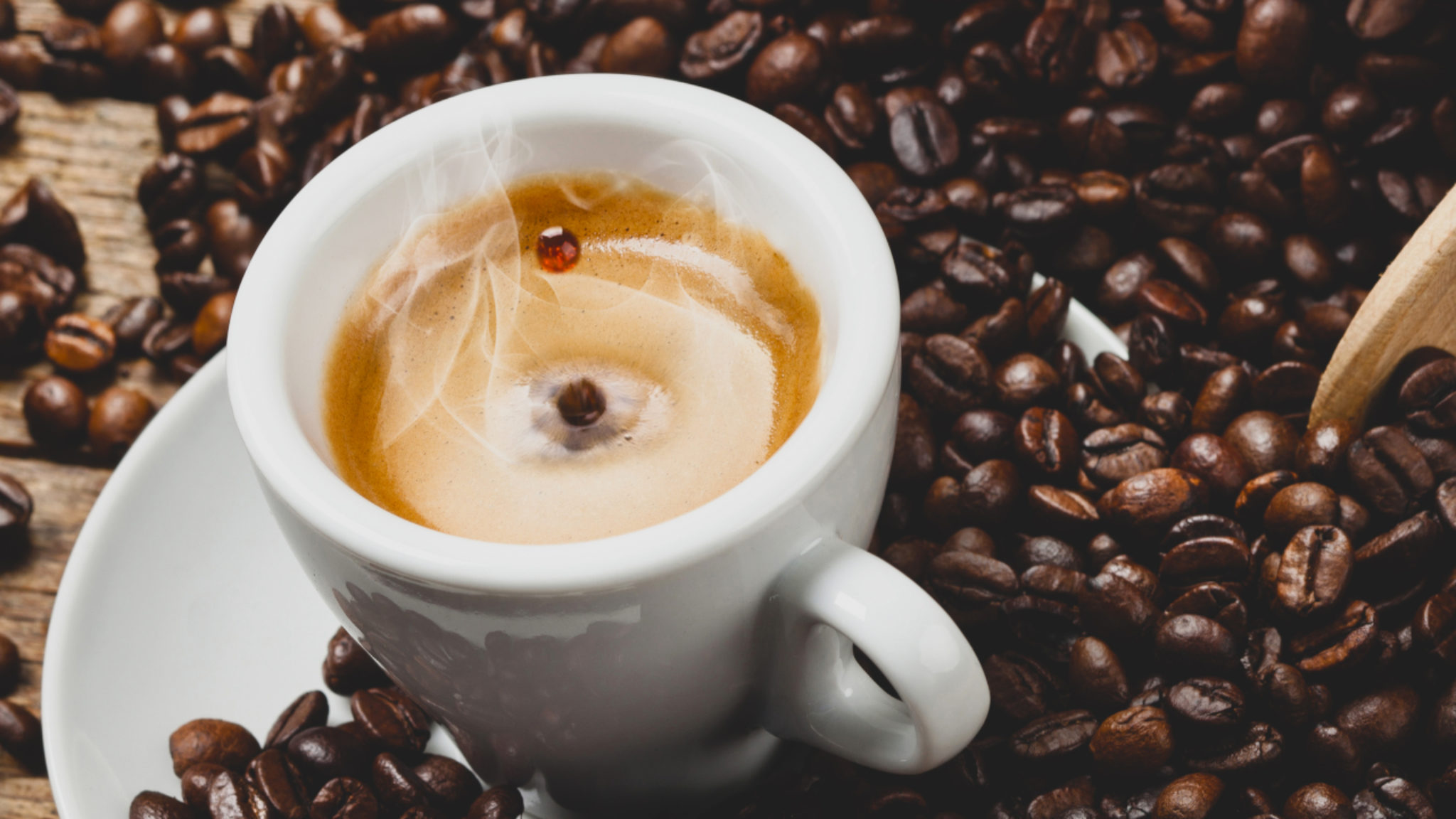 IBM today announced a new app that traces coffee from bean to soy-no-wait-semi-skimmed-and-hold-the-sugar latte. The new Thank My Farmer app, a partnership with Farmer Connect, debuted at the Consumer Electronics Show in Las Vegas, which takes place this week.

The premise is the same as all the other IBM blockchain food projects, which all fall under the umbrella of “IBM Food Trust”: to trace the history of a product—in this case coffee—from its origin to its destination—in this case, coffee farms to supermarket shelves or neighborhood baristas.

Coffee beans, IBM wrote, ”make several stops” at places such as roasters, exporters, importers and retailers. With blockchain, all the stops on our beans’ journey around the globe are logged on one “permanent digitized chain of transactions that cannot be altered.” This gives customers’ peace of mind that their coffee isn’t produced by, say, the slaves that Starbucks allegedly employed, according to Reuters, and also that nobody’s messed with their mocha.

"The aim is humanizing each coffee drinker's relationship with their daily cup," said David Behrends, Founder and President of Farmer Connect. "Consumers now can play an active role in sustainability governance by supporting coffee farmers in developing nations. Through the blockchain and this consumer app, we're creating a virtuous cycle."

In the US and Canada, those buying 1850 premium single-origin coffee can scan QR codes to learn about its origin. In Europe, the process works with Beyers 1769, a type of coffee roasted at Beyers Koffie. The app intends to expand throughout the year. Other partners include Jacobs Douwe Egberts and The Colombian Coffee Growers Federation (FNC).